Qwiki, the information experience startup we covered last year is growing up quickly; They raised a series A funding round in the form of $8million and moved out of its small Palo Alto office behind a rug shop into an impressive 6,351 square foot office in the middle of SoMa’s startup district, but co-founder Doug Imbruce tells me the thing stopping the company from releasing ‘lots of great products people enjoy is recruiting great engineers’.

It’s a common theme I’m hearing here in the valley where startups find it hard to compete with tech giants like Google and Facebook in terms of offering engineers competitive  salary rates and company benefits. Since their launch Qwiki has served over 5 million Qwikis on 3 million topics and desperately needs to hire more designers and developers in order to ingest and curate the content and ultimately scale.

Part of the problem is also to do with visa issues talent face when trying to move to the US. Many of the developers at Qwiki are currently European and when I asked Doug which visa’s they are on? ‘We’re working on it,’ he replied. There is hope in the form of new legislation making it easier for talent to move to the US, but it needs to pass through both houses which could take a while and talent is needed now. 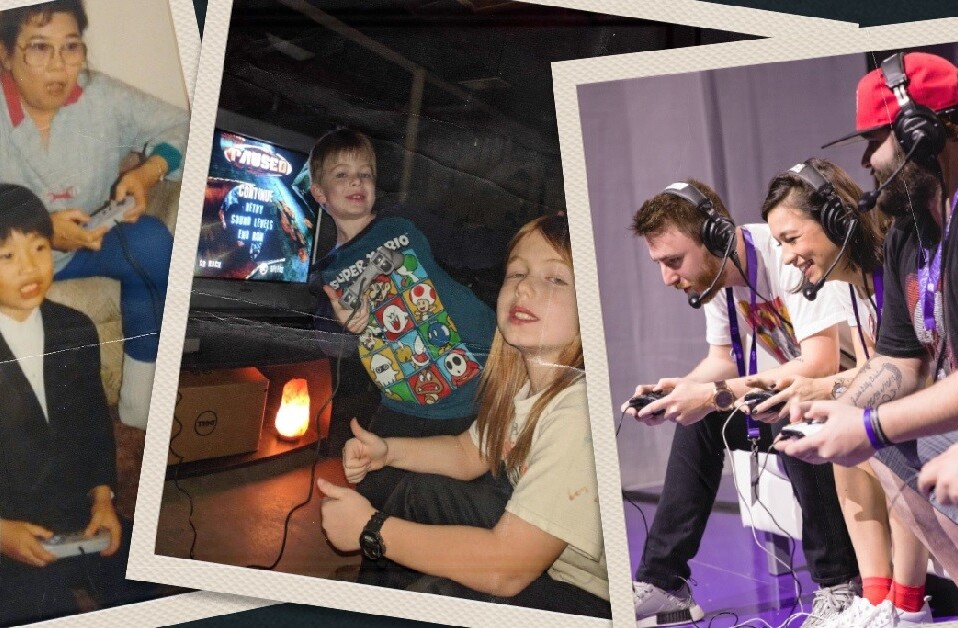 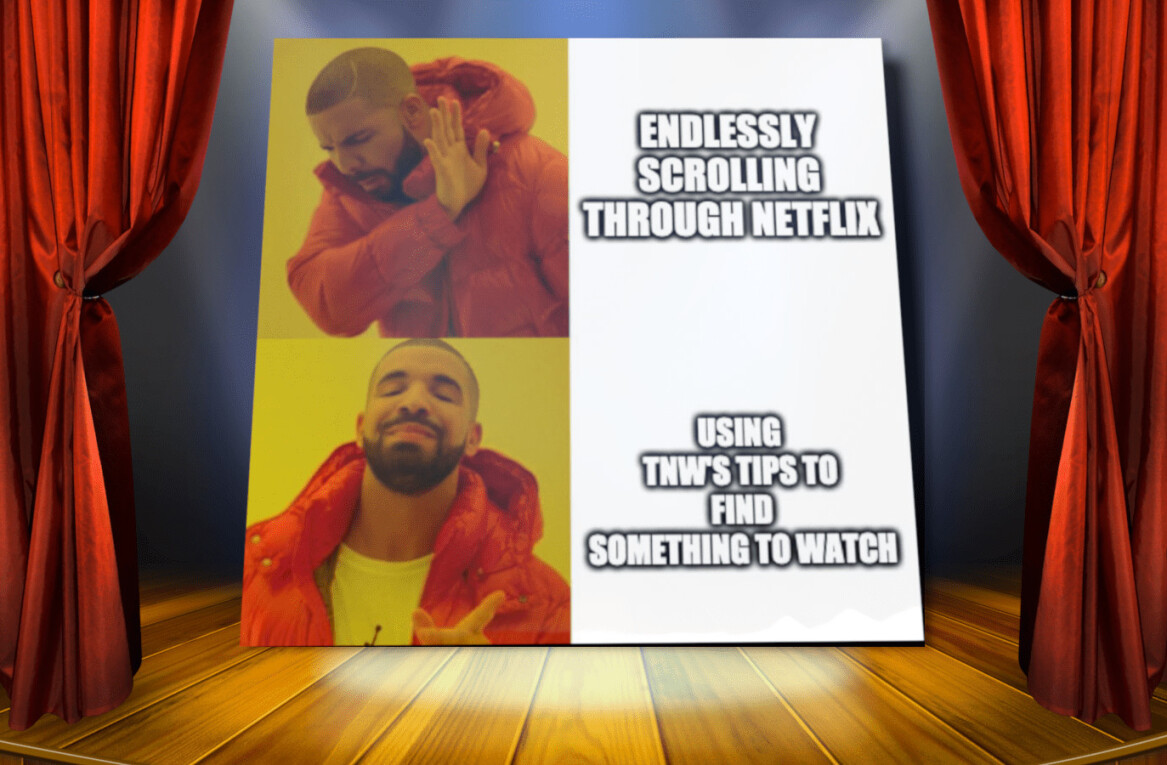