In a heavily redacted report released by the Senate Intelligence Committee today says Russians targeted election systems in all 50 US states ahead of the 2016 elections. This shows a much larger impact than previous reports (which separately noted that 21 states, and then 39 states were affected) as targets of the Russian interference.

Michael Daniel, the cybersecurity coordinator for the Obama administration, told the committee in August 2016 that Russians had “attempted to intrude in all 50 states.” The suspicion was confirmed by an intelligence report in 2018. This was echoed in a joint report published in April by the Federal Bureau of Investigation and the Department of Homeland Security, which stated Russian hackers may have tried to infiltrate all US states in the run-up to the 2016 elections.

The committee said Russian actors had demonstrated “an unprecedented level of activity against election infrastructure” in Illinois and Arizona. They were also said to be in “position to delete or change voter data” in the former state.

On Wednesday, former special counsel, Rober Muller, told both houses more “countries are developing the capability to replicate what the Russians have done.”

The report also included a warning about next year’s presidential elections; it noted, “If Russia’s preferred candidate does not prevail in the 2020 election, Russians may seek to delegitimize the election.”

It asked the states to replace old and vulnerable voting machines by purchasing more secure systems that should have a voter-verified paper trail and no wireless network capabilities. Last year, the Election Assistance Commission released a report stating the states will get a total of $380 million to update their voting machines.

Heavy redactions across the report appear to conceal insights on how Russia gained access to US electoral systems. But from what we can read, it outlines the danger of foreign interference in the 2020 presidential race, and the US will have to rethink its strategies to prevent that from happening and run a fair election. 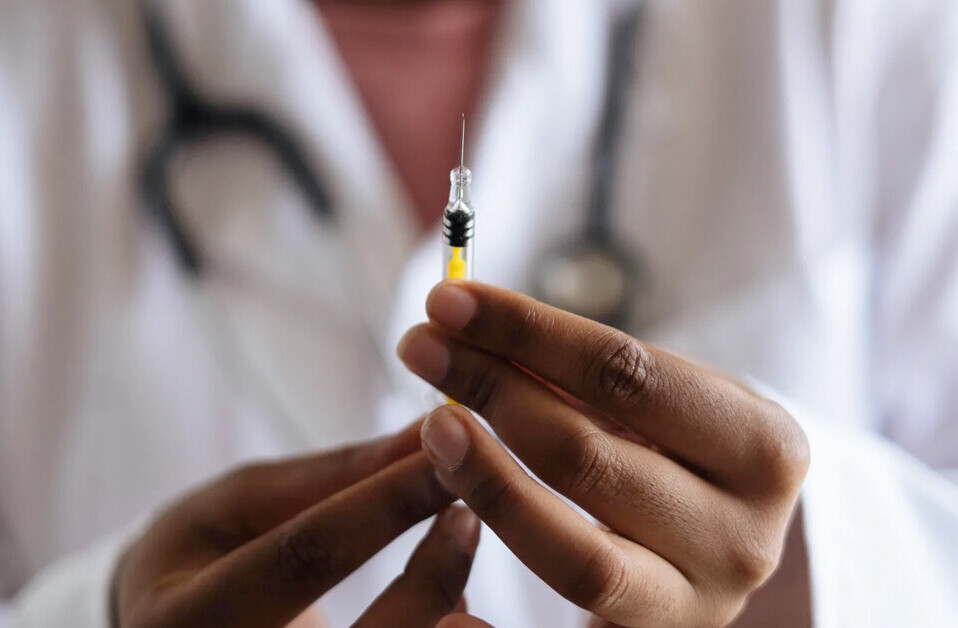 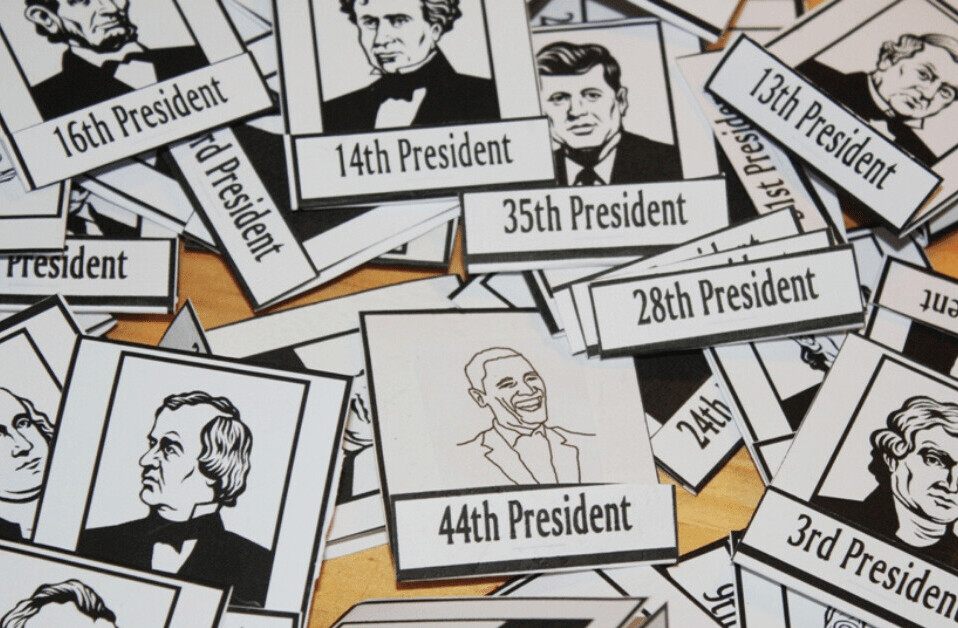