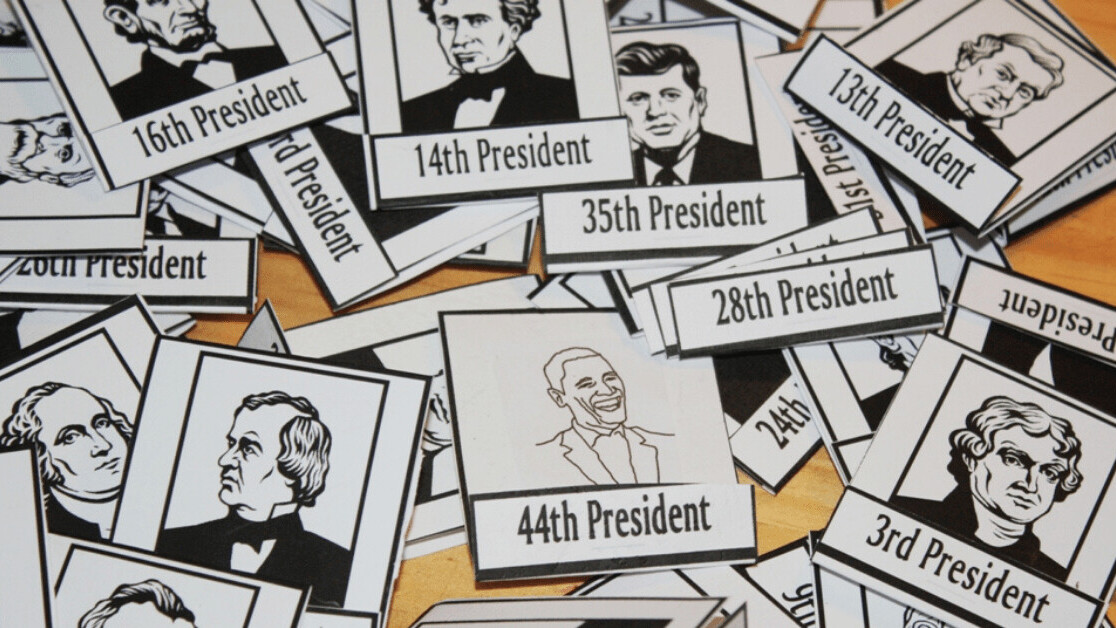 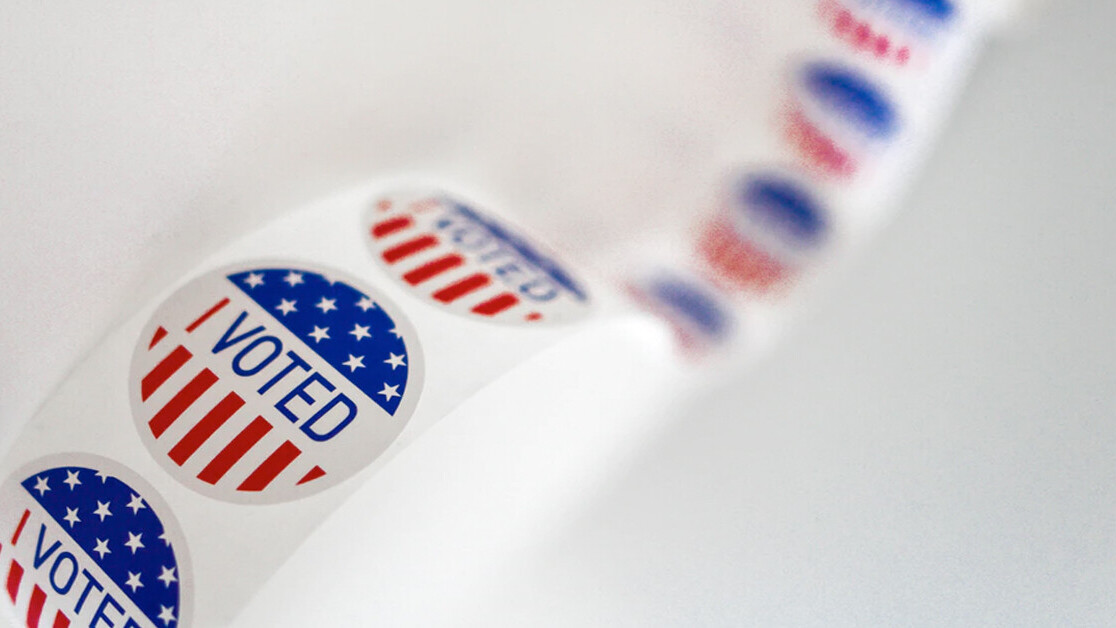 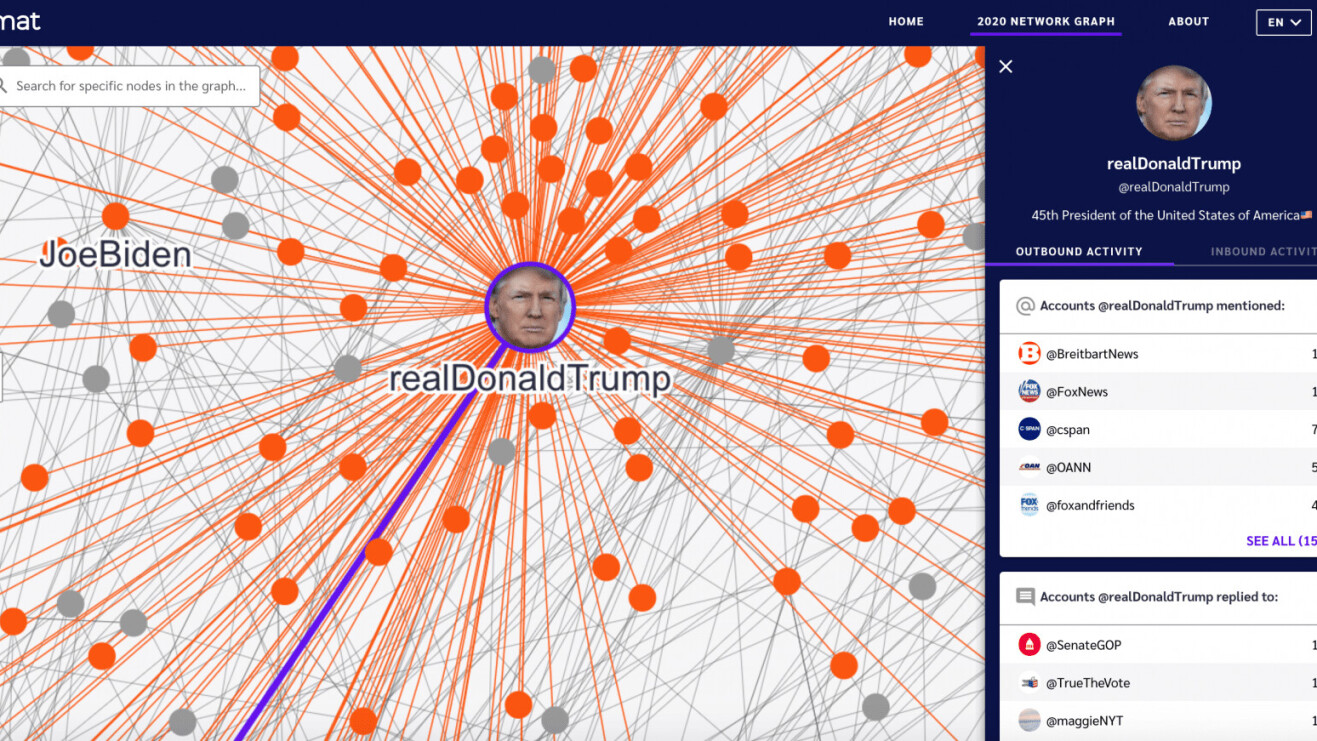 Senate Intelligence Committee: Russia targeted all 50 US states ahead of 2016 elections