In recent years there has been a resurgent scientific interest in the psychological effects of psychedelic drugs. Consider the example of recent trials in which psilocybin was administered to people diagnosed with treatment-resistant depression. Those involved reported significantly positive responses even six months later.

Such studies point with increasing confidence to the therapeutic potential of psychedelics for treating depression, addiction, anxiety and post-traumatic stress disorder (PTSD), and enhancing palliative care.

Amidst this “psychedelic renaissance”, there is one recent study in particular that has grabbed my attention. This study, published in a reputable, peer-reviewed international journal, makes even bolder claims about the potential of psychedelics – not only for improving mental health, but also, remarkably, as a key to overcoming inaction in the face of the climate crisis.

On what grounds? The authors justify their claim by zooming in on one explanation for their apparently positive effect on well-being, established in previous research. As well as “resetting” key brain circuitry and enhancing emotional responsiveness, psychedelics commonly increase people’s positive feelings of connectedness – to one’s self and others, and to the natural world.

Connection to nature is something I’m interested in and have researched with colleagues, especially in relation to mental health. “Nature-connectedness” is now considered a research topic in its own right in the field of psychology, an individual quality that can be measured. It refers not just to the extent of an individual’s contact with natural settings, but the extent to which they report feeling connected to and part of the natural world.

Using established measures of nature connectedness with more than 600 participants before and after one or more psychedelic experiences, the researchers found that psychedelic drug use enhanced participants’ sense of being connected to nature, an effect that deepened when that experience took place in natural settings. Perhaps this isn’t that surprising. It is what they argue on the basis of these results that is especially interesting.

They cite evidence suggesting direct experiences of nature and a sense of nature connectedness underpin enhanced environmental awareness and a desire to care for nature, therefore reducing people’s “environmentally destructive behavior”. This is nothing new. What is new is their claim that if psychedelic interventions significantly deepen a sense of connection, they might also have a role in contributing to both mental and planetary health.

Could this be true? What is happening, psychologically speaking, during psychedelic experiences of connectedness? Accounts point to feelings of self-transcendence, whereby the boundaries between one’s self and others, or the self and the natural world, are temporarily dissolved. This is not so much an experience of one being connecting to another, as a temporary collapse of the very distinction between the self and nature.

On taking psychedelics, one can be momentarily absorbed in a state of “oneness” or “oceanic boundlessness”. This reminds me of a participant’s response in another study, published in 2017, exploring psychedelic treatments for depression:

Before I enjoyed nature, now I feel part of it. Before I was looking at it as a thing, like TV or a painting. [But] you’re part of it, there’s no separation or distinction, you are it.

The authors claim that such experiences, in which the self seems to have extended into nature, deeply impress an affiliation with nature that motivates us to care and protect. They argue that this cannot but engender an increased sense of environmental responsibility. As a result, they suggest that administering controlled amounts of psychedelic drugs to people while they are immersed in natural environments could hold potential for fostering greater environmental awareness and the motivation to act in more environmentally responsible ways.

You may or not be convinced by their argument, and the potential of psychedelics for provoking environmental awareness, behaviour change and activism is still to be seen. There is certainly no magic pill that can mobilise environmental responsibility on a mass scale, psychedelic or otherwise.

And as a critical psychologist engaging with the climate crisis, I can see the danger here in focusing on individual behaviour change, when part of the problem is that our energies are not directed at structural change and those wielding the greatest power, which the authors of this study acknowledge. Workable solutions to the climate crisis require more than shifts in individual perspective, however radical or profound.

Nonetheless, for me at least, seriously considering the physical, psychological, social and even environmental value of psychedelic drugs is in itself a welcome challenge to the deeply held, and often hypocritical, cultural assumptions we have about drugs and their prohibition.

To be clear, I am not advocating an unregulated psychedelic free for all. The trials mentioned here consist of carefully controlled doses, with participants supported by professional therapists.

But there is value in considering how profound experiences, not necessarily unchallenging ones, might have transformative power. For a start, psychedelic experiences of connectedness might help get beyond feelings of futility and isolation in the face of the climate crisis, when we think of ourselves only as helpless individuals, helping us to forge connections and see wider patterns.

Powerful experiences of nature might be especially significant today too. We increasingly live in an age of extinction. Nature is in retreat, urbanism and everyday alienation from nature is establishing itself as the norm, and we are confronting loss on a scale we find difficult to acknowledge and process.

In such unprecedented times, we can find ourselves trapped in dissociative psychological states, knowing about environmental crisis while doing all we can to stop that knowledge affecting us. This is true at an individual level but also in familiar social settings of shared silence and discomfort.

When we lack direct experiences of nature, are we missing a vital component of what is needed to really care for and take action on behalf of the environment of which we are an integral part? Maybe, just maybe, the profound experiential connectedness arising from psychedelic experiences in nature is analogous to the application of a defibrillator following cardiac arrest. Perhaps psychedelics could give us the shock that is needed to restart the beating heart of ecological awareness before it is too late.

This article is republished from The Conversation by Matthew Adams, Principal Lecturer in Psychology, University of Brighton under a Creative Commons license. Read the original article. 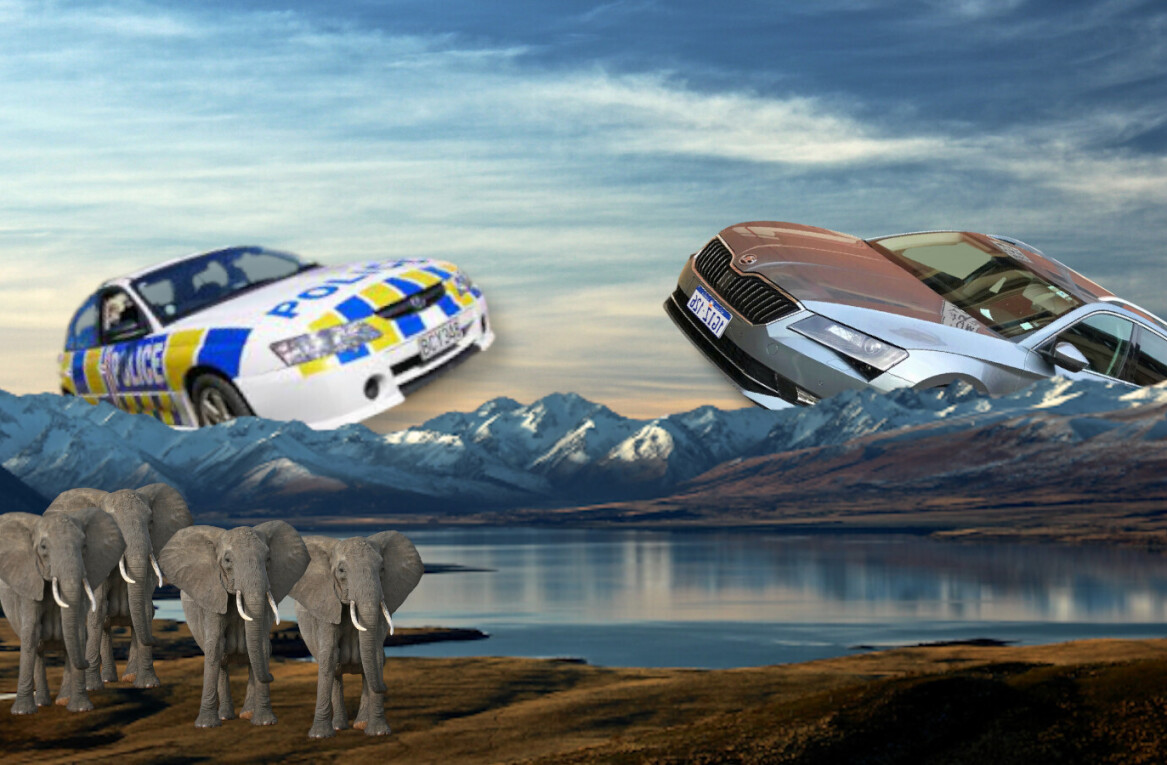 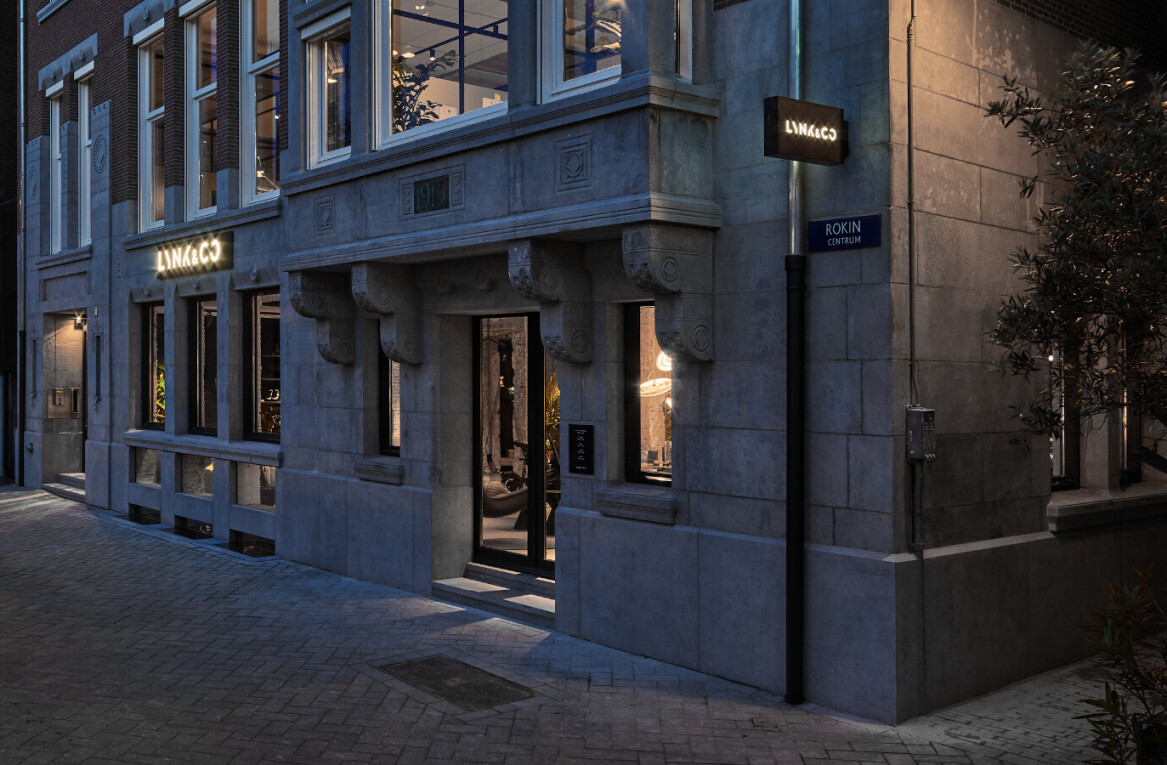