Human space missions to Mars are the next great leap in space exploration, with NASA targeting the 2030s as a reasonable time frame for taking the first humans there. But boarding on a journey to Mars is not like catching a flight to New York. Space is an extremely hostile environment for human life – from the lack of gravity and harmful radiation to isolation and the absence of night and day.

Deep space missions to Mars will be much more physically and mentally demanding than the journeys we’ve made so far during 60 years of human space exploration. A flight to Mars and back will last approximately 14 months, while the actual exploration mission will last at least three years. Sustained high levels of cognitive performance and effective teamwork are prerequisites for the safe and successful outcome of these missions.

But a new study, published in Frontiers of Physiology, has discovered that the lack of gravity on such missions could have a negative impact on astronauts’ cognitive skills and emotional understanding.

Since the first space missions, it has been clear that exposure to “microgravity” (weightlessness) leads to dramatic changes in the human body. This includes alterations in the cardiovascular, musculoskeletal, and neural systems. On Earth, we detect gravity with the help of our vision and various organs, including those inside the inner ear. When our head is upright, small stones in the ears – the vestibular otoliths – are balanced perfectly on a viscous fluid. But when we move the head, gravity makes the fluid move and this triggers a signal to the brain that our head has changed position. In spaceflight, this process no longer works.

Spaceflight can even adversely alter the anatomy of astronauts’ brains. Structural brain changes have been observed in astronauts after returning from the International Space Station (ISS). These include the brain physically moving upwards inside the skull and reduced connectivity between areas on the layer of the brain, the cortex, and those inside.

How these changes affect behavior is not yet fully understood, but scientists are making progress. We know that astronauts can suffer from disorientation, perceptual illusions, balance disorders, and motion sickness. But such findings are often based on small samples.

The new NASA-supported study investigated the effects of microgravity on cognitive performance. But rather than sending their 24 study participants to space, they sent them to bed. That’s because the impact of a certain type of bed rest is analogous to the effects of microgravity – we use it a lot in research. When we are upright, our body and vestibular otoliths are in the same direction as gravity, while when we are lying down they are orthogonal (at right angles).

The participants in the study, therefore, had to lay on their backs at an inclination of 6° angle, with the head lower than the body, for nearly two months without changing position. They were asked to regularly perform a series of cognitive tasks designed for astronauts and relevant to spaceflight in order to evaluate their spatial orientation, memory, risk-taking behavior, and emotional understanding of others.

Results showed a small but reliable slowing of cognitive speed in tasks involving sensory and motor skills. This seems to be coherent with reported changes in brain tissue density over the “sensorimotor cortices,” the primary sensory and motor areas of the brain which help process sensory inputs and movements, observed after spaceflight. Participants also had difficulty reading emotions when looking at people’s faces.

Adjusting to changes in gravity requires time and effort. While the performance on most cognitive tasks initially declined, after about 60 days they then remained unchanged over the course of the experiment. But the ability to recognize emotions continued to worsen. In fact, participants became biased towards negative emotions – they were more likely to identify other people’s facial expressions as angry and less likely to interpret them as happy or neutral.

This is an important finding. The ability of astronauts to be sharp and quick thinkers is crucial to a space mission. So is the capability to correctly “read” each other’s emotional expressions, given they have to spend a lot of time cooped up together in a small space. Space agencies should therefore consider adequate pre-flight psychological training as well as in-flight psychological support in order to minimize this risk.

Recent advancements and investment in rocket technology are ushering in a new and exciting age of space exploration. Microgravity can be profoundly unsettling and can compromise performance levels in many ways. With an eye towards deep-space human missions to Mars, it is a pressing research goal to get a better insight into how microgravity influences cognitive performance and emotional health, as well as develop appropriate medical and psychological support for spaceflight.

This article by Elisa Raffaella Ferrè, Senior Lecturer, Department of Psychology, Royal Holloway is republished from The Conversation under a Creative Commons license. Read the original article. 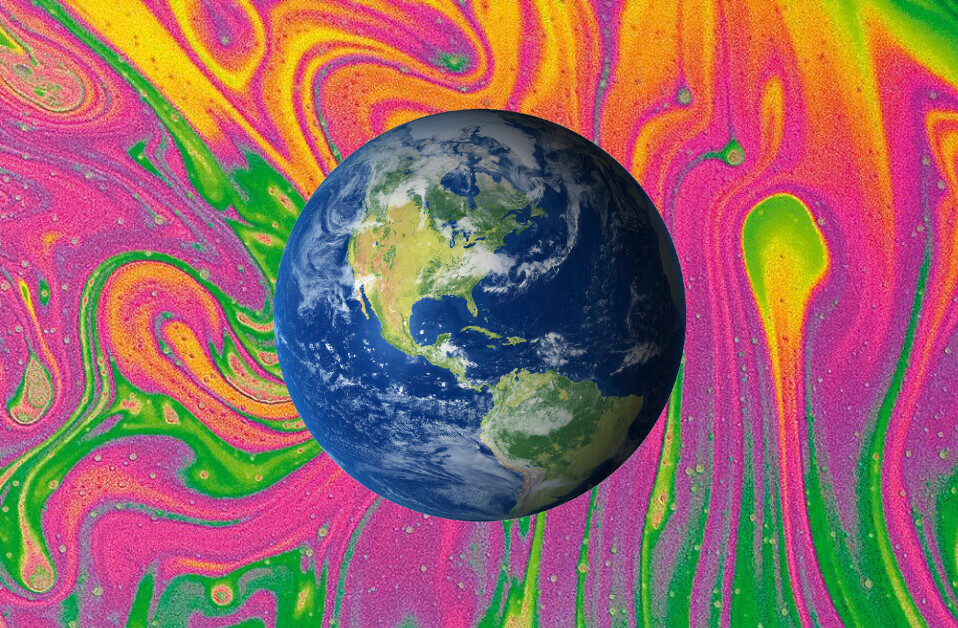 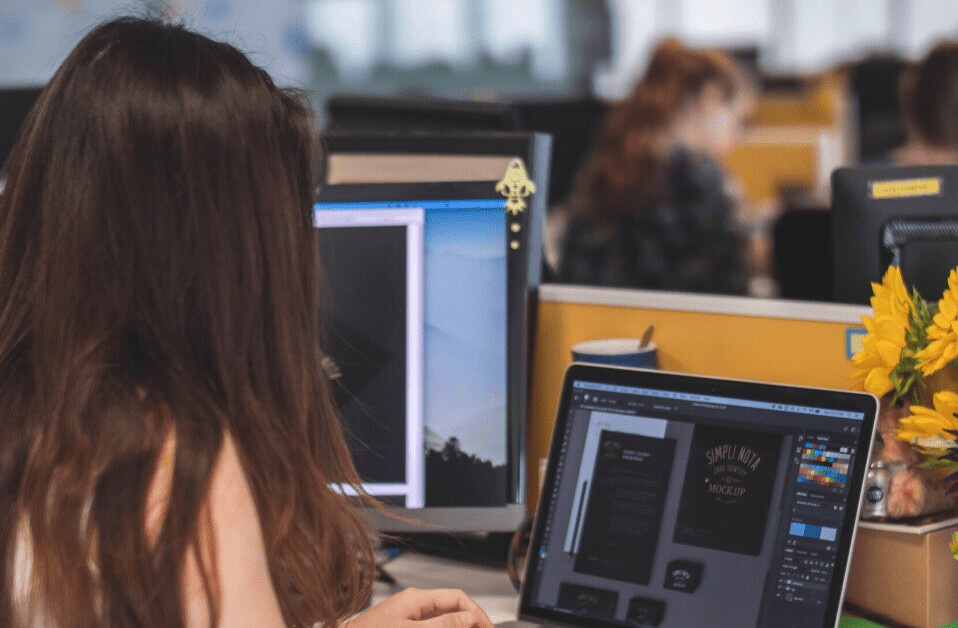