Samsung has officially lifted the lid on its newest flagship smartphones – the much-leaked Galaxy S7 and S7 Edge.

Following the design cues of their predecessors, the two handsets keep a similar appearance to last generation, but with a few tweaks to the overall styling- such as reducing the overhang of the camera on lens. 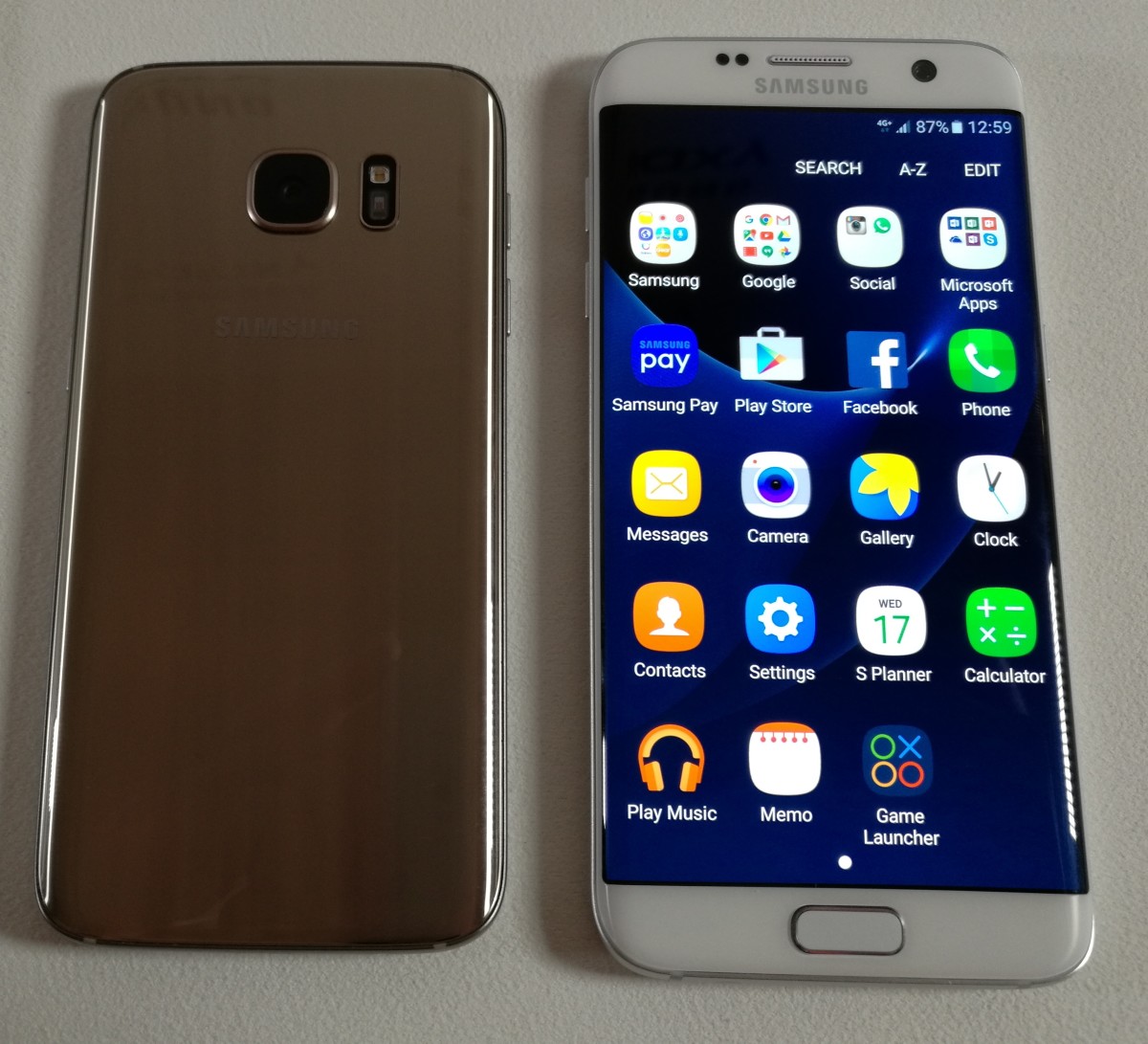 Both handsets are also IP68 rated, meaning they’re water (and dust) resistant at a depth of up to 1.5 meters for up to 30 minutes.

Perhaps even more excitingly, S7 models herald the return of the microSD card slot for Samsung’s flagship – the company had previously resisted including one due to it compromising the design, but is now using a combined SIM and microSD slot to solve this problem. 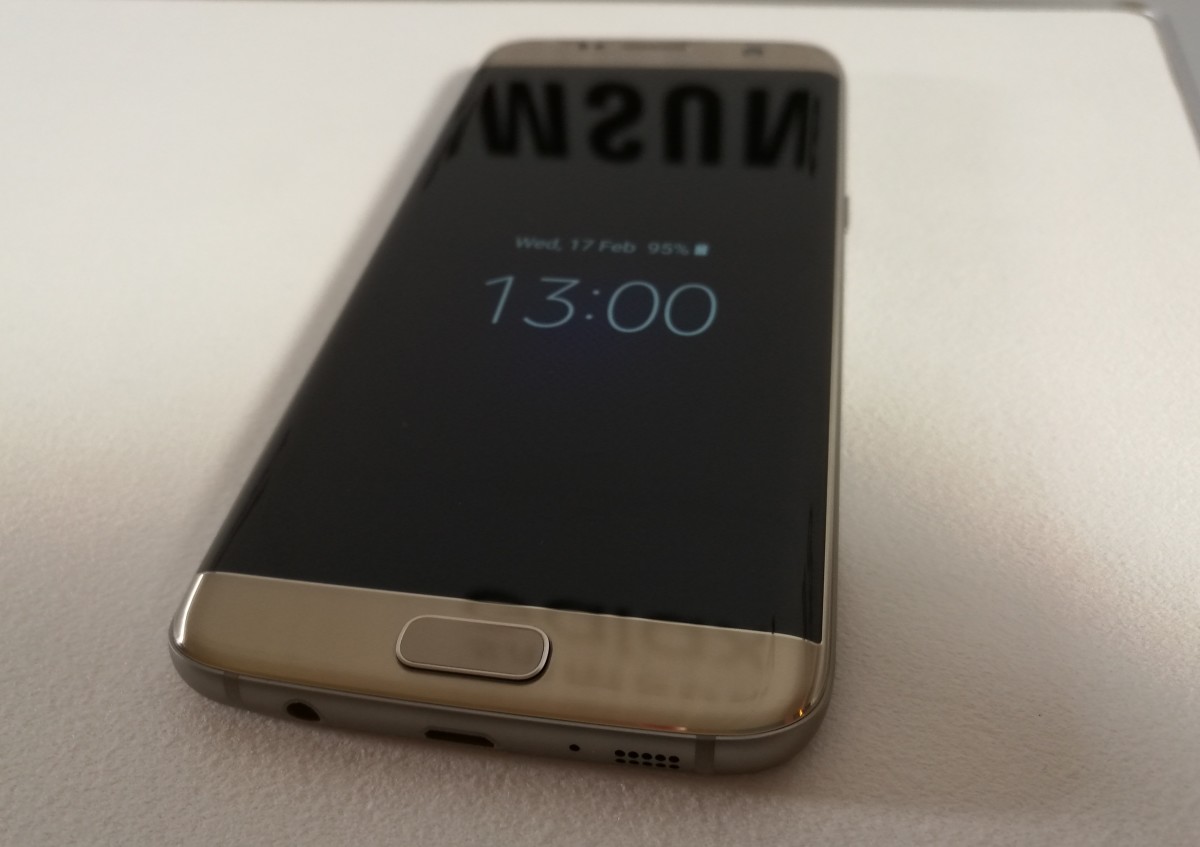 The battery has also been given a bump too, to 3,600mAH for the Edge model and 3,000 mAh for the regular version.

The rear-facing camera has a 12-megapixel sensor with 1.4-micron pixels, which Samsung says lets in 56 percent more light than the S6’s camera. It also has an f1.7 lens for yet more additional light.

Pretty much all of Samsung’s focus on the camera has been improving shots taken in low-light conditions, as this is where smartphones struggle the most. The company says it’s the first to use a dual pixel sensor (tech more often found in DSLRs) in a smartphone, allowing for a much faster autofocus and a smaller delay before the snap is captured.

On the software side of things, it runs Android Marshmallow with some of Samsung’s own custom tweaks. For the S7 and S7 Edge, there are new gaming-focused features – such as allowing for screen capture and sharing, and more control over gameplay options.

Samsung says both devices also include its Knox additional security features aimed at business users, as well as supporting Samsung Pay as it continues to roll out across the world this year. The company wouldn’t share specifics on exactly when it would roll out, but the UK, Spain, China, Singapore, Australia and Brazil are all on the roll-out list.

The S7 and S7 Edge go up for pre-order in the next few days, and will start shipping on March 11. In the US, Europe and select other countries, customers that pre-order either of the devices will get a VR headset included.