At its Galaxy Unpacked event, Samsung revealed a lot of good stuff. But we’re here talk about two things: the Galaxy Watch 3 and Galaxy Buds Live.

In case that’s not clear, we’re talking about a smartwatch and a pair of true wireless headphones. Without further ado, let’s get into it.

We learnt quite a lot about the company’s smartwatch when its firmware leaked at the end of June, but now, well, we know more, motherfuckers.

First off, yeah, this is the second Samsung Galaxy Watch, as the company decided to skip the number two. But, whatever. Let’s talk about what it actually does.

In terms of the new elements, the sleep tracking functionality has been updated with breath and heart rate monitoring, meaning you’ll have a better understanding of your rest. It’ll also receive blood oxygen monitoring functionality later on in the year.

Interestingly, the company says that Korean users will be able to monitor blood pressure and have electrocardiography support. The company’s working on rolling this out globally.

There’s also going to be a trip and fall feature, something — like much of the above — that the Apple Watch has been doing for some time.

On the topic of the Apple Watch, it appears that Samsung plans for the Galaxy Watch 3 to take the Cupertino-based firm on.

Samsung has worked with premium Swiss watch maker IWC Schaffhausen to give its newest wearable a premium and classic vibe. This means it’s taken a completely different aesthetic approach that the Apple Watch. Check it:

The beans are here!

The Samsung Galaxy Buds Live have been leaked extensively over the past couple of weeks, but now we get to see them in the flesh. And, mmm.

These take a genuinely interesting approach to noise-canceling true wireless earbuds. Most of these models — like the AirPods Pro and the Galaxy Buds+ — block as much sound as possible by forming a seal in your ears and then using the regular noise-canceling methods.

The Galaxy Buds Live, on the other hand, block out things like airplane or car noise, but leave you being able to hear the rest of the world. Think of it as an always-on awareness mode.

It’s an interesting approach and one worthy of praise. This is a new way of creating true wireless earbuds and could be especially useful for people who don’t want to find themselves separated from their surroundings. Whether this is useful or not, only time will tell.

Samsung’s Galaxy Buds Live will cost $170 and will also be available on August 6. I, for one, cannot wait.

Anyway, if you’re interested in a whole load of stats and figures and specs about the Galaxy Watch 3 and Galaxy Buds Live, I’d suggest you go and read what Samsung has to say here. 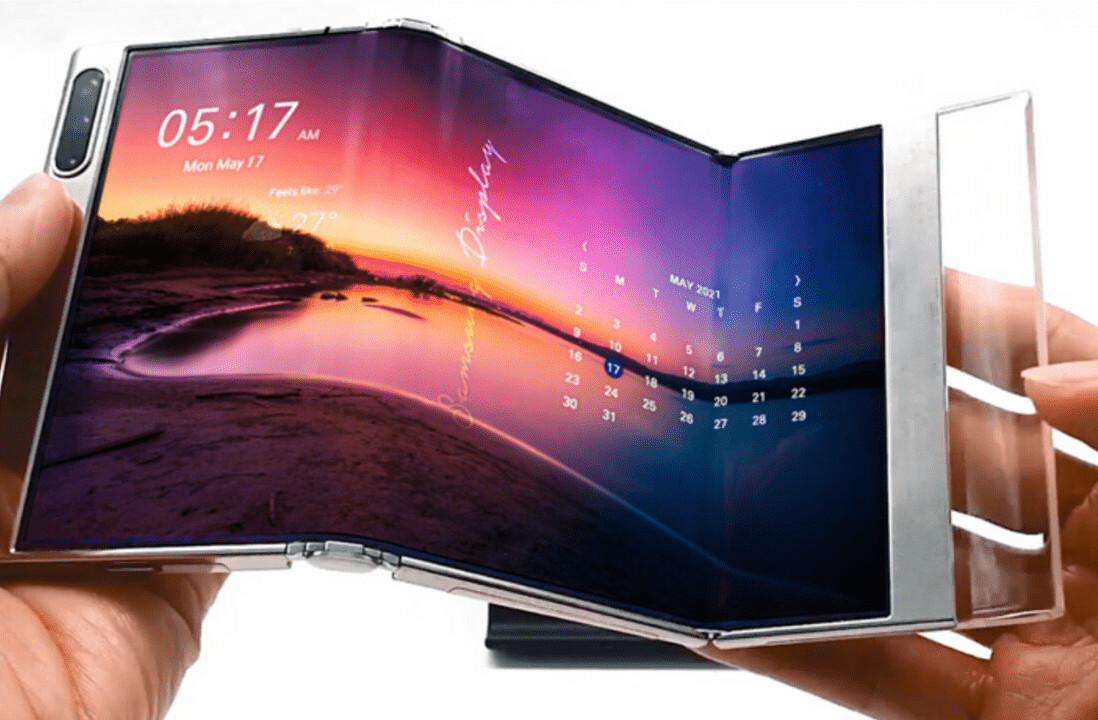