UK MPs have ruled that News Corporation chief Rupert Murdoch “is not a fit person to exercise the stewardship of a major international company”, with a cross-party culture committee noting that Murdoch showed “willful blindness” to what was going on under his authority across his media empire.

As the BBC reports, the conclusion was reached after the committee had questioned former journalists and managers at The News of the World, a publication killed off by Murdoch in the wake of the phone-hacking allegations last year, and others affected by the case.

The committee added that the News of the World and its parent publishing company News International had misled Parliament about the scale of phone-hacking, as it had originally claimed it was confined to just one or two rogue individuals within the company.

It’s hard to believe that it’s almost a year since Rupert and James Murdoch faced MPs’ questions in the UK, a public event heralded in by the phone-hacking scandal. We later predicted that Murdoch senior would hang on to his role as long as possible, but ultimately the whole sorry mess would lead to him leaving News Corporation, something that hasn’t happened yet, but it seems that day is getting closer, though his son James has been taking most of the hits so far.

James Murdoch resigned as Director at the Sun and the Times’ publishing company (NGN) last November, and he later relinquished his position as executive chairman of News International, before stepping down as BSkyB chairman last month.

James Murdoch told the committee during last year’s MP grilling, that he hadn’t seen an email which indicated the true extent of hacking at the newspaper, something former editor Colin Myler and legal manager Tom Crone contradicted in their evidence.

John Whittingdale, The Conservative MP who is heading up the media committee, had indicated their report would address the inherent truth of the statements given, and whether there had been a cover-up at News International. Whilst there’s no indication as of yet regarding the truthfulness of their respective statements, it’s clear that Murdoch’s status as a ‘fit and proper’ leader for such a major global media organization has been brought into question by the MPs today. And whilst he may not have specifically known about the underhand actions of others, his “wilfull blindness” to what was going on is enough to make him culpable.

Whilst James Murdoch has taken most of the blows so far, it seems that Rupert can only dodge the flak for so long, and he is coming under increasing scrutiny for actions, or lack thereof, relating to the phone-hacking scandal. And over and above all this, it seems that questions are also being raised over whether News Corporation is a fit and proper owner of almost 40% of BSkyB, the UK satellite broadcaster which it was vying to take over completely last year, until the phone-hacking scandal came to the fore.

There will likely be many more twists and turns in this case, and we really wonder how much longer Rupert Murdoch will be able to hold on to his position, with shareholders becoming increasingly concerned about the long-lasting, negative impact these stories will have, and also fears that it’s only a matter of time before the phone-hacking allegations spread far wider across News Corporation’s other global interests. 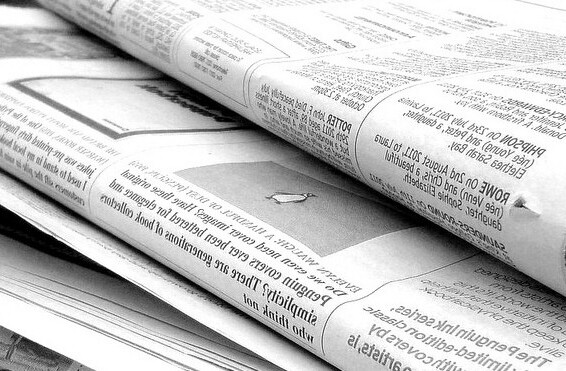 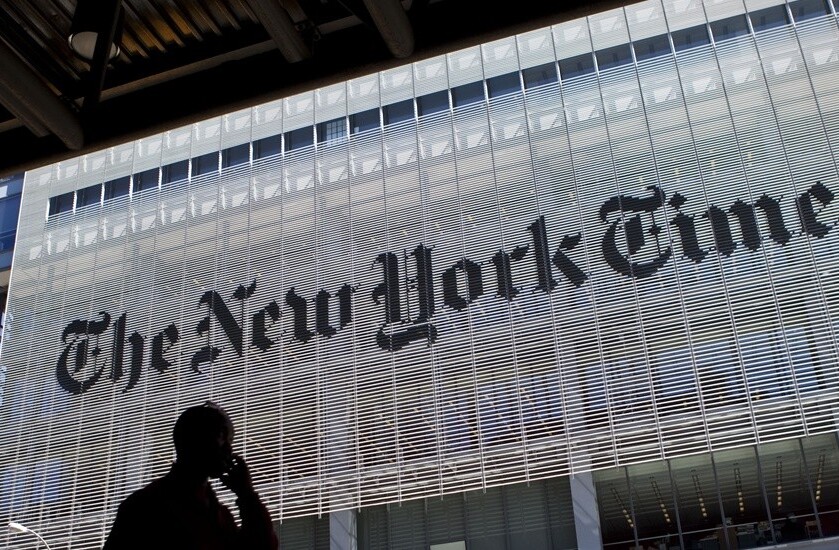