News has emerged that James Murdoch, chairman and chief executive of News Corporation, Europe, and Asia, has resigned from his role on the boards of News Group Newspapers (NGN) Limited, which publishes The Sun newspaper, and Times Newspapers Limited, which runs The Times and Sunday Times publications.

As the London Evening Standard reports, it seems he’ll continue as a director of the key holding company News International Group Limited and of Times Newspapers Holdings, the editorial board which was set up in 1981 to help ensure the independence of the paper when his father, Rupert Murdoch, bought it.

Back in July we reported that Rupert Murdoch had pulled the plug on the News of the World newspaper, following a spate of phone-hacking allegations that is still ongoing to this day, and both Rupert and James faced MPs’ questions a couple of weeks later.

Whilst the direct, real effect of James Murdoch quitting a series of directorship roles in the UK may seem minimal, it does actually raise further questions about News Corporation’s plans for News International, with none of the Murdochs now on the board of any of the UK newspapers. Indeed, in our Making sense of the Murdoch mess piece from July, we noted that there was probably no way out for the Murdochs, and it was probably inevitable that they would be forced out, but only after attempting to sever ties with the newspaper side of the business, at least in the UK. James Murdoch has also been facing growing pressure to quit as chairman of BSkyB, in the build up to its AGM which is scheduled to take place next week.

It is important to stress, however, that Rupert Murdoch is still chairman at News International, but for how much longer remains to be seen. Is this another move to try and placate the growing anger with the media corporation? Probably, and the effect his resignation will ultimately have is likely to be minimal. 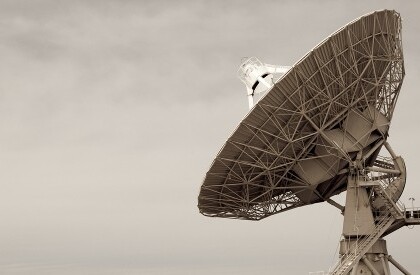