Rolls-Royce’s robotic roaches (try saying that five times fast) would stand about 15 millimeters tall (about half an inch) and weigh in at just a few ounces. Each would be equipped with a camera as well as optics for 3D scanning that would allow engineers to remotely assess problems before retooling the robo roaches to perform the desired fix. 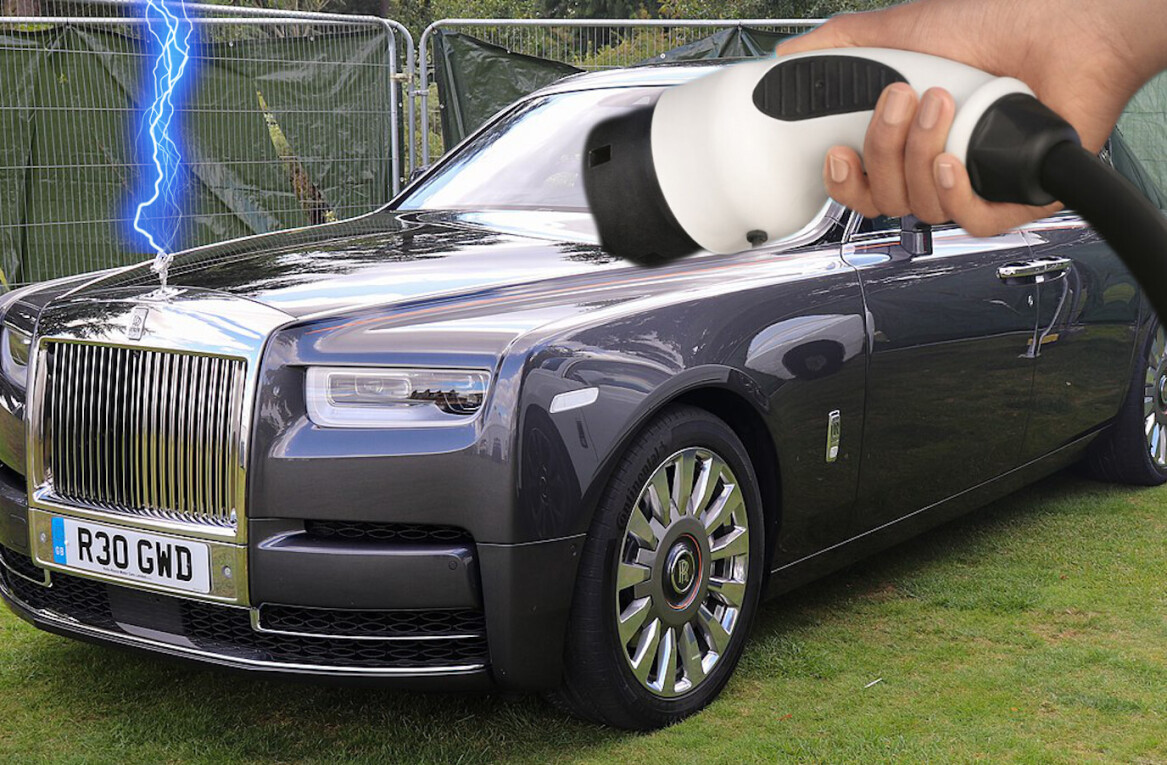 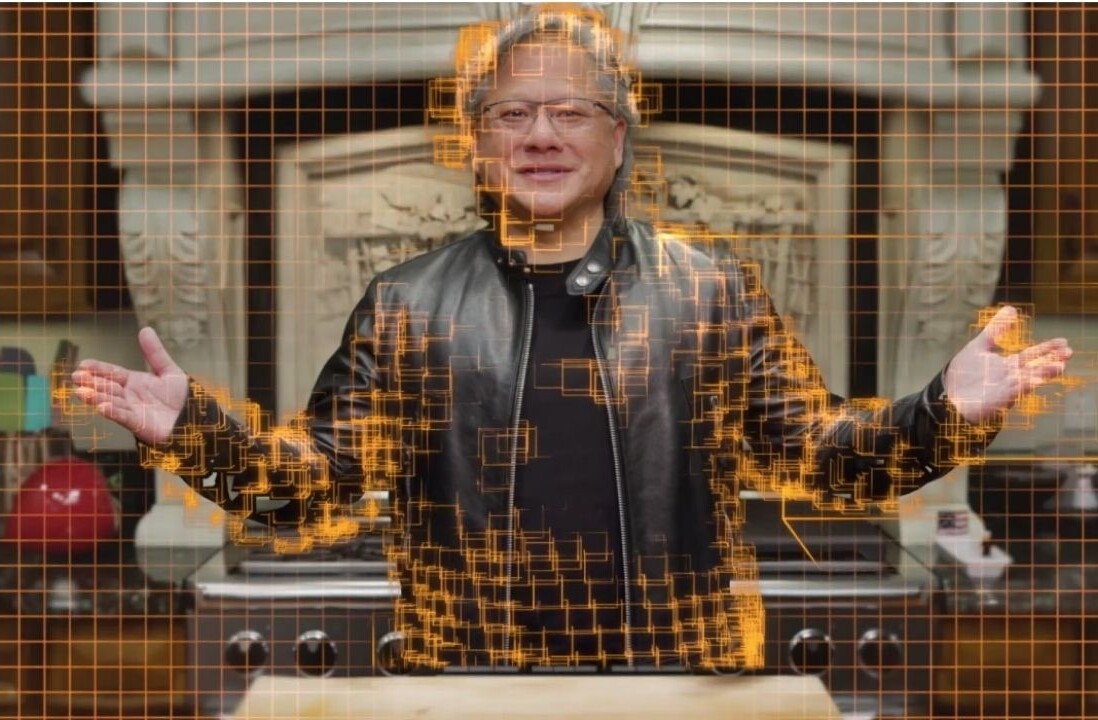