A recent keynote address by Nvidia CEO Jensen Huang conference has provoked some wild reactions. A company blog post convinced many observers that the entire presentation was computer-generated.

Nvidia has now updated the blog post to clarify that the CGI Huang spoke for only 14 seconds of the 108-minute keynote.

The difference between the fake and real parts is pretty clear to my eyes. You can judge it for yourself by watching the video below. The CG footage starts at 1:02:41.

The keynote provided a showcase for Omniverse, a platform used to create and simulate virtual 3D worlds. Nvidia used the system to generate Huang’s digital twin.

The company first took thousands of photos of Huang in a series of poses. These were used to create a base for his 3D model.

The team then generated facial gestures for the model that matched Huang’s speech. To enhance the realism, they mapped a photo of Huang to the CG version. 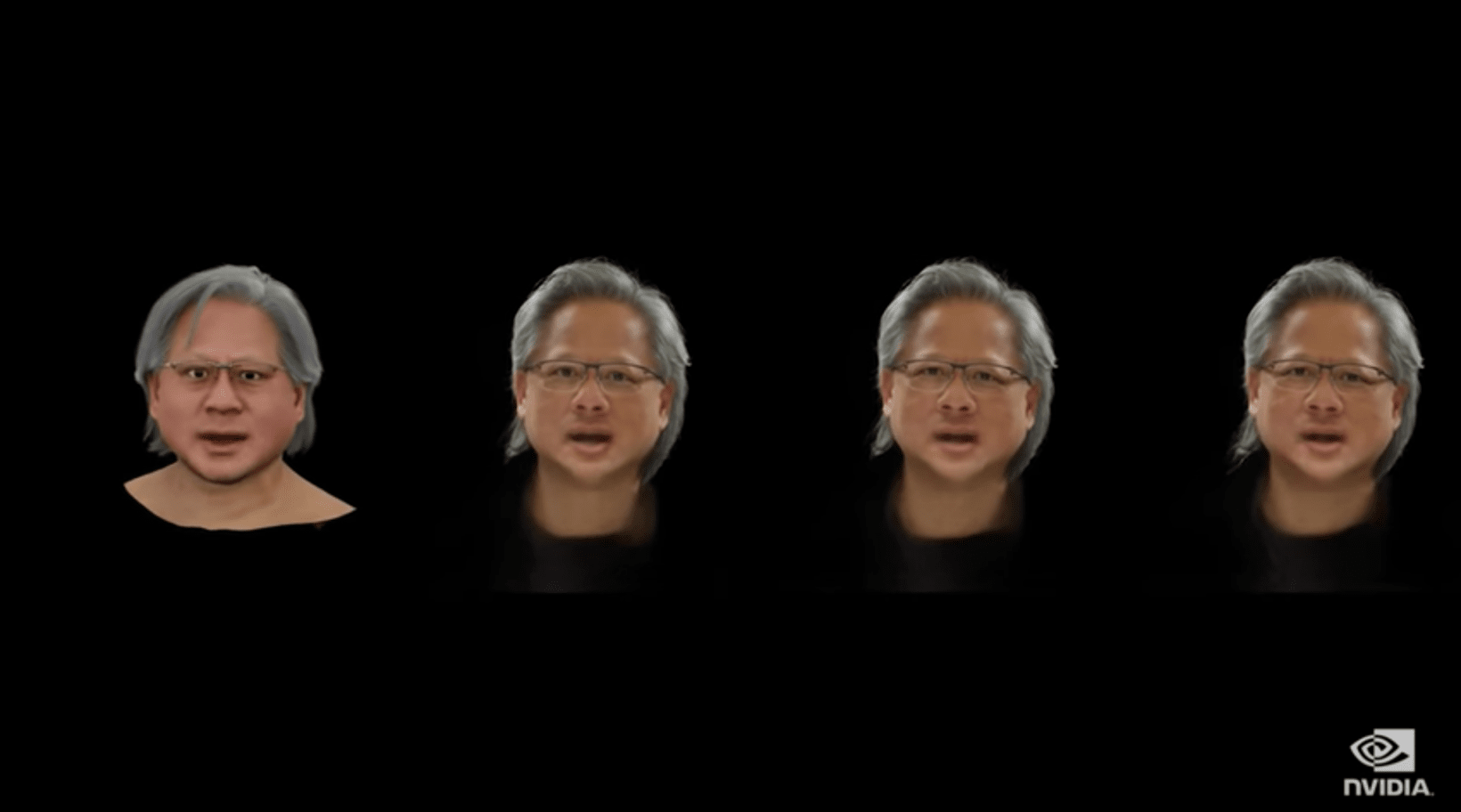 Next, they filmed a motion-capture actor reading past transcripts of Huang’s keynotes while physically mimicking his performances. The footage was used to train an AI model to replicate Huang’s movements.

The performance was then loaded onto the virtual Huang to create the final CG video. 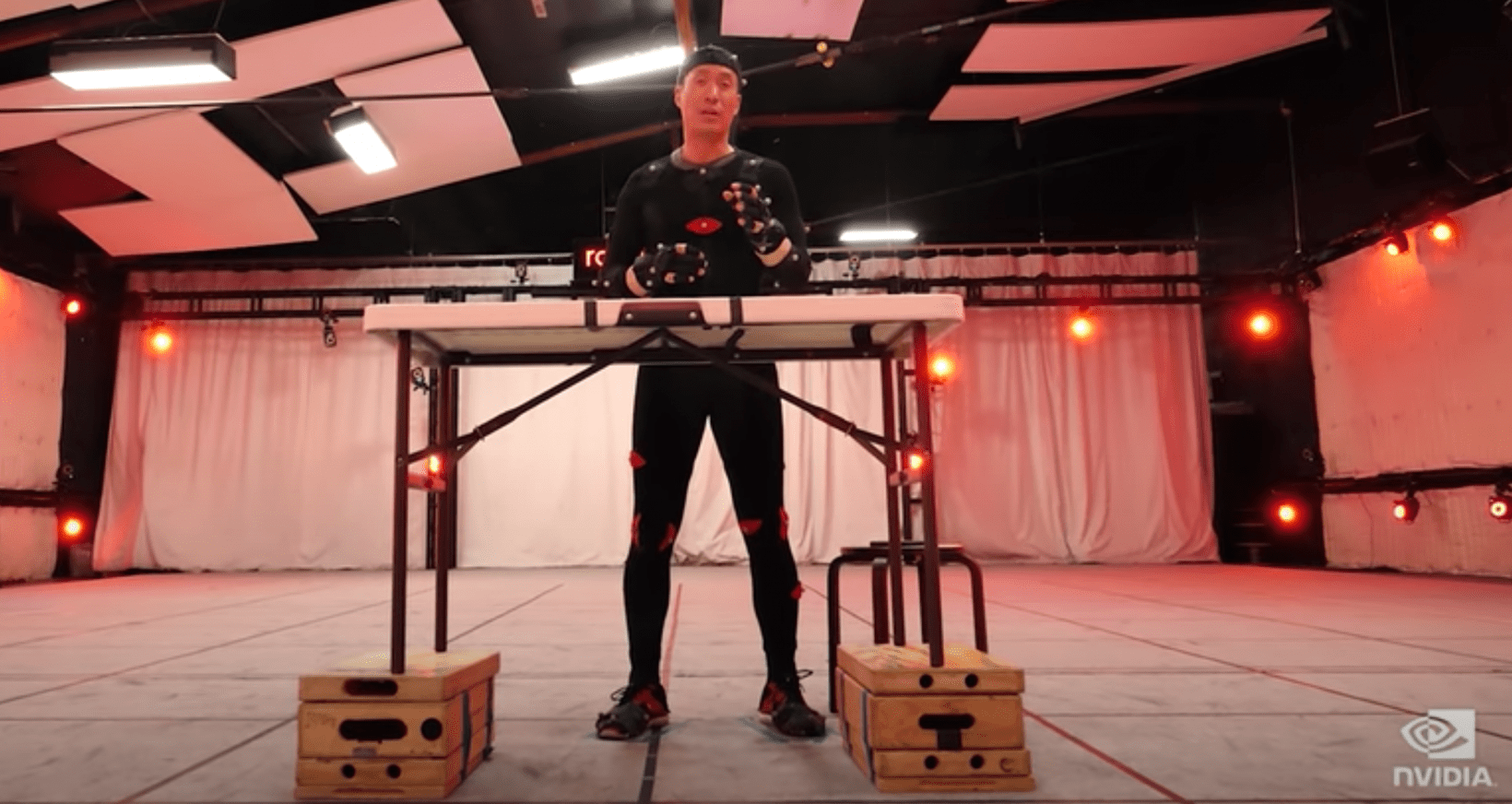 I don’t want to rain on the digital Jensen’s parade, but it sounds like a lot of work for something that still doesn’t look photorealistic to me.

The CGI doppelganger was also shown from a distance that concealed potential defects in its features and gestures.

Nvidia’s AI is undoubtedly impressive, but it doesn’t look ready to replace the real Huang with a virtual replica.