A Scottish biotech startup has invented an AI-powered robotic glove that helps people recover muscle grip in their hands.

BioLiberty designed the glove for people who suffer from hand weakness, due to age or illnesses such as motor neurone disease and carpal tunnel syndrome.

The system detects their intention to grip by using electromyography (EMT) to measure the electrical activity generated by a nerve’s stimulation of the muscle.

An algorithm then converts the intent into force to help the wearer strengthen their grip on an object.

The glove could help users with a wide range of daily tasks, from driving to opening jars.

BioLiberty cofounder Ross Hanlon said he got the idea when an aunt with multiple sclerosis started struggling with simple tasks like drinking water:

Being an engineer, I decided to use technology to tackle these challenges head-on with the aim of helping people like my aunt to retain their autonomy. As well as those affected by illness, the population continues to age and this places increasing pressure on care services. We wanted to support independent living and healthy aging by enabling individuals to live more comfortably in their own homes for longer.

Hanlon’s aunt is one of around 2.5 million UK citizens who suffer from hand weakness. An aging population means this number will only increase.

BioLiberty’s robotic glove and digital therapy platform could help them regain their strength.

The company has already developed a working prototype of the glove. The team now plans to use support from Edinburgh Business School’s Incubator to bring the glove into homes.

Ultimately, they want their tech to help people suffering from reduced mobility to regain their independence. 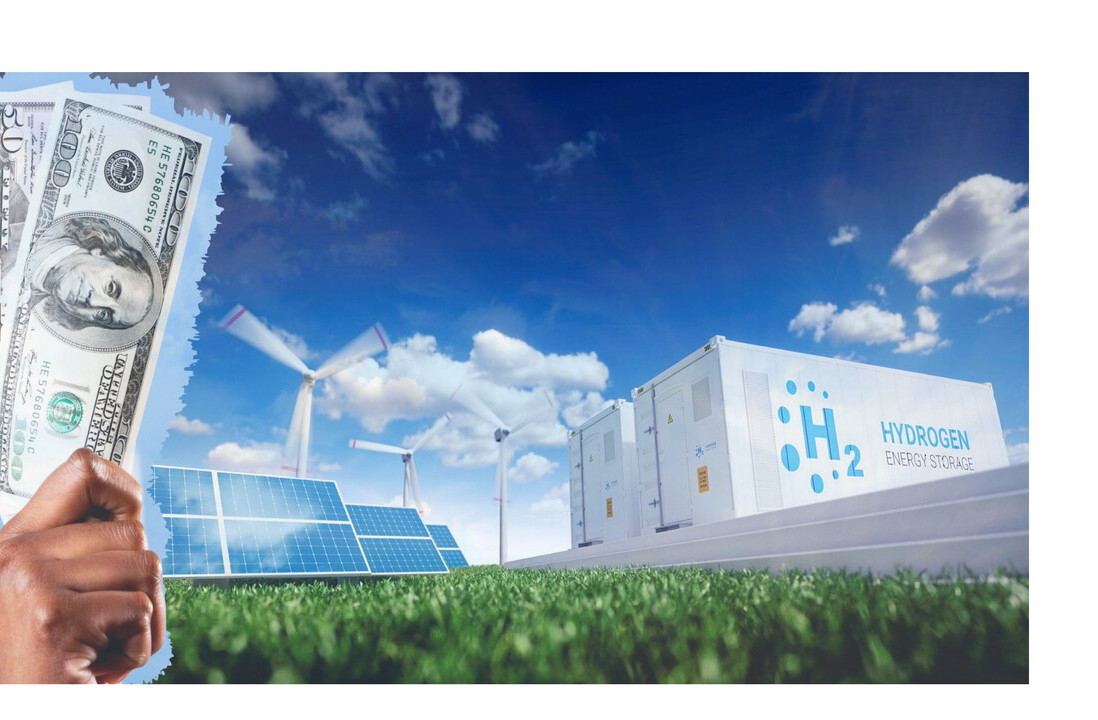 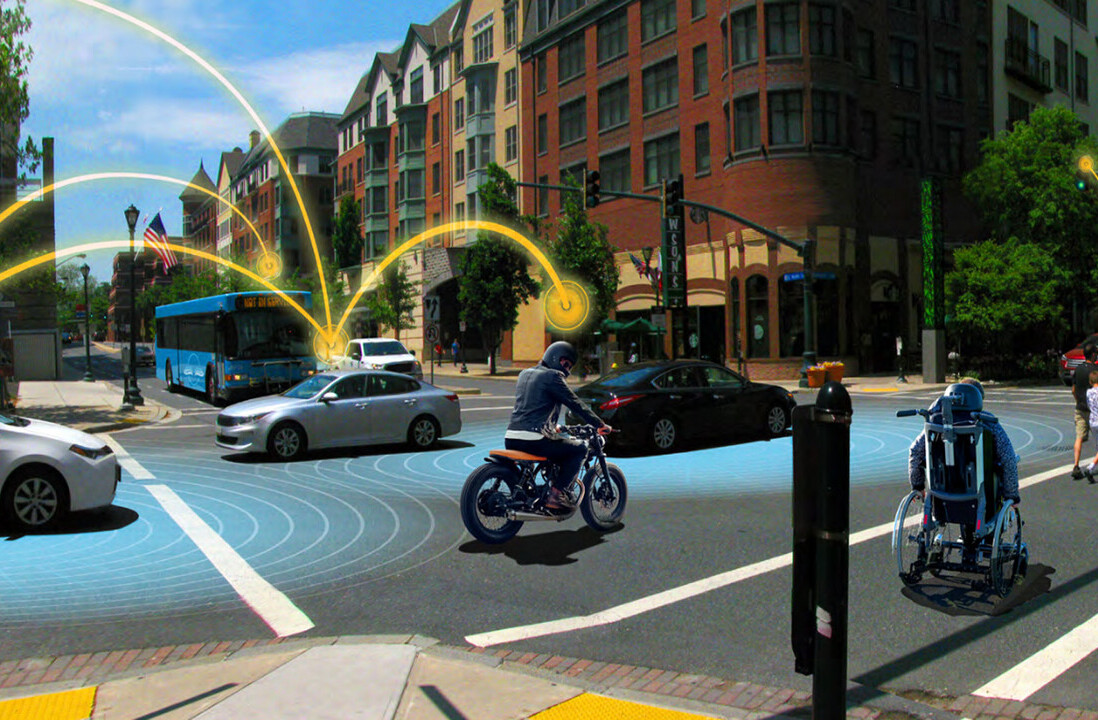