Ever since I picked up an Apple Watch at the end of last year, I’ve been addicted. This has led me to exercise more — I mean, someone’s gotta close those rings, right? — which has in turn made me obsessed with Apple Watch sports accessories.

If I can be so bold, I assume your first question is this: WHAT THE HELL IS THE TWELVESOUTH ACTIONSLEEVE 2??

If that — or indeed, the name — doesn’t answer your question, I have some words for you too. The ActionSleeve 2 is a strap that holds your Apple Watch. You can then attach that strap to any part of your body on which it fits. This will most likely be a limb of some variety.

So, why would you want something like the ActionSleeve 2? In my mind, that answer is twofold.

The first is if you don’t want to get your fancy Apple Watch strap messed up during exercise. The second is the real kicker though: there are some exercises where having your Apple Watch on your wrist is an inconvenience.

For me, it’s any sort of kettlebell work. For others, it could be things like crossfit, tennis, weightlifting, or any sport that requires constant wrist movement. This leads us neatly onto the next question…

Is the Twelve South ActionSleeve 2 a good fitness band for the Apple Watch?

Generally, yes. The ActionSleeve 2 is well-made and basically does everything you’d expect a strap to do. It’s comfortable to wear and feels like it’s built to last.

The problem I’ve encountered is more an issue with the Apple Watch. Basically, when the sensors on the Apple Watch leave your skin, the wearable locks and pauses the workout. There is no way to stop this, as it’s a built-in security system.

Unfortunately, this is a problem I’ve bumped into while wearing the ActionSleeve 2 — especially when it’s on my upper arm. Whenever the muscle flexes (yes, I’m SWOLE), the Apple Watch locks.

Basically, just strap it somewhere that doesn’t shift too much during exercise. After rigorous and super scientific testing, I’ve concluded it’s best to use it on your ankle. You’re welcome.

I think I’d sum up the Twelve South ActionSleeve 2 like this: if you’re after a new exercise strap for your Apple Watch that you don’t have to wear on your wrist, this is the accessory for you.

But don’t just rush out and buy it. Have a think and ensure that you can wear it on your ankle without it getting in the way of your sport. If so, perfect! If not, maybe look into something like an external heart rate monitor that can sync to your Watch.

Honestly, there’s not much more to say about the Twelve South ActionSleeve 2 than that. It does what it promises, and it does it well. Its downsides are more down to the technology it’s an accessory too, rather than itself.

If you’d like your own Twelve South ActionSleeve 2, you can pick it up here for around $40. Make sure you choose the right size for your Apple Watch though! 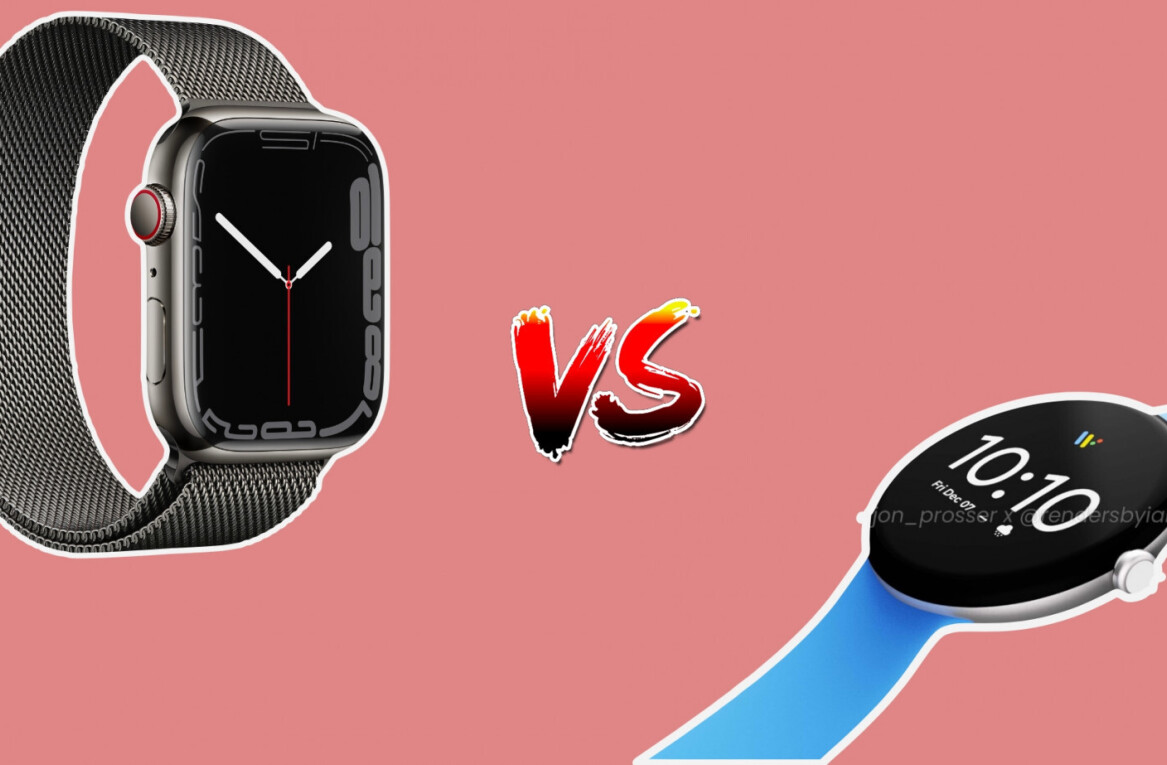 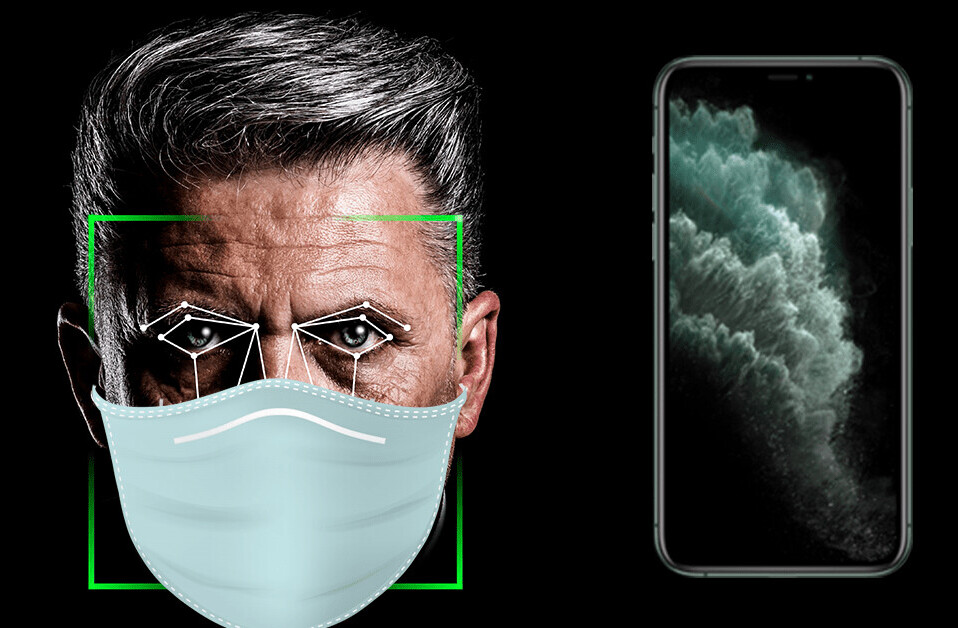