In Mario Tennis Aces, a portly moustachioed man and a mushroom travel around a magical world to try and cure the former’s brother after he was possessed by a dark force hiding in a tennis racquet named Lucien.

That’s why I play the company’s games, duh. But what’s new?

Well, Mario Tennis Aces is the eighth game in the ball-based series and the first on the Switch. It’s also the first Mario Tennis since Power Tour for the Game Boy Advance to have a full-blown story mode.

As described above, the adventure begins with Luigi rushing to grab a nefarious looking racquet like an absolute clown. To rescue him, Mario needs to travel around the world to locate five power stones that will somehow help him save his sibling by harnessing their, uh, power?

The mode works kinda like an extended tutorial. Generally, you go to an area – say a haunted mansion or a volcano – complete a couple of mini-tasks that focus on a skill, play a character in a normal(-ish) match, before facing a boss. It’s pretty fun, but the tasks and battles do get repetitive quickly, as they tend to follow a similar format.

Alongside this is an RPG element. As you play, you level up Mario’s power, speed and agility, but it’s far from comprehensive as it automatically improves your character and there are almost no customizations you can make.

In summary, the adventure mode is fun, but leaves you wanting a little more. Kinda like cocaine, I guess.

Right. No idea what you’re talking about there. What’s the gameplay like?

This is where the Mario Tennis Aces shines. The matches are boatloads of fun and once you get used to how the power-ups function – which does take a little bit of time – you can have an absolute blast. The power-ups involve an energy meter, which you increase by charging up shots. You can then use this energy to slow down time so you can hit hard balls (careful) or to play a super powerful shot of your own.

You can get a feel for it in this video:

It’ll be no surprise to anyone that the game is very arcade-y. Still, be aware, just in case you’re expecting to implement some serious tennis strategies in the game.

I also found playing against the computer on harder difficulties frustrating. You know the feeling when you play against an NPC that’s just a little too good? Where it does things that would be impossible for a human player? It’s a bit like that.

Whatever the reason, the real joy of the game came from playing against real people. Whether local or online, doubles or tournament, there’s a lot of fun to be had from battling actual humans.

Something I also really appreciated was the option to play a game using simple rules. This takes out all the aforementioned power-ups in the game, making it far more easy to play, especially for newbies.

That all sounds promising, so should I rush out and buy the damn thing?

Depends what you’re looking for to be honest. Mario Tennis Aces is a decent arcade sports game for short bursts of fun, but I doubt you’ll be playing it for hours on end in a month’s time. Still, if you’ve exhausted Mario Kart and are looking for a fun multiplayer game, you could do much worse.

If you’d like to buy Mario Tennis Aces, you can do so here. 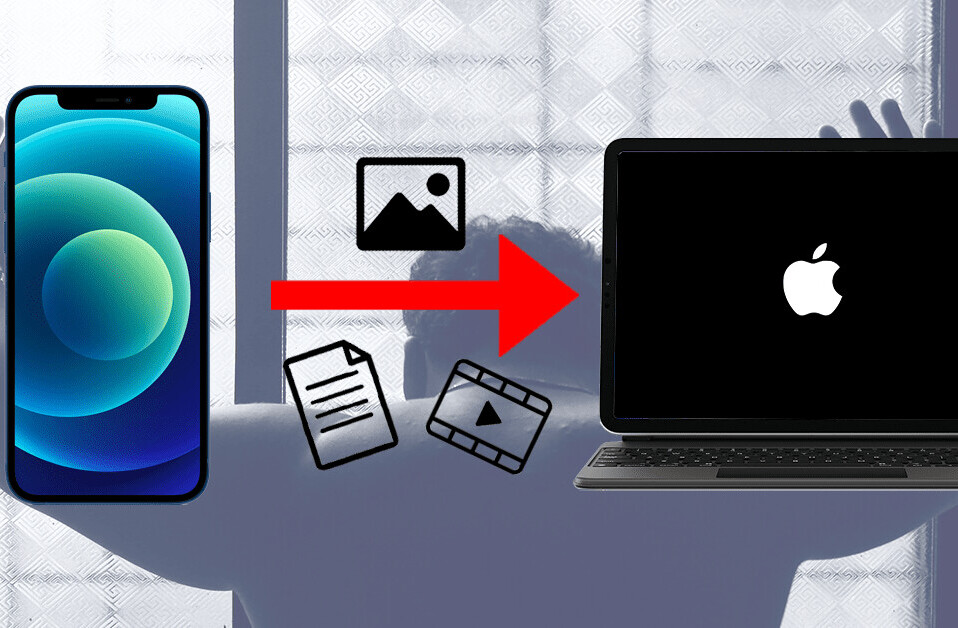