Neuroscientists at the University of California Berkely are building a device that’ll hack our brains so we can ‘edit’ what we feel and remember. It looks like we’ve drawn “Total Recall” in the ‘which horrifying Arnold Schwarzenegger sci-fi movie will scientists recreate today’ lottery.

The researchers successfully activated and deactivated specific groups of neurons in the brains of mice by projecting holograms directly onto them through a “window” in the animals’ heads. This method allows the team to manipulate precise neuron groups, hundreds of times per second, in an imitation of the brain’s natural response to stimulus.

And this research indicates the potential exists for complete ‘editing’ of the brain. The scientists hope to decode the brain’s ‘language’ and learn to replicate it – a breakthrough which could give us god-like control over our thoughts, memories, senses, and feelings.

It’s theoretically possible, according to the research, to implant or erase memories using this technique. But the researchers are focusing on more near-term benefits such as giving amputees the ability to control prostheses the same way as natural limbs.

According to Alan Mardinly, a postdoctoral fellow in the UC Berkeley lab of Hillel Adesnik, and one of the lead authors on the team’s paper:

This has great potential for neural prostheses, since it has the precision needed for the brain to interpret the pattern of activation. If you can read and write the language of the brain, you can speak to it in its own language and it can interpret the message much better. This is one of the first steps in a long road to develop a technology that could be a virtual brain implant with additional senses or enhanced senses.

The team isn’t quite there yet. While they have successfully activated and deactivated neurons in groups of 50 within mice brains, that’s not nearly enough to imitate the complex machinations of the human brain.

But they are confident the technique could be scaled to affect thousands of neurons at once, hundreds of times per second. The ultimate goal is real-time monitoring and recording with the ability to influence the brain at-will, simply by tricking it into responding to a manufactured stimulus. They’ve even considered the miniaturization of the hologram device, positing that it could be shrunk to the size of a backpack.

Walking around with a ‘window’ cut into your skull while wearing a backpack that shoots holograms into your brain probably isn’t the most convenient way to control a prosthetic limb. But if the technology could be developed to perform one-shot brain modifications such as erasing PTSD, or to facilitate treating pain without drugs, for example, it could revolutionize how we approach neuroscience.

This research is cutting-edge and, chances are, we’re a long way from Apple revealing the “iBrain Editing Tool” as it’s “one more thing.” But the tremendous upside of hacking our own brains in real-time with memories and sensations that are indinstuinguishable from reality could make this worth pursuing. Even if it means defying the lessons we’ve learned from centuries of science-fiction’s cautionary tales. 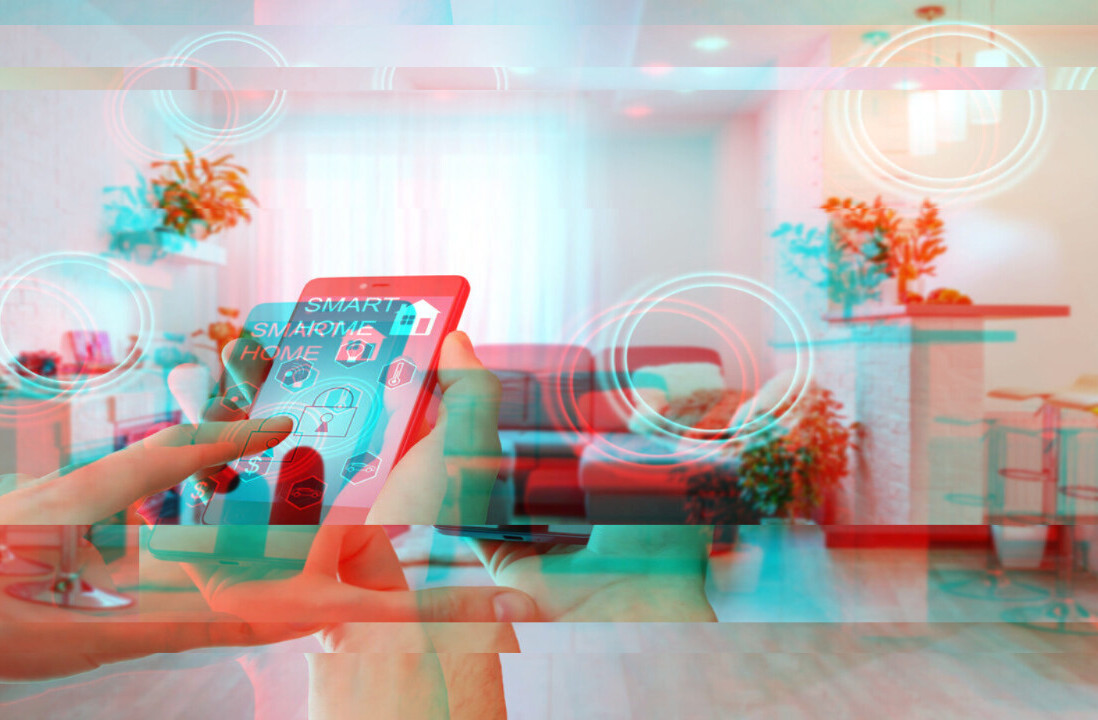