In its upcoming intermediary rules — which will govern the policing of content on digital platforms with more than 5 million users — India is looking to enforce traceability on apps like WhatsApp, Facebook, and Telegram, to help authorities sniff out people stirring up controversies online.

Reports by TechCrunch and Economic Times suggest the government will ask social media platforms to find the originator of a potentially problematic message. ET’s article notes law enforcement agencies will have to get a court order to ask social networks to trace the source of a specific message.

The debate about finding the originator of the message started in 2018 when a video depicting children being kidnapped off the street went viral on WhatsApp, and led to several lynchings of innocent people suspected of the crime, across the country.

In December that year, the center published a draft set of rules for social media companies that included a clause of traceability. WhatsApp has continuously pushed back against this demand as it would require the company to break its end-to-end message encryption and risk users’ privacy.

In 2017, India’s apex court passed a judgment stating that privacy is a fundamental right of Indian citizens. A government official told ET enabling traceability will certainly raise the possibility of misuse:

Any request for traceability can be misused, commercially, politically or technically. Traceability is a privacy violation, so provisions under the Puttaswamy judgment which permit such violation under certain conditions have to be applied, otherwise it won’t stand legal scrutiny.

Earlier this month, 27 experts including people from Google, Twitter, and Mozilla wrote to the government asking it to drop traceability demands. Software Freedom Law Centre (SLFC), a digital advocacy organization, also asked the center to remove this requirement from the upcoming bill in a recently released report.

Traceability opens up a dangerous precedent of setting up backdoors in apps where chats are encrypted. It’s hard to regulate and can be misused by governments or bad actors alike to target people.

Governments around the world are pushing for this continuously. Last night, Apple dropped plans of encrypting iCloud backups after the FBI complained that the move would hinder investigators’ work. 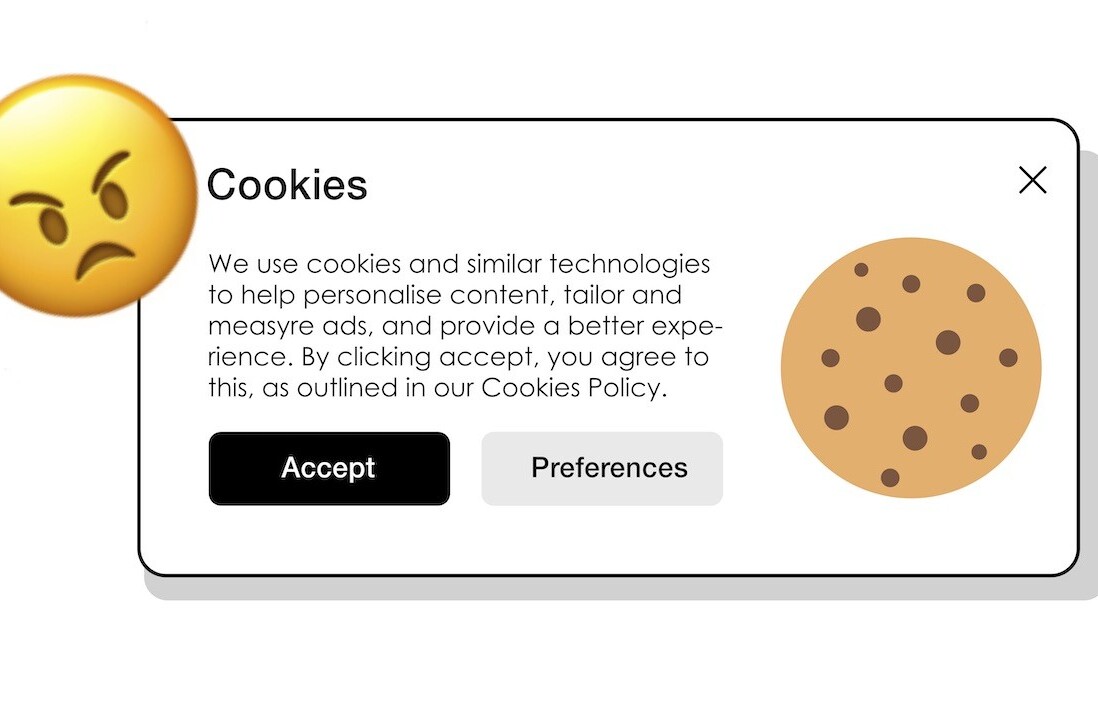