China’s dominance in manufacturing has made it the factory of the world. The subsequent economic growth enriched an ever-expanding middle class, and the country’s retail industry has quickly adapted to supply a growing appetite for consumption.

Some of these developments in the way people spend their money, powered by the latest technology, will soon be appearing on a device near you. Indeed, at the start of this year, The Economist suggested that retailers everywhere should look to China, and some are already doing so.

So what will China’s “retail revolution” bring to the rest of the world? Here are five concepts for global consumers to be on the lookout for…

Increases in disposable incomes have led to a rapid growth in the number of Chinese people eating out, seeking entertainment, and traveling. Traditional e-commerce businesses sold general goods but did not offer a new lifestyle.

That’s where digital “super-platforms” came in. Meituan, for example, which has over 600 million users and is valued at US$100 billion, provides almost every type of lifestyle service and entertainment. It offers restaurant reviews, takeaway deliveries, travel bookings, movie tickets, bike rental, and more.

Consumers elsewhere can expect omnipresent “superapps” to penetrate every part of life, as the delivery and ride-hailing service Grab is doing in southeast Asia, by moving into financial services.

The integration of online and offline consumption is already familiar to many shoppers. But in China digital platforms like Taobao, JD.com and Meituan offer much more than the likes of Amazon. They sell everything from rice and phones, to villas and space travel.

The most challenging items for these firms to sell quickly online have been seafood and fresh produce, due to high logistics costs, low price points, and easily perishable products. But some are now using their own warehouses to provide delivery of fresh food in under an hour (an idea already becoming popular elsewhere). Online grocery shopping has become routine in many countries, but in the future, you should expect every kind of purchase to become faster and even more convenient.

While the middle classes in China’s biggest cities enjoy the convenience of Meituan and others, there are still one billion Chinese people living in small towns and rural areas who remain poorer and more price sensitive. A social media platform called PinDuoDuo has now tapped into this population, harnessing the popularity of the social network WeChat (think WhatsApp, Instagram, Facebook, and Amazon all rolled into one).

The idea was to make online shopping more of a social, interactive experience. It became very popular because it was enjoyable – a source of entertainment – and has since caught on with wealthier customers too. Consumers outside China can expect shopping in digital ways to become more fun, social and accessible.

Celebrities advertising products for sale is a tried and tested marketing tool for big brands. In China, the concept has moved on to include business executives and government officials, who participate in livestream broadcasting to sell their wares. For instance, Dong Mingzhu, chairwoman and president of Gree Electric, (the world’s largest residential air-conditioning manufacturer) sold US$9.3 billion worth of products through 13 livestreams in 2020. Social media influencers who customers identify with – and trust – are likely to play an ever greater role in the way consumers spend their money.

This is where an ordinary person is featured in a video doing ordinary day-to-day things but does not make any recommendations whatsoever about purchasing products. For example, Li Ziqi, also known as the “quarantine queen” has become an internet sensation in China, with 2.4 billion views of her YouTube channel, which showcases her skills in making food and handicrafts.

Even though there is no link or direct recommendation of products, consumers who watch these videos and admire the lifestyle want to buy the associated products. This requires a delicate balance between lifestyle and consumption, and Ziqi, who makes money through advertising and selling merchandise including homewares, fashion, and food, is one of many in an emerging consumer trend.

All of these ideas have three things in common. First, they involve e-commerce platforms, third-party payment, express delivery, and social media. Countries with similar shopping habits already in place, such as the UK and the US, are likely to see these new retail concepts flourish sooner than others.

Second, all of these retail concepts are responses to emerging consumer needs, which can be better satisfied with digital technology. One way this is likely to affect markets such as the UK and Europe is through a digitally-minded younger generation growing up with vastly different needs and desires to their parents.

Third, all of these developments rely heavily on sophisticated algorithms and data analysis. Consumers can expect to receive more personalized experiences – but potentially by paying a heavy price when it comes to data privacy. 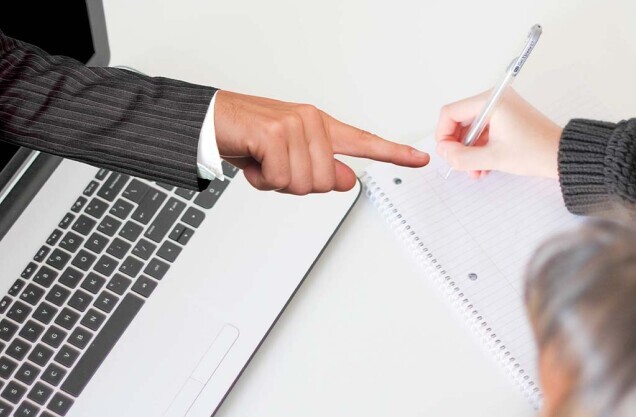 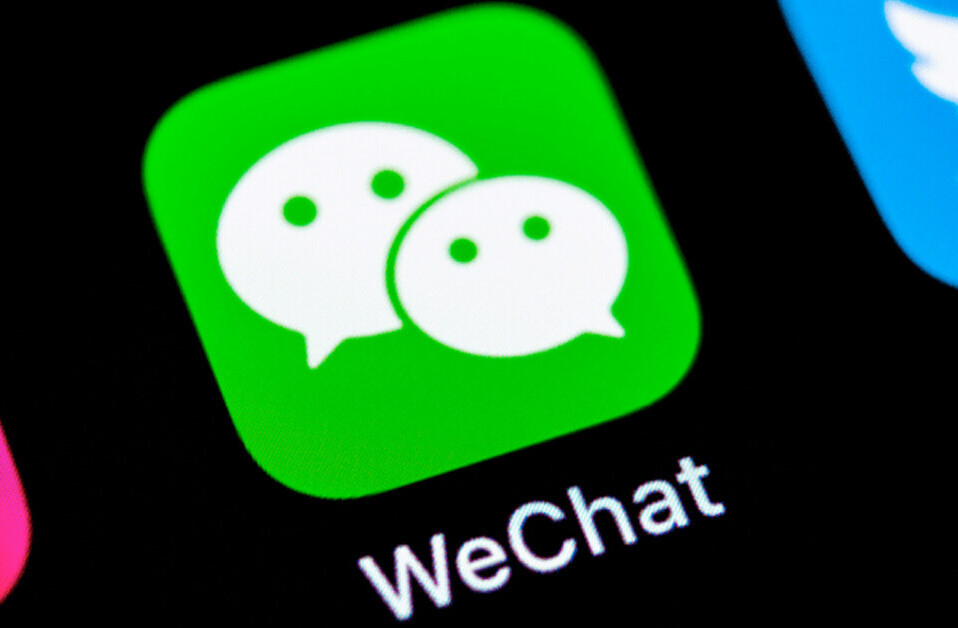