The team of researchers who discovered a single lake beneath the surface of Mars back in 2018 just published a new paper admitting they were wrong. Instead of one lake on Mars, the team thinks there are several.

This makes for what could be the most compelling evidence for extraterrestrial life we’ve seen yet.

According to a paper published in Nature Astronomy today, the massive 20-kilometer subsurface lake on Mars the group discovered is part of a cluster of lakes beneath the surface of the red planet:

Our results strengthen the claim of the detection of a liquid water body at Ultimi Scopuli and indicate the presence of other wet areas nearby. We suggest that the waters are hypersaline perchlorate brines, known to form at Martian polar regions and thought to survive for an extended period of time on a geological scale at below-eutectic temperatures.

The big idea here is that, much like Earth’s many subsurface bodies of water, Martian underground lakes are likely caused by extreme pressure from surface glaciers. In the past, such ideas have been dismissed due to the fact that Mars is much colder than our planet. But the astronomers who discovered the Martian subsurface water bodies believe they’re able to remain in liquid form due to being extremely salty, thus giving them a much lower freezing point.

The news that there could be several bodies of water beneath the red planet’s surface is exciting, but we should take these briny lakes with a grain of salt.

Firstly, we’re not sure there actually are subsurface lakes on Mars. It’s possible there’s another explanation for the “bright spots,” although it bears mention that the team corroborated the data using multiple indicators this time around so it’s as legit as it can get without sending a team of robots with shovels.

And therein lies the rub. As far as we know, humans don’t have the kind of space-faring drilling equipment necessary to get to the literal bottom of Mars’ lake situation so we’ll be stuck analyzing data for at least a few more years.

This, of course, also doesn’t mean there are little green people living in underground caves on Mars. But it very well could mean that Mars is teeming with life. There are plenty of simple life forms that could survive in such an environment.

In fact, it appears as though the Martian salt lakes would make a suitable habitat for at least one animal we know of: the lovable, resilient tardigrade.

Theoretically speaking, water bears could survive on Mars’ surface for at least a little while due to their ability to enter a hibernation-like state called cryptobiosis. But eventually a water bear dies if it remains in an inhospitable environment.

But subsurface salt lakes could provide a safe haven for tardigrades and other lifeforms by shielding them from the harshest environmental surface factors. The presence of liquid water indicates that certain kinds of single-celled organisms and algae could survive, thus providing a possible food source for more advanced creatures like water bears. 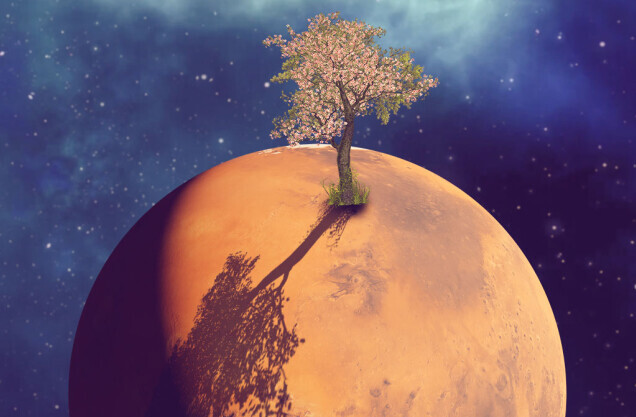 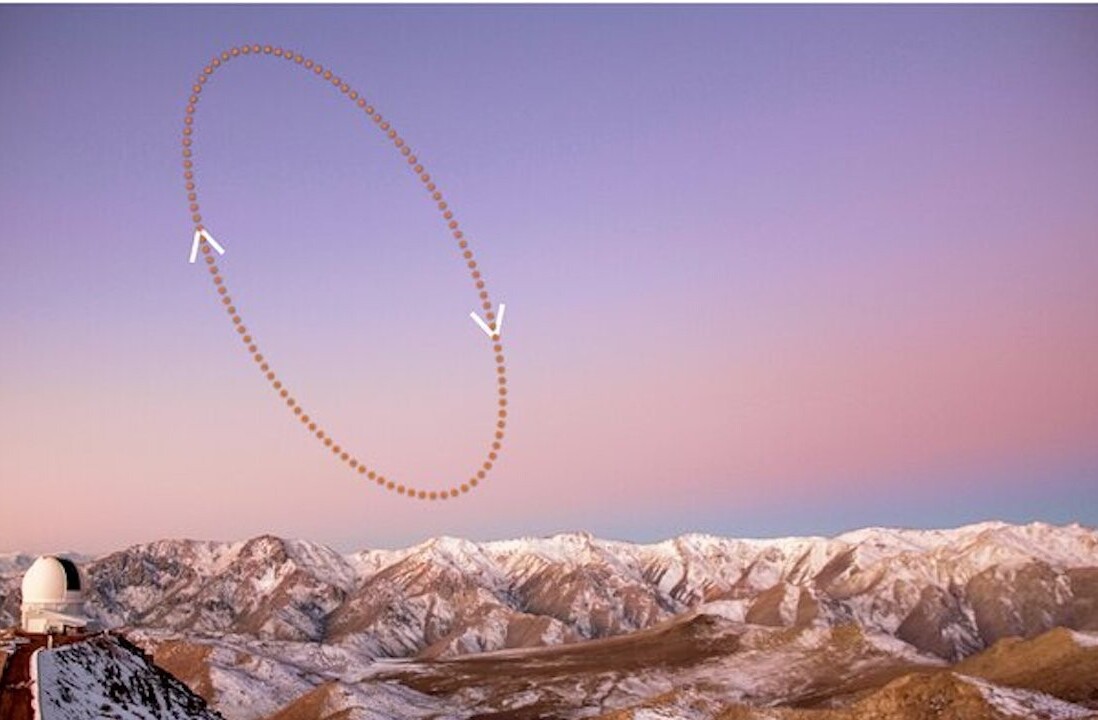