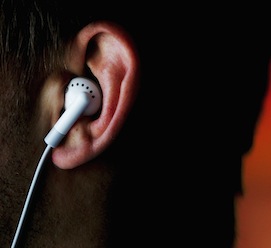 Online music service Rdio added a new recommendations feature in September, which suggests albums, stations and playlists based on your music tastes and those of your friends.

The company has rolled out this feature to its iOS app earlier today, as spotted by Engadget. It’s expected that Rdio will also launch recommendations on its Android app soon.

Though it still doesn’t get the full iOS 7 treatment, Rdio’s app has also been updated with a redesigned stations player that employs a three-track display to show album art for the previous, currently playing and next tracks. To get to the next track, all you have to do is swipe.