This article was published on November 3, 2016

The Raspberry Pi Guy is well-known on YouTube for his inventive uses of microcomputers.

Taking inspiration from YouTube star Casey Neistat and his notorious Boosted Board, in his latest video the microcomputing geek shows off his fully-functioning electric skateboard, which he built using a Pi Zero processor.

On top of being extremely portable, the Raspberry Pi-powered skateboard is also remarkably fast as it packs enough oomph to reach speeds of approximately 30 kilometers per hour (or roughly 19 miles per hour).

In addition to the Pi Zero processor, the Raspberry Pi Guy used a top-mounted longboard from Holesome as well as a mighty 3,200-watt brushless motor from Alien Power System to put together this quirky electric board. The device also comes with a Bluetooth-connected Nintendo Wii remote to control your pace.

All of this tech is stored inside two protective boxes attached to the bottom of the board, where you’ll also find the battery. 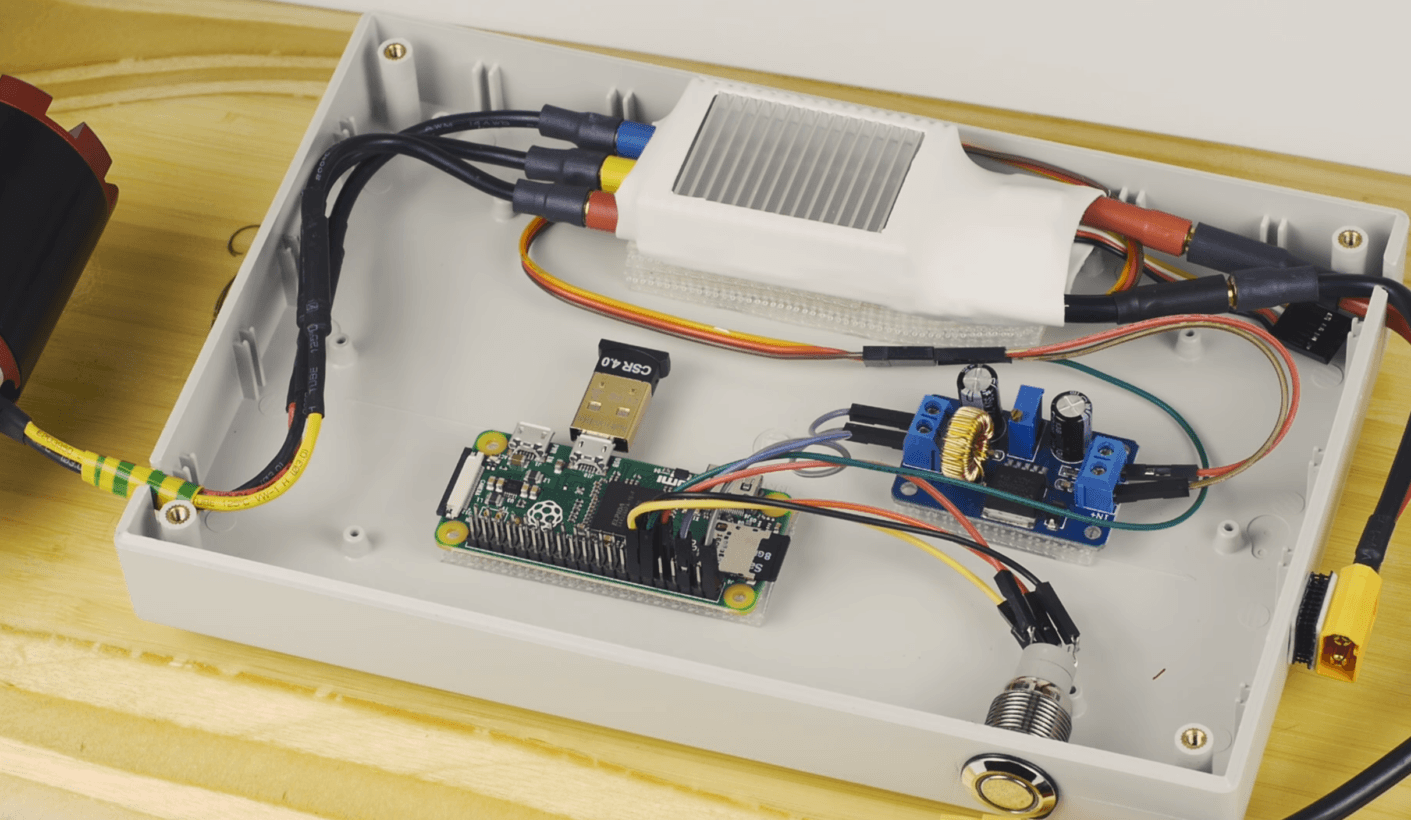 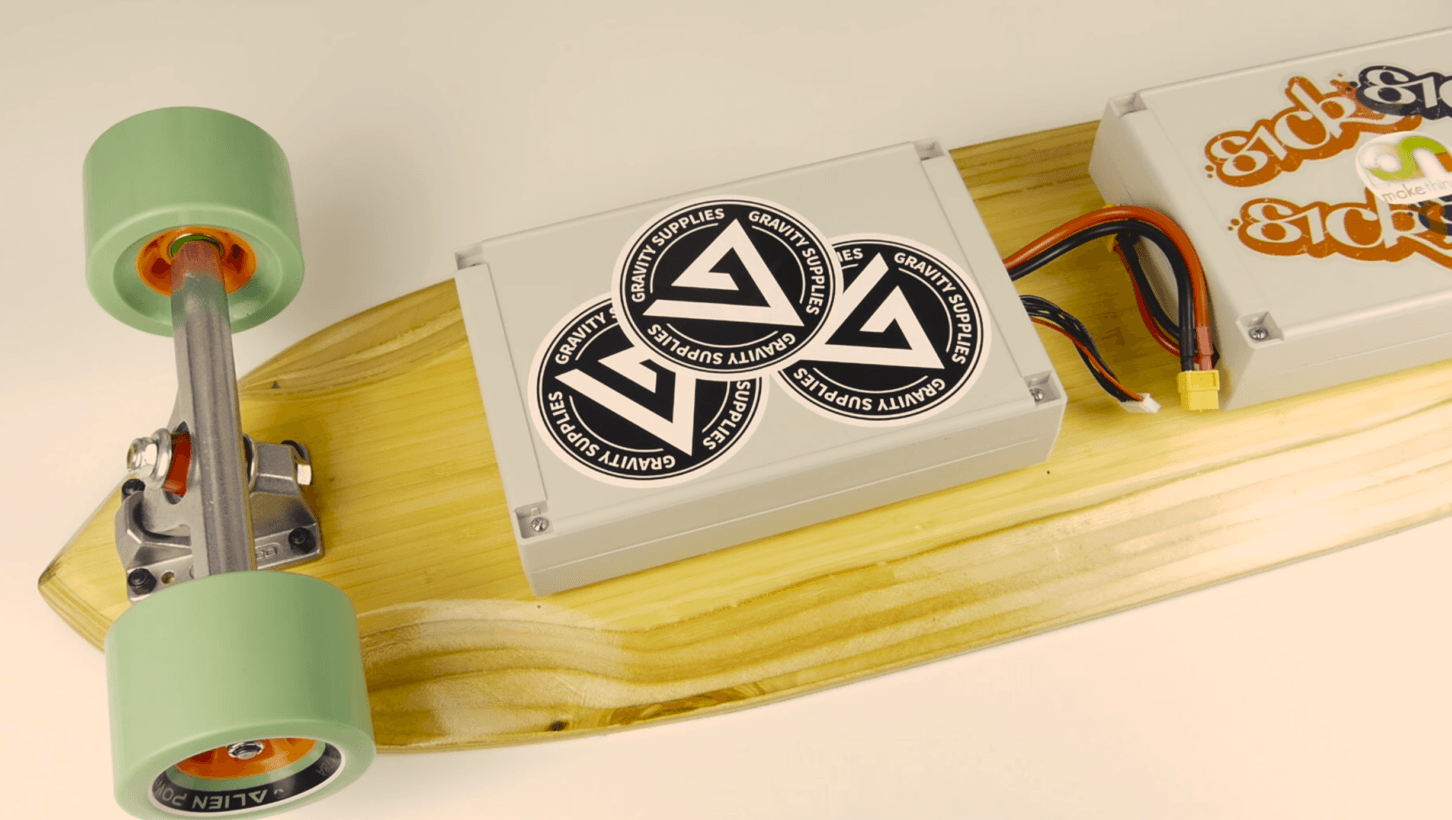 Having built the software for the electric board in Python, the Raspberry Pi Guy remarks that nearly every parameter of the device can be adjusted. You can find the code on GitHub.

Watch the Raspberry Pi Guy speed around Cambridge with his awesome electric skateboard in the video section above.