Is it a chicken in the bush? No, it’s a kangaroo in the sky!

With a drop in passenger numbers because of coronavirus travel restrictions, the Boeing 747 jumbo jet is meeting its end earlier than we expected. Many airline operators are deciding to permanently ground their 747 fleets sooner rather than later in a bid to reduce operating costs.

But they’re not retiring without sending us a little goodbye. Australian operator, Qantas’ last ever 747 flight took to the skies yesterday afternoon bound for Los Angeles. As it left Australian shores the plane “drew” a kangaroo, Qantas’ logo, in the sky, FlightRadar writes.

In case you wondered, the ‘roo is 275 km east to west and 250 km north to south in size, and took around 90 minutes to complete.

The Australian airline operator has operated a fleet of Boeing 747’s for nearly 50 years, and has marked their departure from service with a series of farewell flights.

This final flight, heading for LA, is destined for an “airplane graveyard” in the Mojave Desert, California, according to BBC. The desert is used as a dumping ground for decommissioned airplanes because its dryness and low humidity helps to slow their rate of decay. Here the plane will spend its days crumbling slowly into the sandy ether.

Like many other airlines, Qantas had originally planned to retire its 747 fleet in the next six months. But the sudden and un-forecasted drop in passenger numbers led the airline to puts its jumbos into early retirement.

As fuel prices have risen, the kerosene-hungry quad-engined 747s have become increasingly uneconomical to run. In a recent Bloomberg report citing people familiar with Boeing, the plane’s maker says demand has virtually dried up for the big rigs.

Industry analysts say there isn’t a need for such massive planes, like the 747, when it comes to moving people long distances. Smaller planes are cheaper to run, burn less fuel, and are easier to fill to capacity, and so, the jumbo jet that brought long-haul travel to the masses has met its timely end. 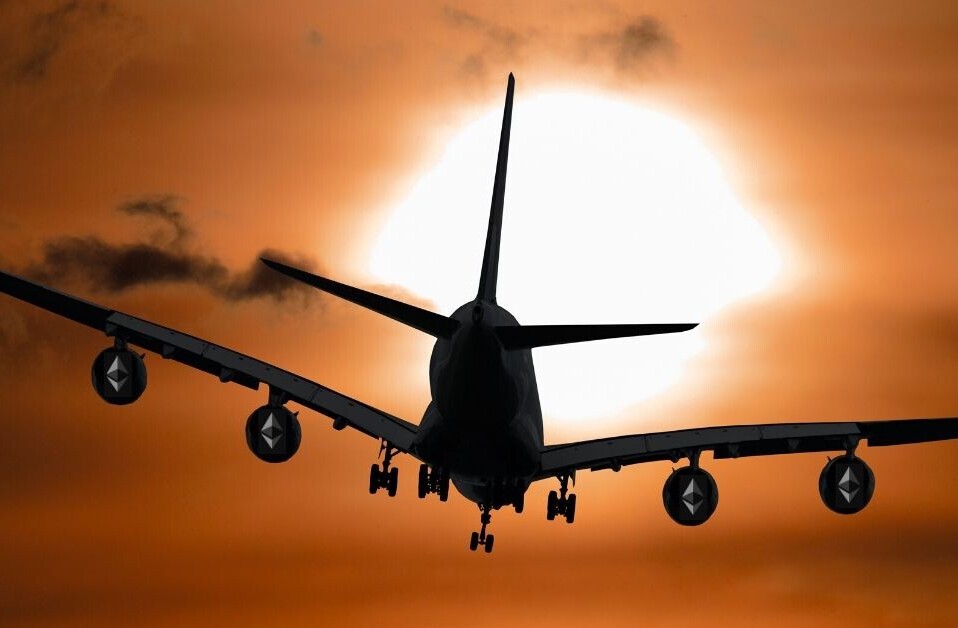 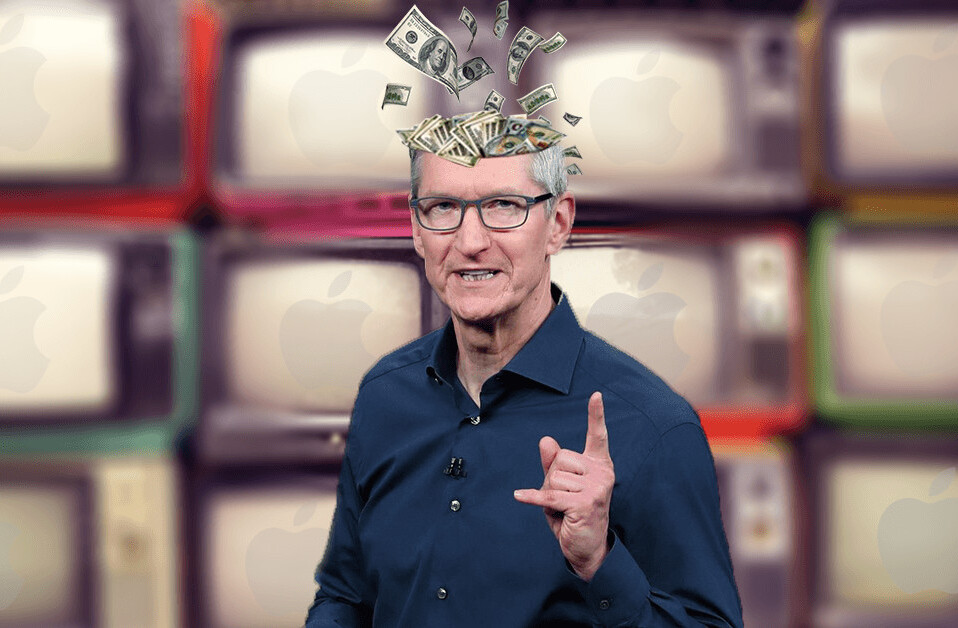