According to people in the know, Boeing looks like it’s discontinuing its iconic 747 jumbo jet. In just two years time, the last of the twin-aisle jumbos will leave its Seattle-based factory.

The news comes from a Bloomberg report that cites “people familiar with the matter,” who say the news hasn’t officially been announced to Boeing’s employees but can be “teased out from subtle wording changes in financial statements.” I guess we’ll just have to take their word for it, for now.

Here’s what Boeing told Bloomberg on the matter:

At a build rate of half an airplane per month, the 747-8 program has more than two years of production ahead of it in order to fulfill our current customer commitments. We will continue to make the right decisions to keep the production line healthy and meet customer needs.

While that might be diplomatic business speak unwilling to tell it like it is, it certainly sounds like the 747 will be no more as orders dry up.

As Bloomberg also points out, Airbus recently manufactured the last fuselage components for its A380 jumbo. Along with Boeing’s rig, this marks a bit of a turning point for long-haul wide-body aircraft. It looks like it’s end of days for the iconic aircraft that brought affordable long-distance travel to the masses and executive luxury to those that could afford it.

Whether we realize it or not, for many, the Boeing 747 is what’s in our mind when we say jumbo jet. But sadly, the four engine, double aisle, mega planes weren’t set to stand the test of time. Like Concorde, they could be heading to the history books. It seems most airlines now favor slightly smaller twin-engined planes for long-haul travel. In reality, the superjumbos were never a great commercial success.

Industry analysts say that there isn’t actually a need for such massive planes when it comes to moving people around. Smaller planes are cheaper to run, burn less fuel, and are easier to fill to capacity. There are still haulage versions of the 747, which will likely operate for many years to come, though.

As time wore on and demand decreased, Boeing reduced production to the point it was making only six 747s a year. After 2016, it was reportedly losing around $40 million on each one too — that’s over $900 million in the last four years.

While its clear the days of the superjumbo were already numbered, COVID-19’s impact on international travel ultimately dealt the final hammer blow that broke 747’s back.

As the world needs to look to more sustainable methods of transport, it’s probably a good thing that gigantic inefficient planes are falling out of favor for smaller ones that burn less fuel. But let’s take a moment to remember the Boeing 747 and appreciate how it changed air travel for the world.

The 747 was the first true jumbo jet. The first passenger plane of its kind, four engines, two aisles, and capacity for up to nearly 700 passengers in a one-class setup. It’s also the plane of choice for the US President’s Air Force One.

The plane was unique in its design, seating pilots in an iconic “bulge” above the bulkhead. It’s also known for being a double-decker with a spiral staircase. The staircase was originally going to lead to a crew rest area, but was later made into more space for passengers when airlines realized they could make more money turning it into a bar, lounge, or more seats.

Boeing says that it took some 50,000 individuals to develop the plane, it then took 16 months to build the first one. The company also had to make a new factory to build it in too, which ended up being the world’s largest building by volume — a title it still holds today.

The airplane maker affectionately called these engineers, mechanics, office workers, and everyone else involved in the project: “the incredibles.” It was a nod to the scale of achievement, which shouldn’t go underestimated, given the first commercial jet-powered flight happened less than 20 years earlier and carried less than 50 people. The 747 was going to change everything.

The 747 first flew way back in 1969 under Pan American Airlines, and it’s that company we should thank for its creation. The superjumbo came to be after Pan Am CEO Juan Trippe requested a plane two and a half times bigger than the 707 jet that preceded it, he wanted to further reduce airline ticket prices (by about 30%) and “democratize air travel.” He even spearheaded a more affordable ticket option called “tourist class,” we’d commonly call “economy class” now.

Trippe had already proved the popularity of his low-price routes with the 707, but wanted to take it to the next level, transporting more people further afield at more affordable prices. The Pan Am CEO thought the 747 would be the way to do it, but it didn’t come without its hiccups.

Trippe ordered so many 747s for Pan Am that it set the company on a path to ruin. Launching the 747 also came at great financial difficulty for Boeing and nearly sent it to bankruptcy, too.

The industry recovered and through the 1980s airlines (and Pan Am) kept buying 747s. But the market, one of cheap and frequent air travel, became increasingly competitive, with many low-cost airlines taking people to all corners of the globe for lower prices. Pan Am failed to keep pace with the hyper competitive industry it helped build and closed down in 1991, but the 747 lived on — for over 50 years.

For every cheap flight anyone has ever been on, we probably have the 747 to thank.

According to Bloomberg’s report, there are just 15 747 orders left for Boeing to fulfill — all of them are cargo planes. The last passenger jet order came in 2017 from a very particular customer indeed — the US president, the last passenger 747 will be a new Air Force One.

Around 1,557 747s have been built so far, and it looks like that number isn’t going to grow significantly between now and the last one taking flight in a few years time. While that sounds sad, no other wide-body aircraft has sold in the volumes or done more for international flight than the 747 has. It will live on, in history. 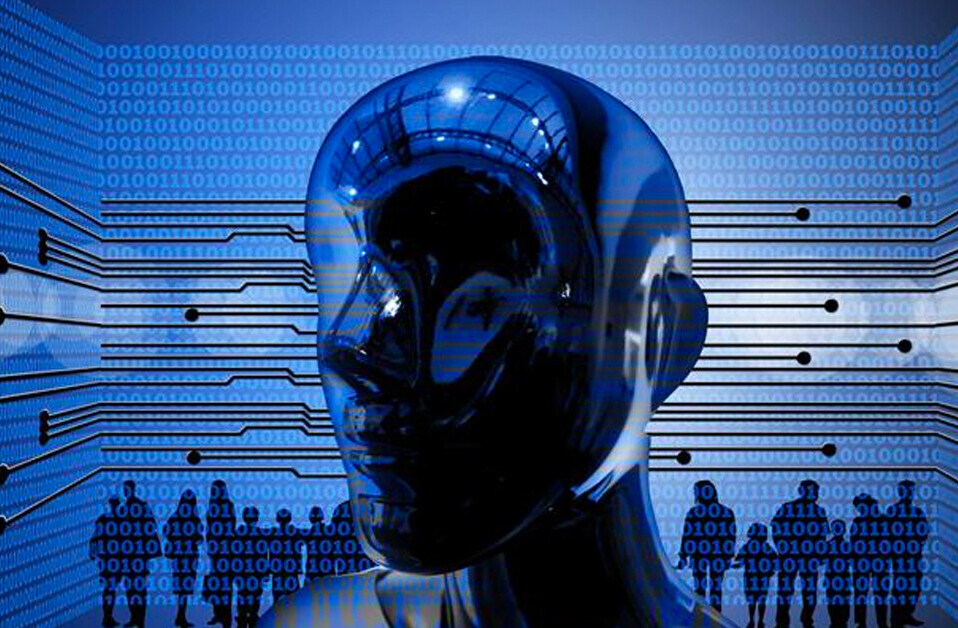 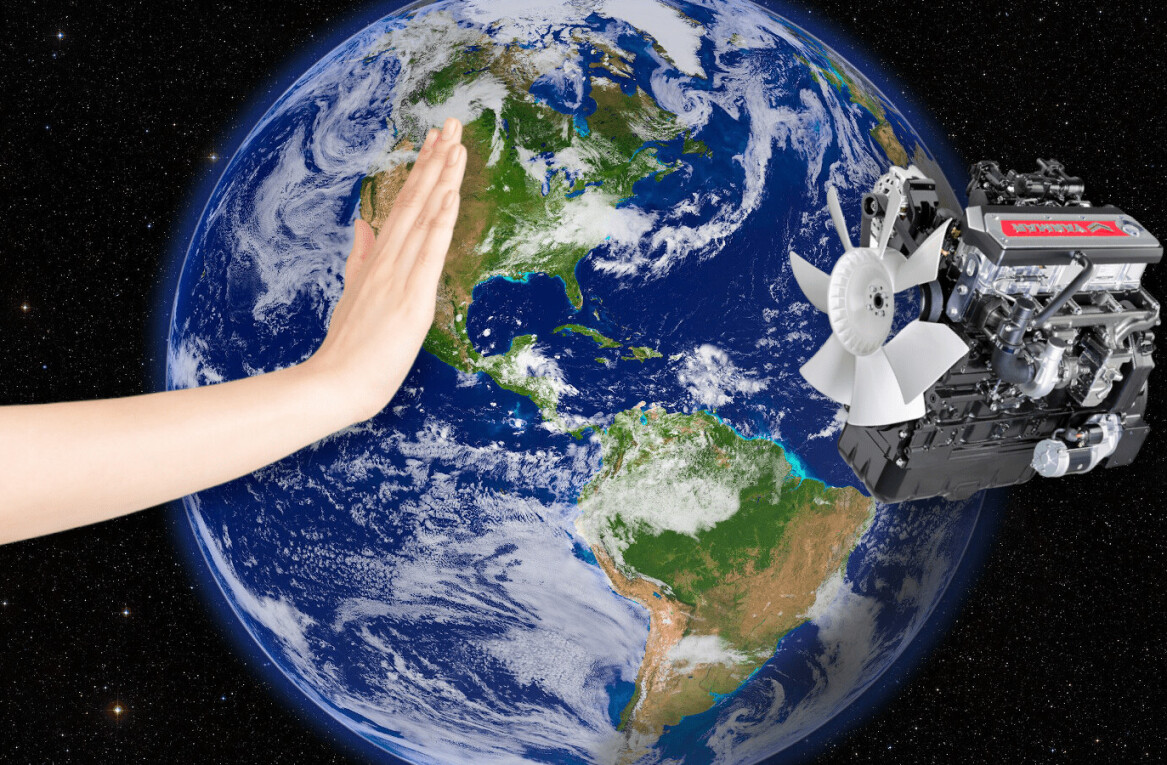