The state of audio drama in 2020 is wildly different from ten years ago when audio, or rather radio drama, was in decline across much of the English-speaking world. Drama had been dropped from radio stations in the US, was being phased out from popular listening in Canada, and faced budget cuts in the UK and Ireland.

The roots of the reinvention go back to the early 1980s. Adaptations like the BBC’s Hitchhiker’s Guide to the Galaxy, Lord of the Rings, and NPR/BBC’s Star Wars changed how radio drama was viewed. They gave rise to a later audio movie style and inspired a new generation of independents.

These “indie” producers pioneered the revival of the medium. Digitization of sound-design during the 1990s and 2000s put the means of production back into the hands of hobbyist creatives. However, getting shows to audiences was costly and difficult; that was until podcasting delivered stories direct to iPods in 2003.

When the drama showcase Radio Drama Revival was launched as a podcast in 2007, single-piece shows for CD, web, or radio made up the majority of output; these were soon replaced by podcast serials that could reach a global audience.

Just as radio was cutting back in 2009, a range of new sci-fi podcast epics in the US, like the Byron Chronicles, Edict Zero – FIS, and We’re Alive took advantage of the new medium, enabling fans to binge-listen on MP3 players.

Zombie drama We’re Alive mirrored techniques from the earlier “audio-movie” movement, with an emphasis on action and multilayered sound mixed for speakers. The more colloquial dialogue and episodic delivery paralleled trends in television, foreshadowing the later release of the hit show The Walking Dead. In the first year, downloads of We’re Alive were in the hundreds; ten years later they were in the hundreds of millions.

Up until 2012 new digital productions in the US often drew on audiences familiar with the earlier radio tradition. However, this was fast-changing. The bundling of the iTunes app on iPhones and the growth of social media brought new listeners, who were discovering audio drama for the first time.

The surreal comedy Welcome to Night Vale took advantage of this. Characterizing itself as a radio news show, it appealed to an audience who knew the talk show format and grew rapidly through a fan following on Tumblr.

Equally, the global success of the investigative podcast Serial in 2014 created an appetite for true crime and fictional thrillers – such as Lime Town and Black Tapes (2015). These latter intentionally blurred the boundaries of fiction and reality, making the listener a participant in the “investigation.”

By 2016 podcast drama was growing quickly, prompting thought about how shows could be commercialized. Studio productions The Message and The Discovery Adventure drew on corporate sponsorships. Other companies looked at crossover appeal.

In the UK, Big Finish, had established a model of turning TV shows, like Doctor Who or The Avengers, into commercial audio dramas. In the US, podcasts like the thriller Homecoming and Lime Town achieved the opposite by making the transition to television. While sci-fi shows Steal the Stars and The Bright Sessions have been turned into novelizations.

As a result, on-demand audiobook platforms, like Audible, took notice. By 2017 audiobooks were the fastest growing strand in publishing and today are recording yearly growth of 24 percent. As literature lovers started exchanging their Kindles for earbuds, Audible started expanding into a plethora of new models including hybrid audiobooks that combined narration and drama, audio “shows” (podcasts for subscribers) like Aliens, and original full-cast drama Dark Water Bride.

The Beeb strikes back

Despite continued belt-tightening, BBC Radio remains the biggest investor in audio fiction in the world, producing 300 dramas a year. Since 2010, it sought to compete with TV by producing eye-catching productions like Neverwhere starring Benedict Cumberbatch, the epic fantasy Tumanbey, and the ambitious five-year reimagining of the first world war with Home Front.

In 2018, the corporation launched a digital audio platform BBC Sounds in a bid to take on the audio-giants with its portfolio of current affairs, music, and drama. Eco-thriller, Forest 404 exemplified this approach, combining talk, drama, and music to capture a younger demographic.

A new geography of sound

In a survey I conducted of 140 audio drama producers, of the 20 podcasts cited, Hitchhiker’s Guide remains the most frequently stated source of inspiration. The oldest of the 20, it was a ground-breaking production. However, it is notable that over half of the podcasts mentioned are from the last ten years.

The second and third most influential dramas were Welcome to Nightvale and We’re Alive. This is a new industry still innovating and with new entrants creating inspiring and newly ground-breaking examples of audio fiction.

This article is republished from The Conversation by Richard Brooks, Research Associate, Centre for Business in Society, Coventry University under a Creative Commons license. Read the original article. 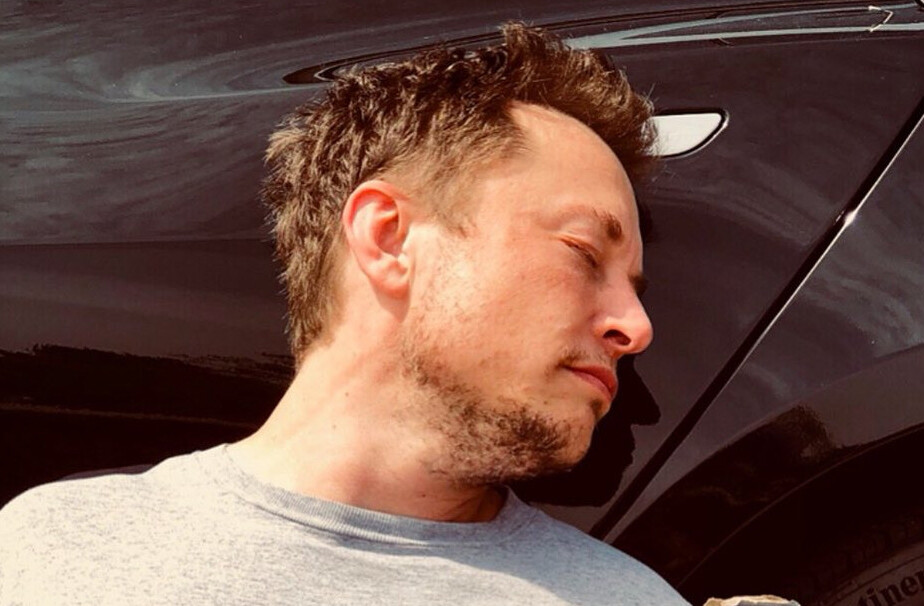