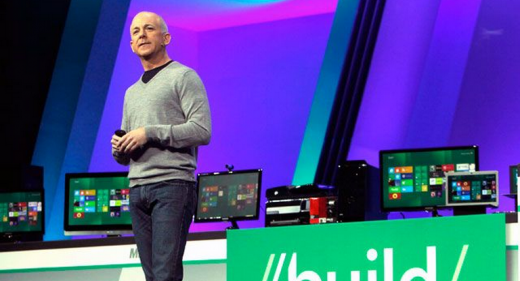 Rejoice Windows fans, introspective looks at how an operating system could be reimagined are no longer the exclusive toast of OS X and the Mac-using world. Today, a video has begun to make the rounds that shows off one person’s view of how Windows 8 should be changed prior to its launch.

We watched the video with initial skepticism, but were immediately impressed. What Robbert Doelwijt, the video’s creator, wants is for Windows 8 to become more touch-focused. His argument, as you will see in the clip, is that Windows 8 is too much of a straddle of touch and the traditional Windows environment. It’s a thought experiment, but an important one.

Microsoft would do well to think about each of the clip’s suggestions, and make sure that it has a good argument on stock for why it is not taking the advice. For all its vaunted testing, Microsoft still builds products that are unusable on the occasion. The stakes with Windows 8 could not be higher, as it is known, so the user environment must be perfect.

Watch the video, and we’ll circle back afterwards:

I have to admit that when Microsoft explained, at BUILD, that mouse input would be treated as very different from touch, I was surprised. Why the split? After all, if the goal is to get users comfortable to touching, why change the mechanics for other forms of input? I would prefer it the way Mr. Doelwijt outlined.

If you have no idea what we are talking about, be sure to read our hands on review and outline of everything that we currently know about the operating system.