Funding to African tech companies has been on the rise for some time, but November was a bumper month, with several major rounds.

The raising was led by drone delivery company Zipline, which is using drones to deliver medical supplies to rural areas in Rwanda. The company has raised $25 million to expand across Africa and to launch operations in the United States.

Kenyan company Ushahidi has long been held up as an example of the very finest African innovation, and November saw it make its biggest move yet. The firm launched a crowdsourced platform for information around the US presidential election.

Airbnb is also moving forward, adding Cape Town and Nairobi onto its Trips platform, while there were further developments in the taxi apps space. Safaricom’s Little, recently launched to challenge Uber in Kenya, is set to expand to Nigeria, as is on-demand taxi app Taxify. Video streaming service Afrostream has launched in 24 African countries.

There was a negative development, however, with e-commerce company Groupon closing shop in South Africa as it reduces its global footprint after losses. Yet elsewhere it was all good news, with WeChat partnering McDonalds in South Africa to implement mobile payments, money transfer service WorldRemit launching in Cameroon, and Trine launching to help African solar projects crowdfund.

Gradually, governments and non-government organisations are waking up to the power of technology in Africa. The Mo Ibrahim foundation has launched an open data portal that will open up 15 years of governance data for policy makers, civil societies and governments across Africa, while the Kenyan government has launched an online jobs portal.

Even bigger things are afoot. The European Investment Bank and the African Development Bank has partnered to launch Boost Africa, a US$158 million initiative that will support 1,500 startups across the continent.

The World Bank, too, is getting more active, announcing it will launch a number of acceleration programmes across the continent for African tech startups. It has already launched a programme in Senegal, and has also announced a partnership in Kenya that will see support growth-oriented entrepreneurs in East Africa. 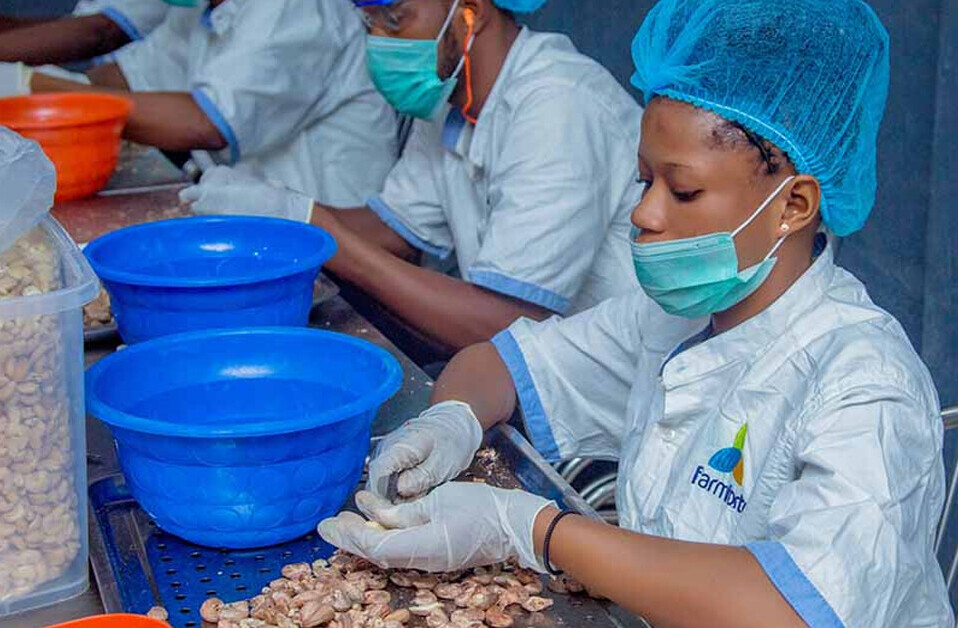 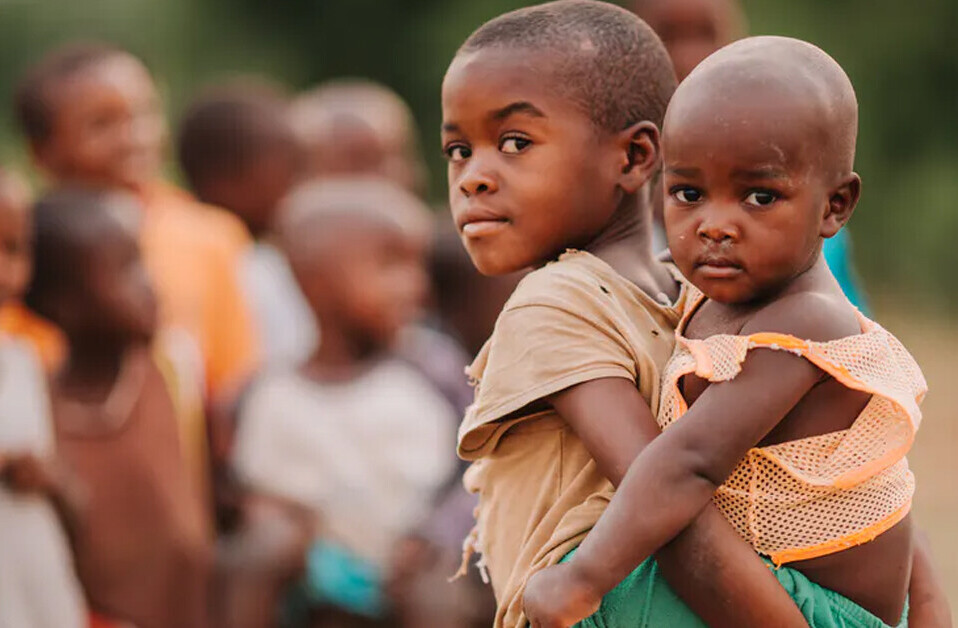