It appears North Korean revolutionaries Cheollima Civil Defense (CCD) are indeed selling their “post-liberation blockchain visas.”More than 60 have been distributed so far – and now, there’s even a black market for the Ethereum-based visas.

The CCD (also known as “Free Joseon”) is a crew of dissidents intent on overthrowing their dictator, Kim Jong-un. In order to raise funds for the coup, it’s selling 200,000 tokenized visas (G-Visas) via the Ethereum blockchain, with each one said to allow holders entry to North Korea once it’s been “liberated.”

CCD officially began the sale this morning. It was postponed for 12 hours after the group reported “heavy traffic” on its servers. “We are experiencing unforeseen heavy traffic on servers hosting the G-Visa registration and will delay by 12 hours to 9:00AM KST, 8:00PM EST in order to give the staff time to deploy additional infrastructure. We apologize for the inconvenience,” reads a statement.

The group is said to be a suspect in last month’s alleged raid on a Pyongyang embassy in Madrid which involved certain items taken and staff members attacked.

Speculators are selling off their ‘blockchain visas’ already

Before the token sale, there were just seven tokenized G-Visas created, distributed between five Ethereum addresses. At pixel time, a total of 64 G-Visas exist, spread across 48 addresses.

It’s worth mentioning, too, that Hard Fork has decided not to link the group‘s site directly. At present, CCD’s instructions for participating in their token sale are (at best) unclear.

Although CCD has repeatedly warned speculators away from purchasing G-Visas, an “underground” market sprung up almost automatically as “early adopters” become keen to offload their visas for profit.

There are at least 62 auctions for G-Visas underway, hosted by 47 holders. This means almost every G-Visa purchased thus far is now being sold to the highest bidder.

“G-Visas are not a speculative token. If you are not concerned with having a lower numbered G-Visa please delay acquiring one until tomorrow,” wrote CCD. “Being among the very first 200,000 visitors to our liberated nation is already historic. These first few will have permanent proof of their initial faith and support of our revolution.”

CCD’s site has content going back to 2017. The group garnered the attention of international media when a video message from the son of Kim Jong-nam was uploaded to its YouTube channel in the wake of his father’s assassination in Kuala Lumpur.

The group recently posted a declaration confirming it will strictly use its website and its YouTube channel to communicate with the public. 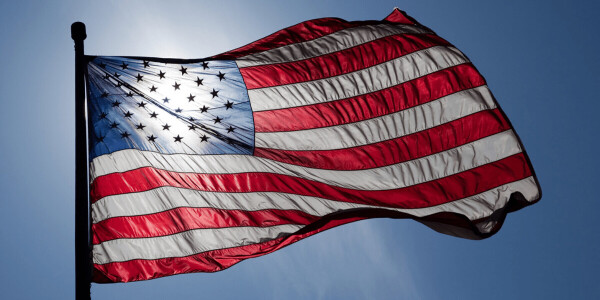 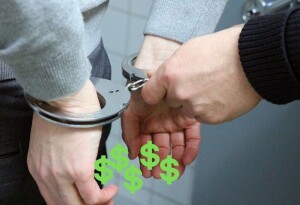 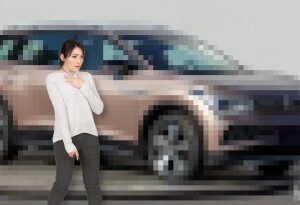