The work of Nobel Prize winner Gerard Mourou could potentially solve (or at least mitigate) a major problem in the energy industry: nuclear waste. And the solution? Lasers, that which we hope will be the answer to every question.

Before you get too excited (and I know you are, because lasers), the lasers won’t be coming into contact with the waste for quite some time. According to a Bloomberg profile published this week, Mourou and his colleague, Professor Toshiki Tajima, are presently speaking about the concept of using high-intensity lasers to zap nuclear waste, shortening its lifespan from years to minutes.

Mourou’s Nobel Prize — which he shares with Professor Donna Strickland of the University of Waterloo — was granted work that, according to a Nobel press release, “paved the way towards the shortest and most intense laser pulses ever created by mankind.” These same laser pulses could potentially be used on radioactive nuclear waste on the atomic level via a process called transmutation.

Mourou maintains the idea is still in its very early stages, and it could be decades before we would even see the beginnings of a prototype that would work, but even the idea of it is fascinating. As Bloomberg pointed out, the problem of nuclear waste is starting to balloon out faster than some countries can contain it. In this case, the proposed laser solution could be very useful to a country like France, which is currently trying to build an underground bunker in which to store nuclear waste.

Obviously, burying it like our honored dead isn’t going to do much, and, according to environmental organizations like Greenpeace, could mean it leaks out and gets into the groundwater or something similarly horrific. So Mourou’s and Tajima’s idea is important, even if we don’t see the effects of it for years to come. 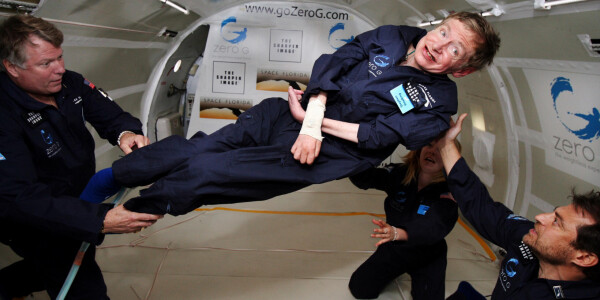 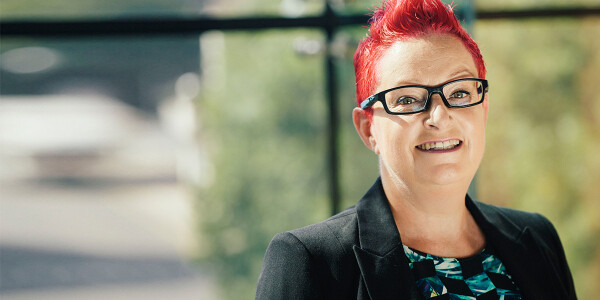 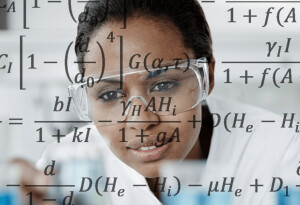 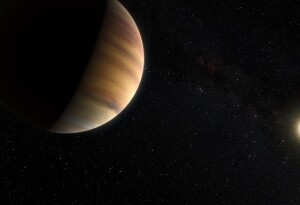