Chinese electric car manufacturer Nio has announced its dive into the European market and it sounds like a big one… but will it stick the landing?

The company will bring four battery swap stations to the Oslo region by September, and then will expand to other Norwegian locations, starting in 2022.

.@NIOGlobal confirms the battery swap station will come to Europe, with 4 starting in the Oslo region in 2021. Then from 2022 to other Norwegian locations pic.twitter.com/jLUi8f9vCO

While battery swap stations haven’t caught on in Europe, in China Nio has now hit the milestone of 2,000,000 battery swaps.

Truth be told, this charging alternative offers many advantages. You simply drive up to a designated station to you have your EV battery replaced with a new one – and it’s all done within 3 minutes. That’s a full charge, in less time than it takes to drink a coffee.

Nevertheless, Nio’s announcement has raised some controversy on Twitter, where most of the comments characterize the move as “redundant.”

This will solve a problem that doesn’t exist.

Over engineered machines and processes which are to expensive & not convenient. Price of batteries will fall & EV range will further increase by 2022.

Makes no sense. PR stunt, what for?

Batt swap is really dumb. Can’t scale, super charging makes them redundant . It should not be NIOs focus.

People seem skeptical of this new tech and there are some reasons why: the battery pack would need a very specific design, manufactures would need to produce compatible batteries for all brands, and it would require an entirely new charging infrastructure.

In any case, the carmaker will accompany its stations with the launch of its ES8 SUV in September and its ET7 sedan in 2022.

Will Nio succeed or will it fail? Norway might be the best place to try as it’s been very receptive of EV tech so far… 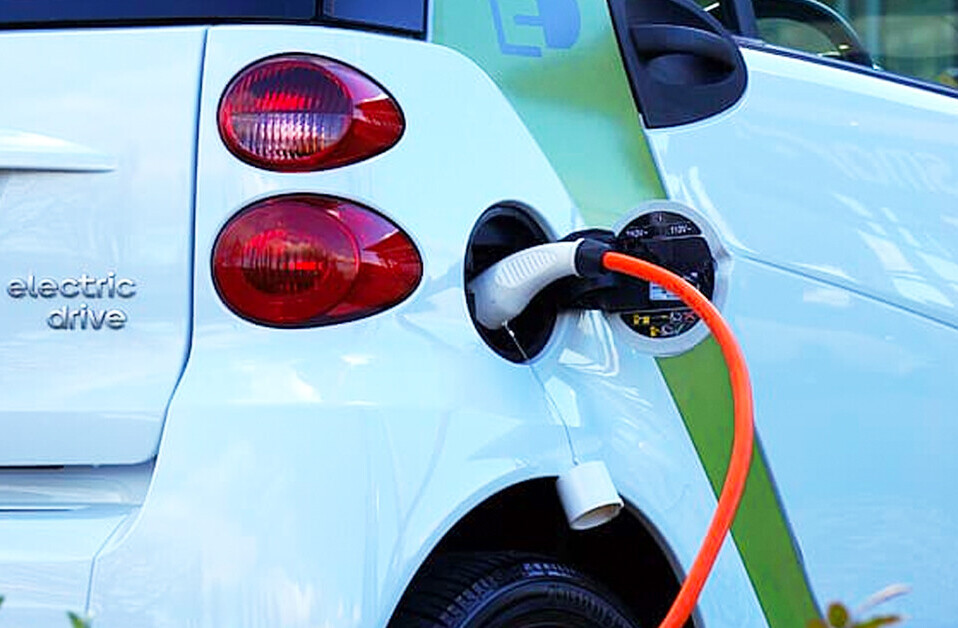 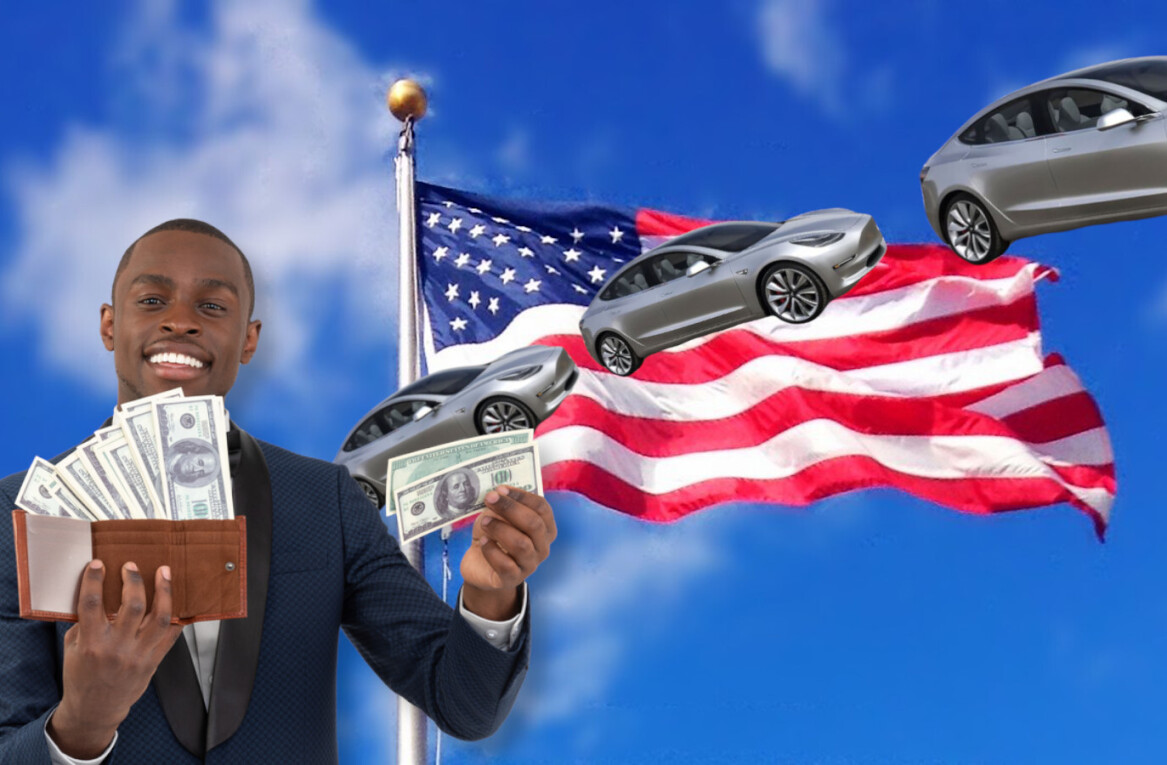