Two of the main reasons people are hesitant to buy an electric vehicle is because of how long they take to charge and how confusing navigating charging infrastructure can be.

While vehicles are getting better, many EVs can charge from zero to 80% in under an hour now, there’s still room for improvement when it comes to infrastructure.

Many moons ago, the idea of battery swapping was a thing. Way back in 2013, Tesla proposed the idea of a 90-second battery swap shop. If anyone had been able to make the idea stick, it probably would have been Tesla, but no dice.

The idea was that you’d drive up to a special station and your depleted battery would drop out the floor pan to be replaced by a fully charged one, in a matter of minutes. Unfortunately, this idea never really caught on — in Europe and the US at least.

[Read: Uber buys UK software firm, expands reach from 40 locations to up to 170]

When it comes to electric vehicle batteries, it’s not as simple as popping new batteries in a TV remote. EV batteries have complex cooling systems, are huge, weigh a lot, and run at dangerously high voltages. It’s a bit of an engineering challenge to build a platform that can easily swap out the power source and plumb in all the cooling. It can be done, though.

NIO, a Chinese electric vehicle maker, has tackled these problems and this year completed its 500,000th battery swap. It’s exactly as you’d expect, too: you drive up to a car wash sized structure, hand your vehicle over to the valet, and let the workers and machinery do the rest.

Bolts are unscrewed, battery is removed, a new one is placed in the vehicle, and everything is reassembled using laser-guided tools.

Watch the process in full in this informative video from Elliot Richards for EV and green energy advocates, Fully Charged.

Compared to plugging in your vehicle to a charger, it might seem quite elaborate, but there’re a few upsides to battery swapping.

Obviously it means an EV can be fully charged in a few minutes, but it also means that vehicles could have a much longer shelf life. Old batteries that don’t hold enough charge, or lose power over time, can be taken out of use and recycled.

While battery swap EVs are an attractive proposition for high-mileage, time-crunched drivers, there’s no sign if the tech will ever catch on in the west. 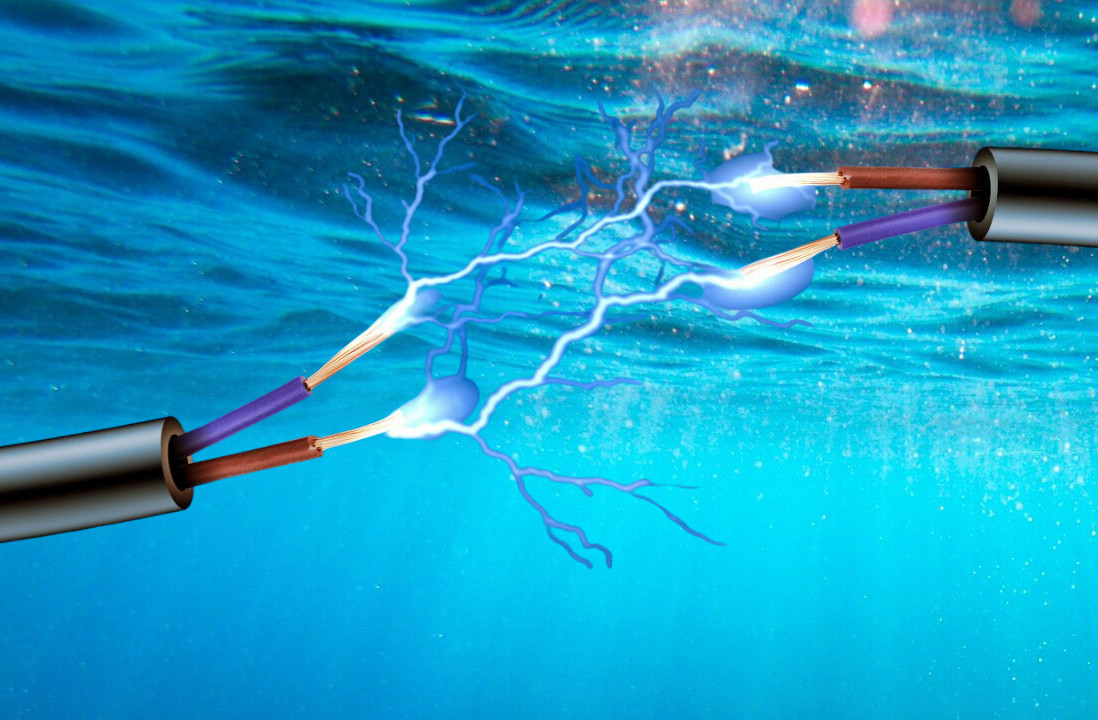