This article was published on September 21, 2016

If the future of virtual reality is tied directly to the quality of content we’re able to create, companies like Nikon and Samsung are certainly giving us the tools needed to make great stuff. Nikon today announced more details about its consumer-level entry into the VR space, the ‘KeyMission 360.’

Earlier this year, we brought you news of Nikon’s ‘KeyMission 360,’ a consumer-focused 3D action camera capable of 360-degree filming in 4k UHD resolution. Today, we know a little more.

The camera is set to arrive in October, and it’ll set you back $500. While a bit more expensive than Samsung’s ‘Gear 360,’ the impressive specs of Nikon’s VR-ready camera certainly make it worth spending a few extra dollars. While Nikon didn’t spend a lot of time on camera specs, we do know that it’s capable of 4k video recording, NFC, WiFi and features an entirely waterproof design. The KeyMission 360 comes with two 20-megapixel (1/2.3-inch) sensors, electronic image stabilization, in-camera footage stitching and a swappable battery. 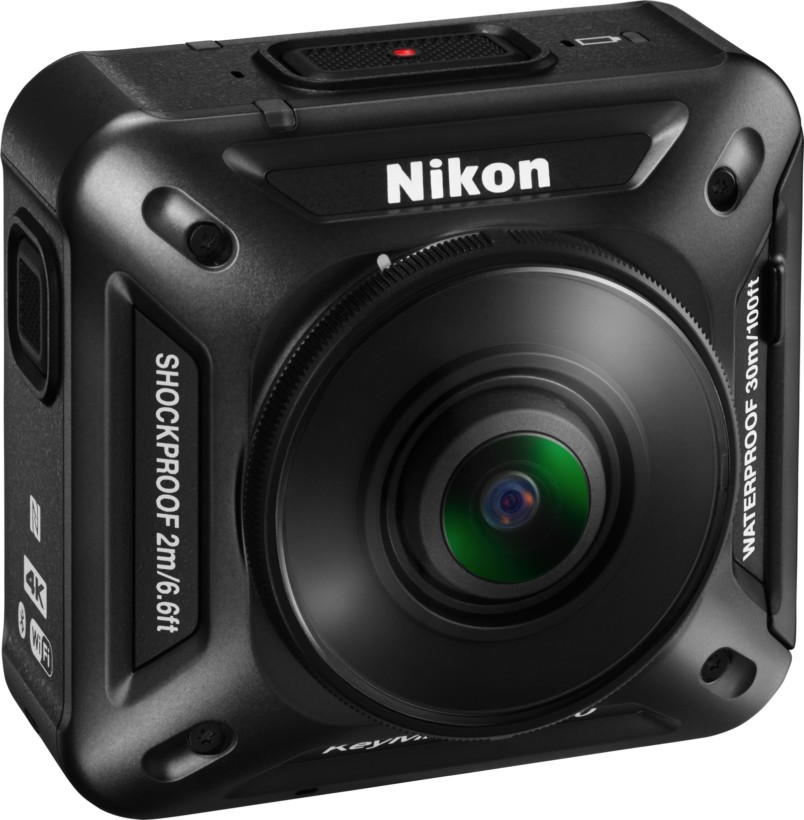 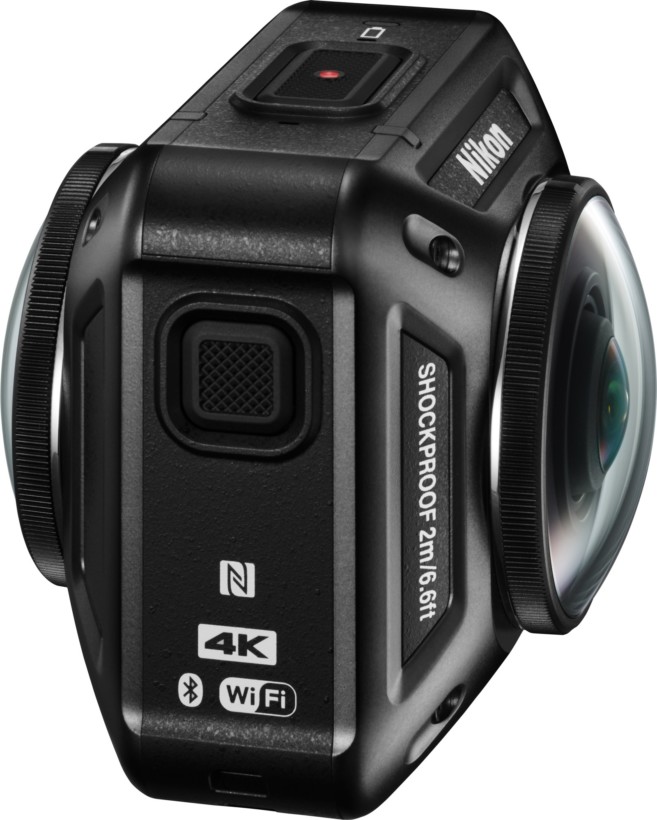 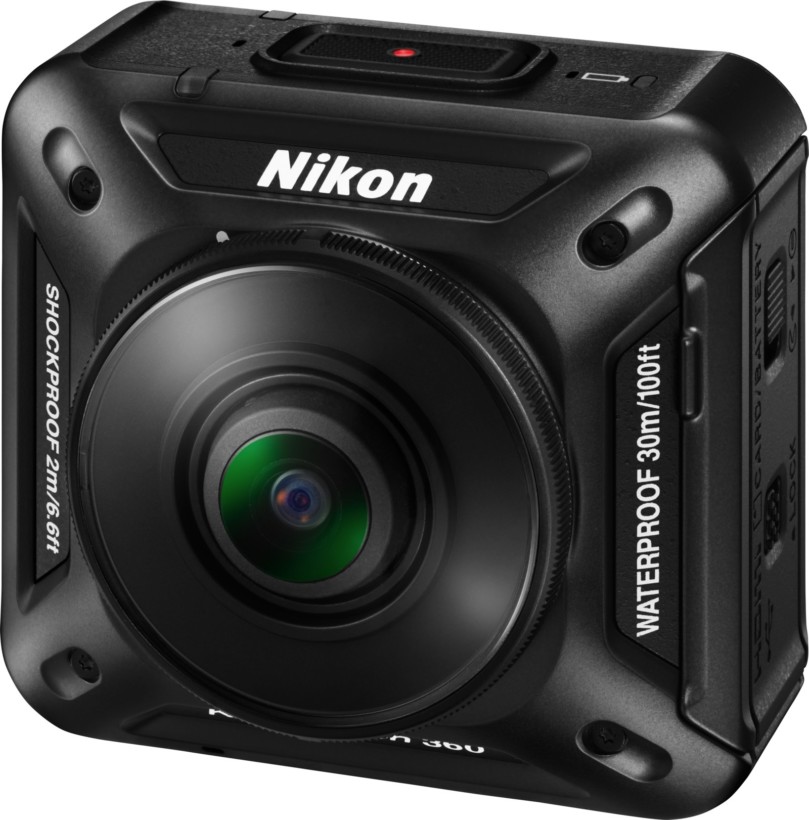 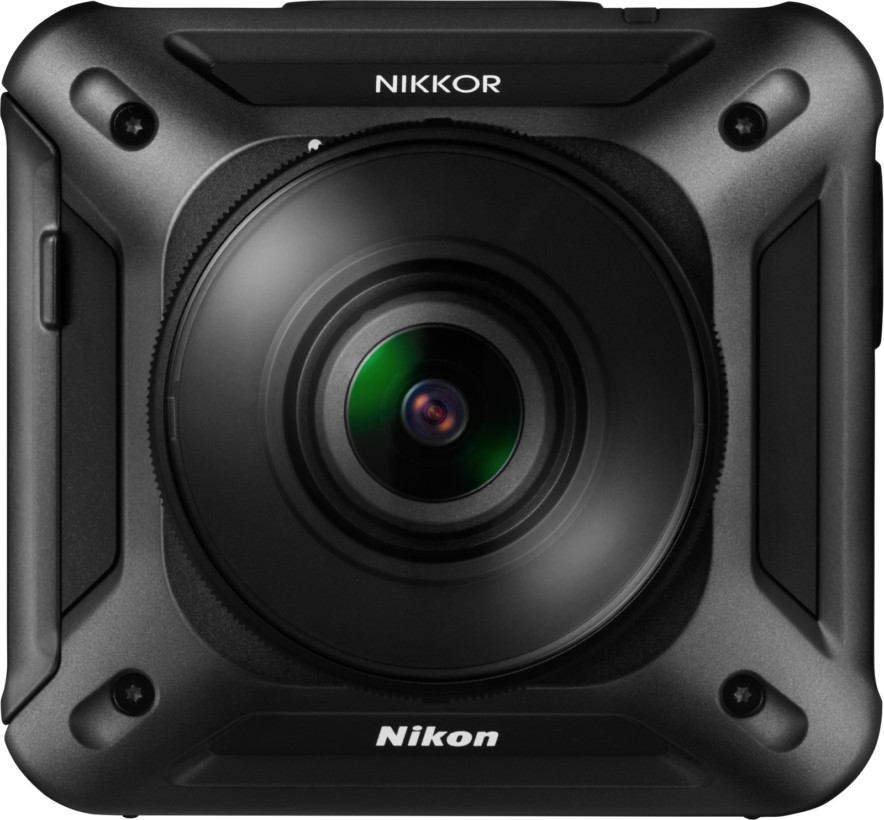 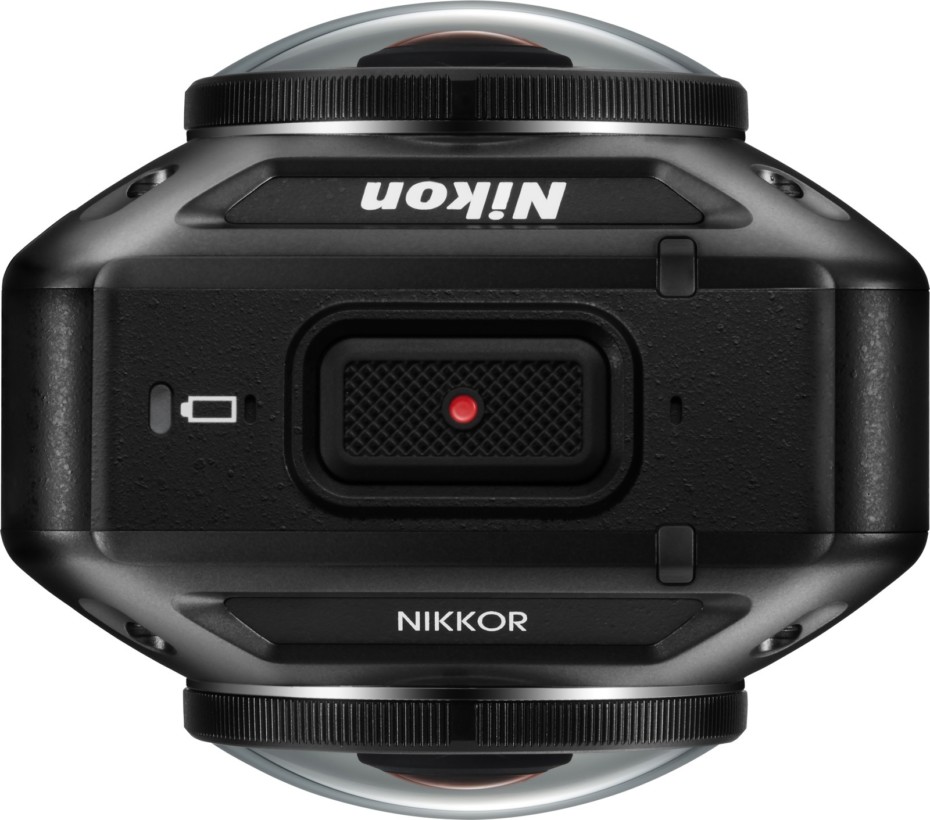 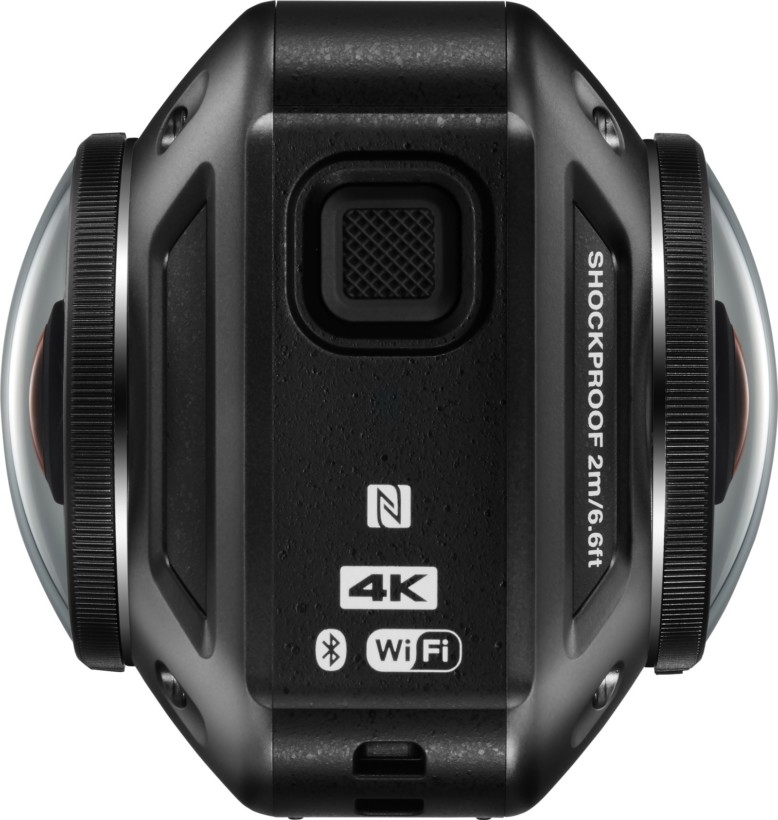 Nikon also revealed two sibling shooters, the KeyMission 170 and KeyMission 80. The former features a 12-megapixel, 1/2.3-inch sensor and a lens quality similar to that of the KeyMission 360. It’s waterproof, schockproof and freeze proof as well, which should leave you plenty of options to capture beautiful 4k video. The one drawback is, the 170 has just under half the field of view, at 170-degrees.

Or, there’s the entry-level KeyMission 80, which is a lot like the old Flip cameras in that they’re designed for one-handed use and are mainly catering to life blogging-types. It’s entry level, but no slouch. Featuring two cameras, a 12 megapixel (25mm lens) on the back and a 4.9 megapixel (22mm lens) on the front, allows for 1080p video at up to 30 frames-per-second. It’s not capable of 4k, and lacks the impressive field of view of the other two, but it’s a great entry-level deal (spec-wise), assuming it’s priced accordingly.

We don’t yet have pricing information or release dates on the KeyMaster 170 or 80, but we’ll update should they become available.