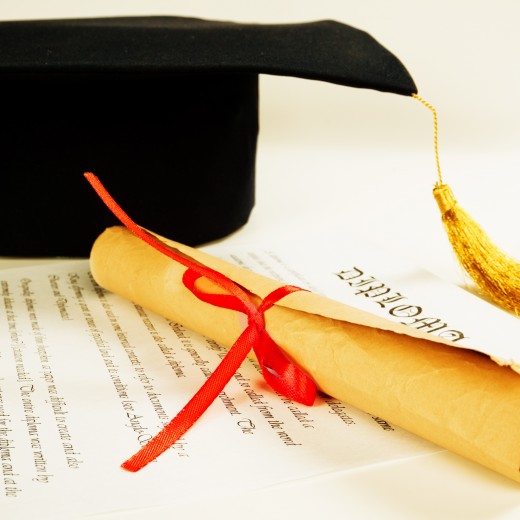 Enstitute, the New York-based apprenticeship program that launched last year, has announced its expansion to new cities and plans for an online application platform, as it bids to help more people into business, technology, design, and entrepreneurship sectors.

Co-founder Kane Sarhan tells TNW that the online platform, Enstitute’s first move to open its doors via the Web, is expected to create 500 new apprenticeship placements next year. The organization is working to source opportunities in New York and Washington, but Sarhan says it is also “working towards” a St. Louis base — while Boston and Los Angeles are further targets.

The non-profit is switching from fall-only admissions to rolling admissions on a monthly basis as it pursues its goals of putting 100,000 through its ’21st century apprenticeships’ by 2025.