For a hot second, Florida-based politicians were jumping with joy at the sight of a law that punished social media companies for banning politicians. But now, a federal judge has put a hold on it.

According to NBC News, Judge Robert Hinkle blocked the law — just before it was scheduled to come into effect today. He said that the law would violate the free speech rights of social media platforms.

Hinkle’s best line from the ruling was, “This is an instance of burning the house to roast a pig.” That’s t-shirt worthy. He added that the proposed law was “viewpoint-based,” indicating it was motivated by trying to combat the perceived liberal bias of tech platforms.

The controversial law rule barred permanent de-platforming and limited suspensions to just 14 days. Plus, it detailed fines up to $250,00 a day for social media companies.

Earlier this year, then-US President Donald Trump was banned from Facebook, Twitter, and YouTube. He was barred for breaking community rules of these platforms after the Capitol riots in January. In April, to show solidarity with Trump, Florida passed this deplatforming law. Good thing Hinkle intervened in time. 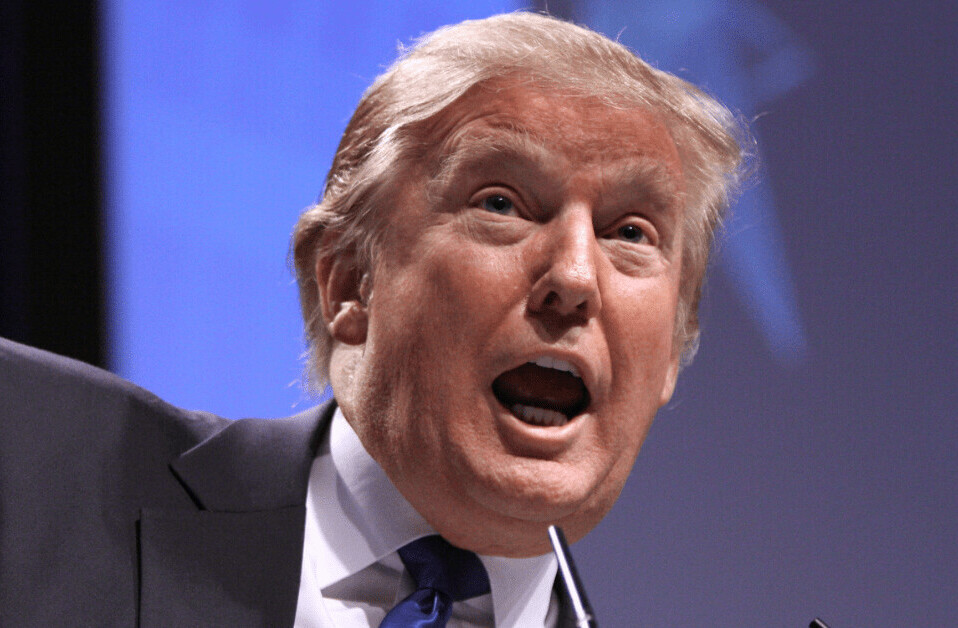 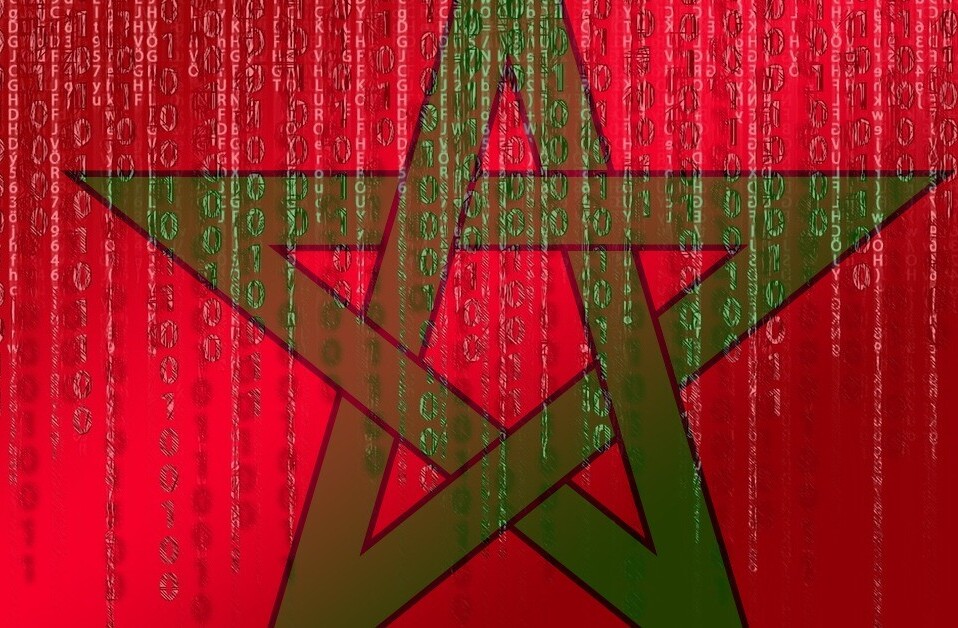