Your next iPhone may be everything you wished the iPhone 6 and 6s (and Plus!) were.

According to a new rumor, the iPhone 7 (and Plus!) will lose the rear camera bump along with the antenna bands that go across the rear of the device.

The bands will instead stop at the end of the curvature, and continue down the lower edge. Mac Rumors, citing a reliable source for this news, created a mockup, which you can see below.

The camera module for the iPhone 7 is said to be smaller, which will allow Apple to make it flush to the device. It’s not known if we’ll get a megapixel hike or the rumored dual-camera setup.

It’s also not known why the bands would be removed, though there has been speculation the iPhone 7 will be waterproof; that could be why.

The overall dimensions of the iPhone 7 are believed to be the same as the iPhone 6 and 6s (and Plus!), so your existing case may work just fine — but the ridge protecting the camera could be unnecessary.

➤ First Details on iPhone 7 Design: Flush Rear Camera, No Antenna Bands Across the Back [Mac Rumors] 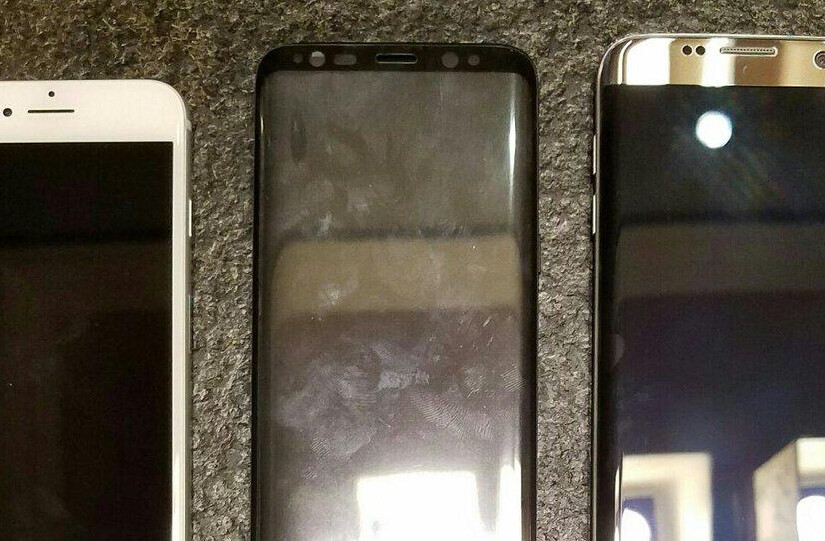 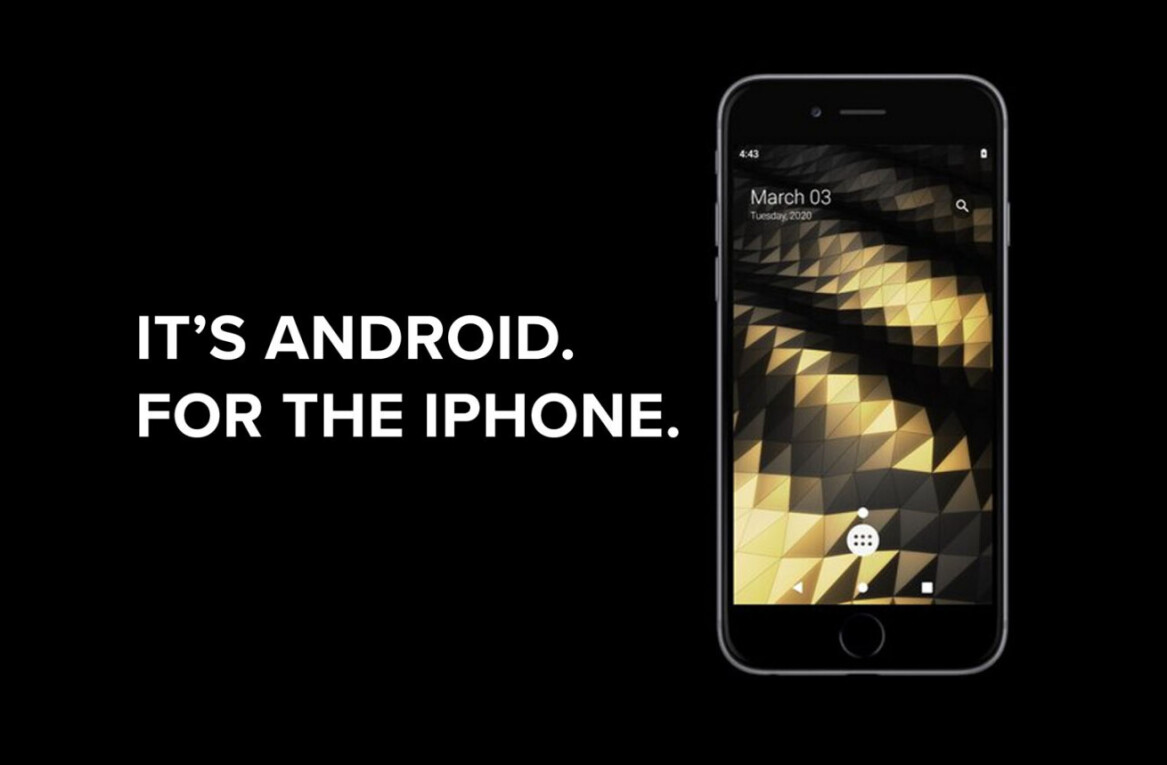