We’ve had the chance to write about Waze a few times in the past, most recently when the app added real-time voice assistance to its app. The navigation app, which relies heavily on the social aspect of its users to update traffic information, has been a one-of-a-kind standout in the App Store for ages. The most recent changes only further solidify that position as Waze goes deeper with its social pull.

First off, it’s updated for iOS 5 so you have that native Twitter integration that you’ll see around iOS as a whole. That means that when you see traffic, an accident or something else of note, you can quickly send out a tweet to let other Waze users (and everyone following you on Twitter) know the details.

With that iOS 5 update comes a new, uncluttered UI in map mode, and a cleanup of the rest of the features, now prominently displayed along the bottom: 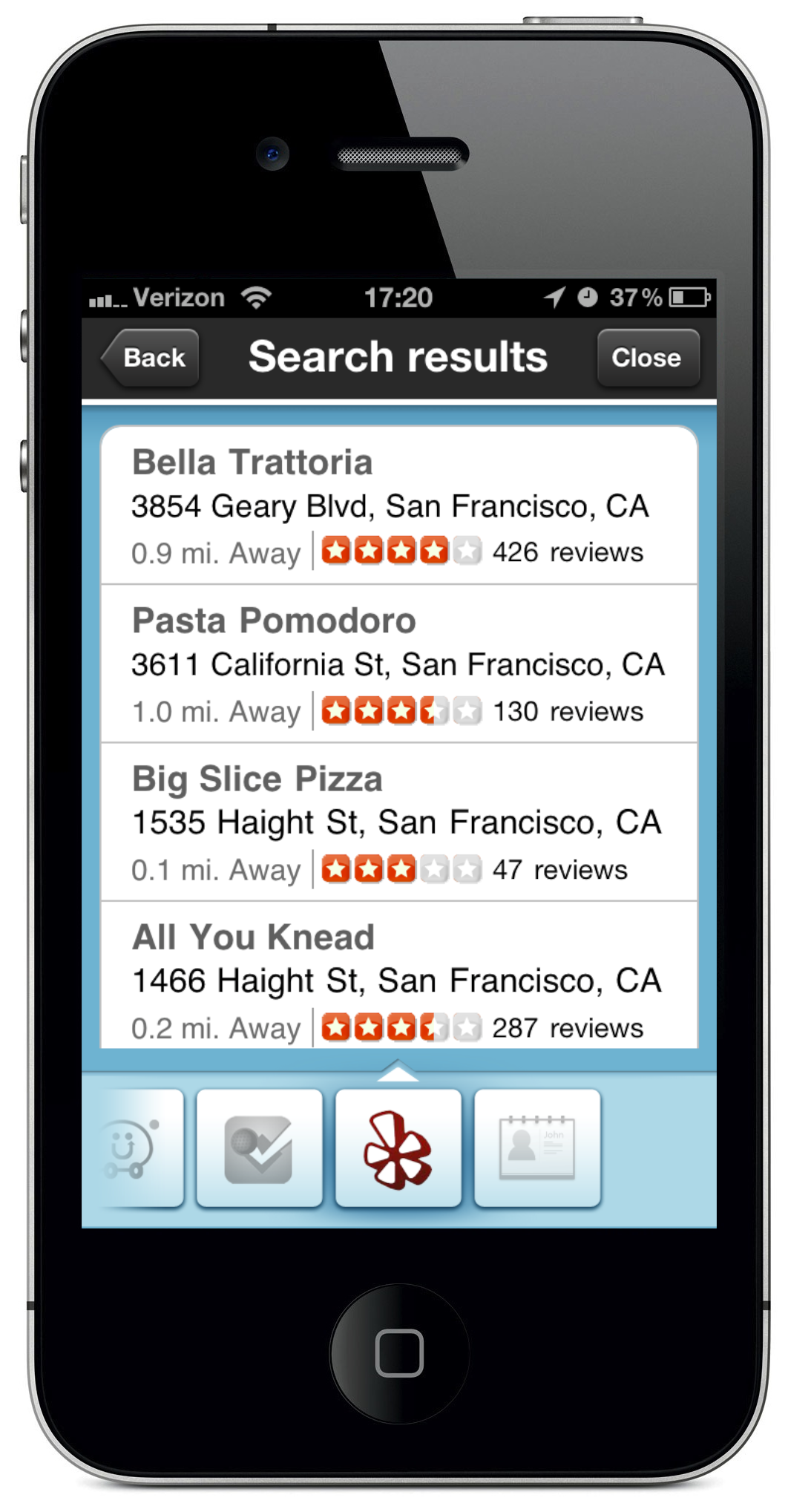 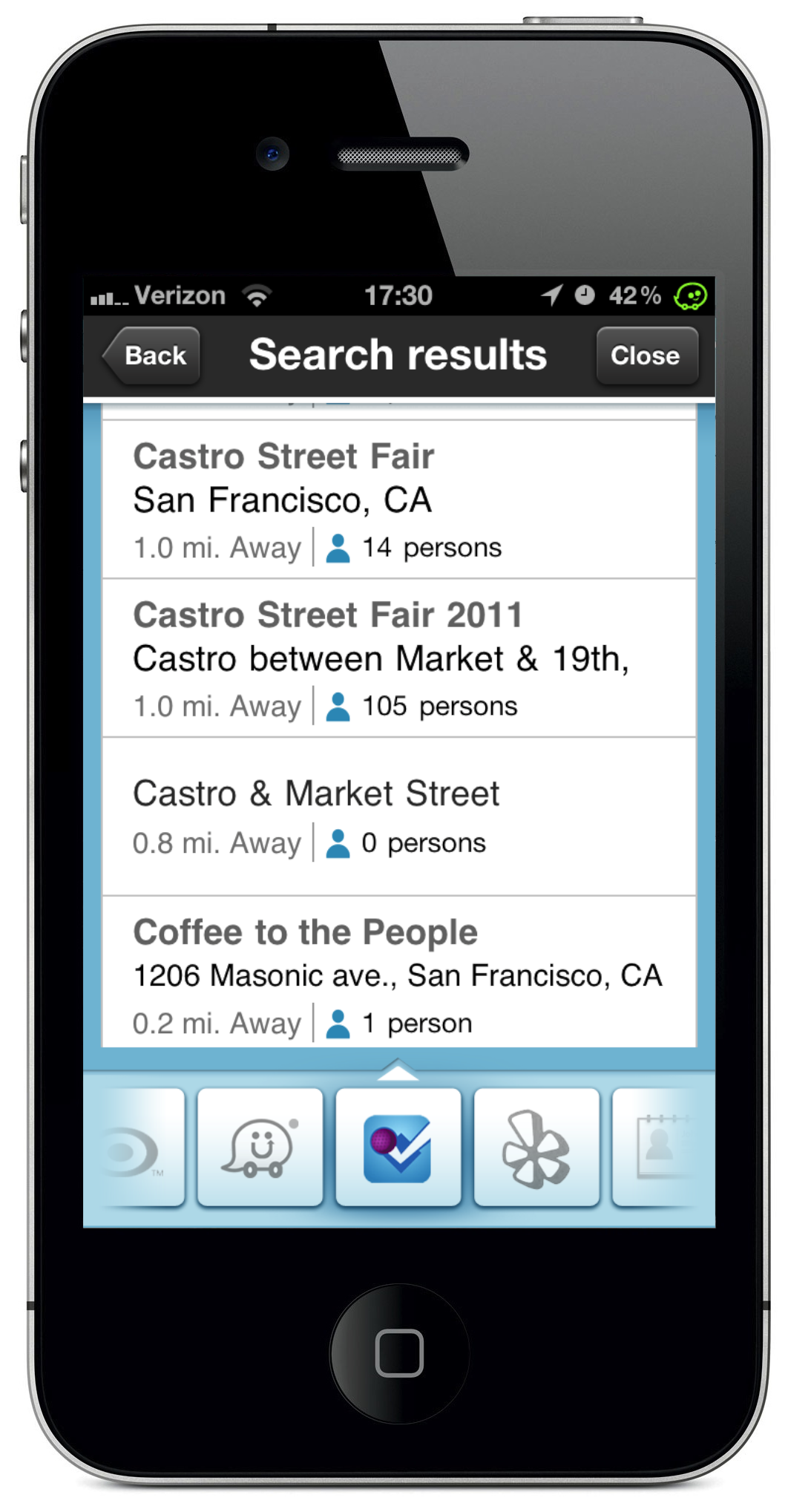 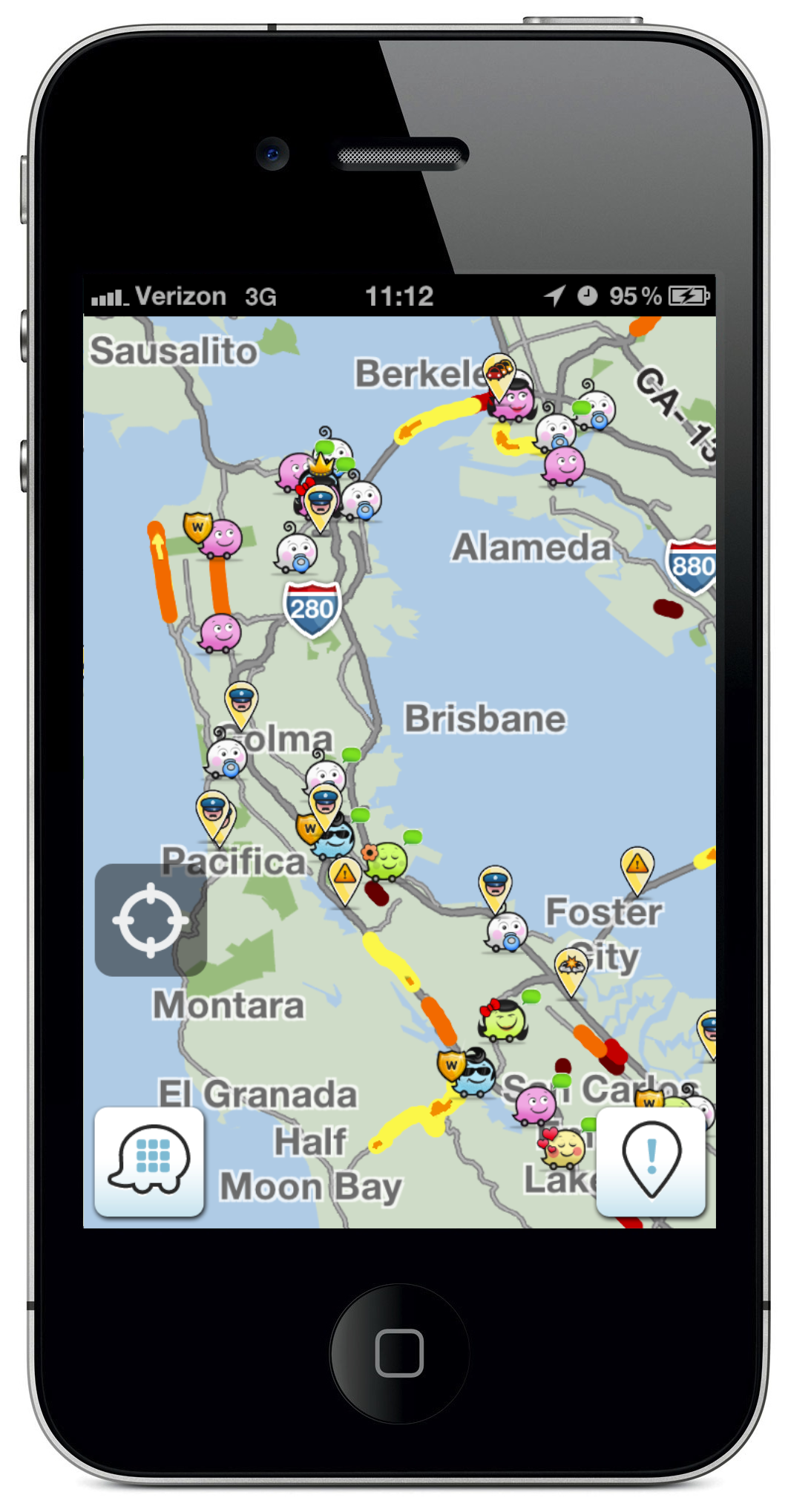 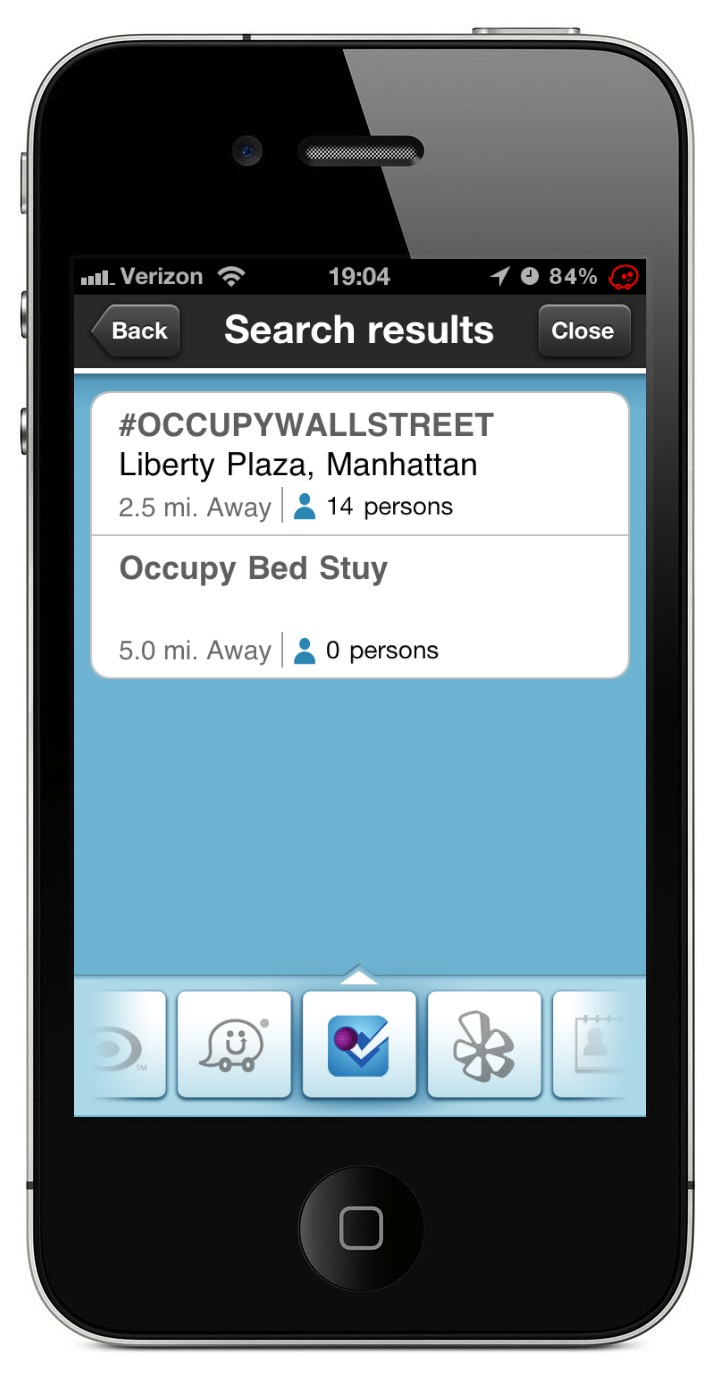 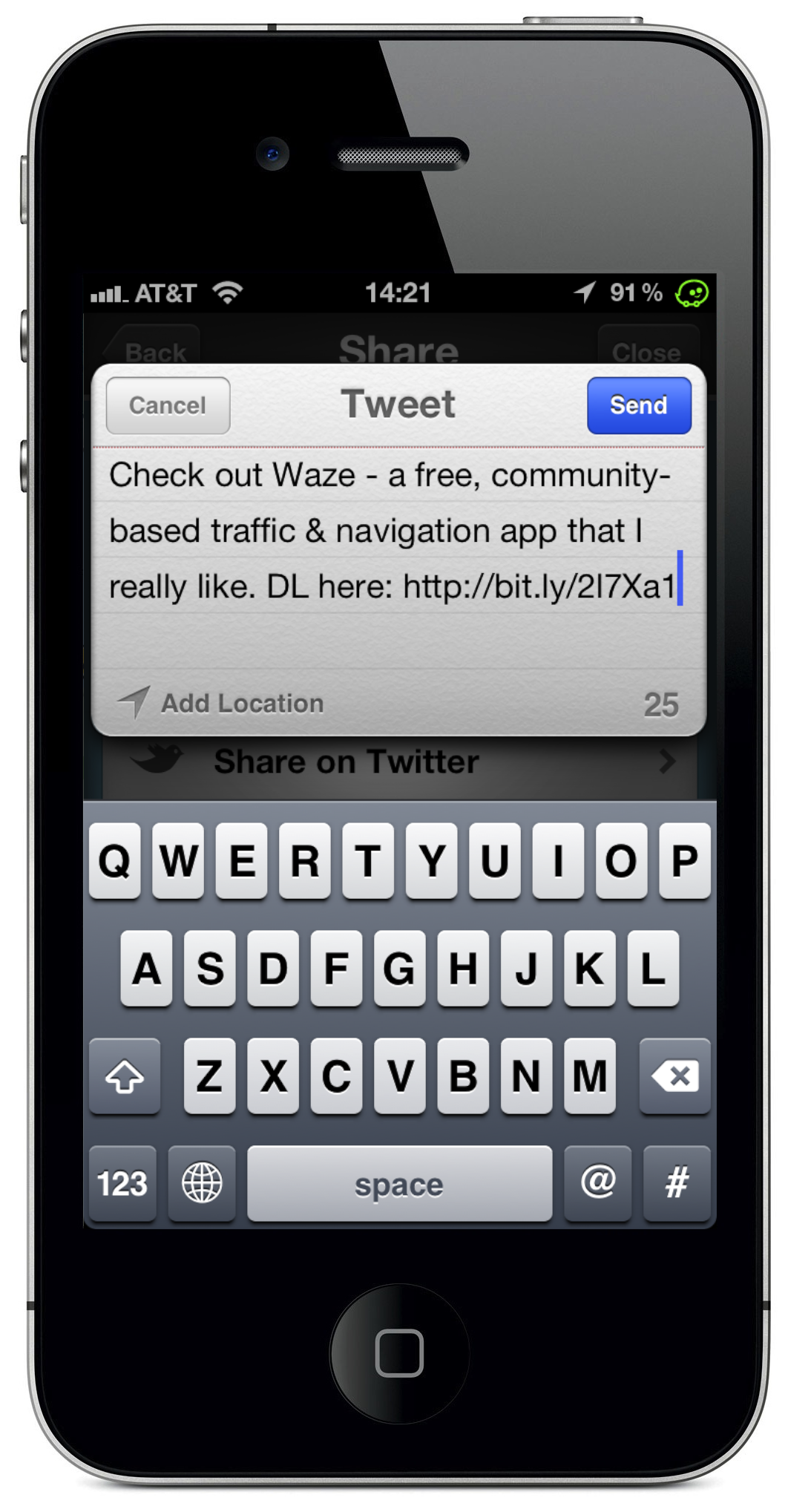 What’s probably most interesting, however, is that now you have the ability to add dynamic points of interest to Waze. So, if you’re passing by a protest, happen to find a pop-up shop or something of the like, you can now let other Waze users know by adding to the social layer. According to the release:

“With community-curated data from Waze, Foursquare, & Yelp, drivers can now search for real-time events like the ongoing OccupyWallStreet protests as easily as they would find their local Walmart. “

Waze is still free, and it’s available across nearly every smartphone you could want. Of course the iOS 5 integration only deals with the iPhone, and this update is specific to the iPhone too. I’m told, though, that Android users will get the new dynamic features in the next few months.

Want to give it a shot? Regardless of what phone you’re using, it’s worth a download. You can find links to all of the Waze releases over on the Waze site. Chime in, let us know what you think about the dynamic updates.

Robert Scoble has done a video look at the new release, to give you a better understanding: