The old saying goes that there exists but two certainties in life: death & taxes. Turns out there’s a third. Be it global pandemic or widespread civil unrest — US billionaires get richer.

Not only has the wealth of the American billionaire class swelled by 19% since COVID-19 shutdowns began (up $565 billion since March 18), but $79 billion was added to their fortunes in just the last week.

“In a turbulent week in the life of the nation, these statistics remind us that we are more economically and racially divided than at any time in decades,” said IPS’ Chuck Collins, an expert on US inequality and the racial wealth divide.

As one might expect, Amazon’s Jeff Bezos is still the richest billionaire, but IPS data shared with Hard Fork shows that he’s earned more billions than anyone else this year.

Bezos casually started 2020 with a cool $115 billion. But COVID-19 mania would soon send stock markets crashing, which wiped around $2 billion from the Amazon co-founder’s personal fortune.

Amazon stock bounced hard in April to shatter price records, triggered by surging consumer interest during the pandemic. As a result, Bezos is up $34 billion since January 1 — a 29.6% wealth increase.

After Bezos, Tesla’s Elon Musk has added the most to his wealth: $15.3 billion this year, a gooch-tickling 55% rise.

Dynasties like the Koch and Walton families made noticeably less than their tech counterparts, with the former poorer since the start of the year according to IPS’ analysis.

Bezos and co. could learn from the founder of Craigslist

When asked who should inspire our tech billionaires to do good with their newly generated riches, Collins told Hard Fork: “I think of people who created technologies and ‘platforms’ but left the wealth of the commons.”

“I think of people like Craig Newmark who didn’t monetize the commons he built. The creators of the world wide web and Wikipedia.”

Collins has a point. 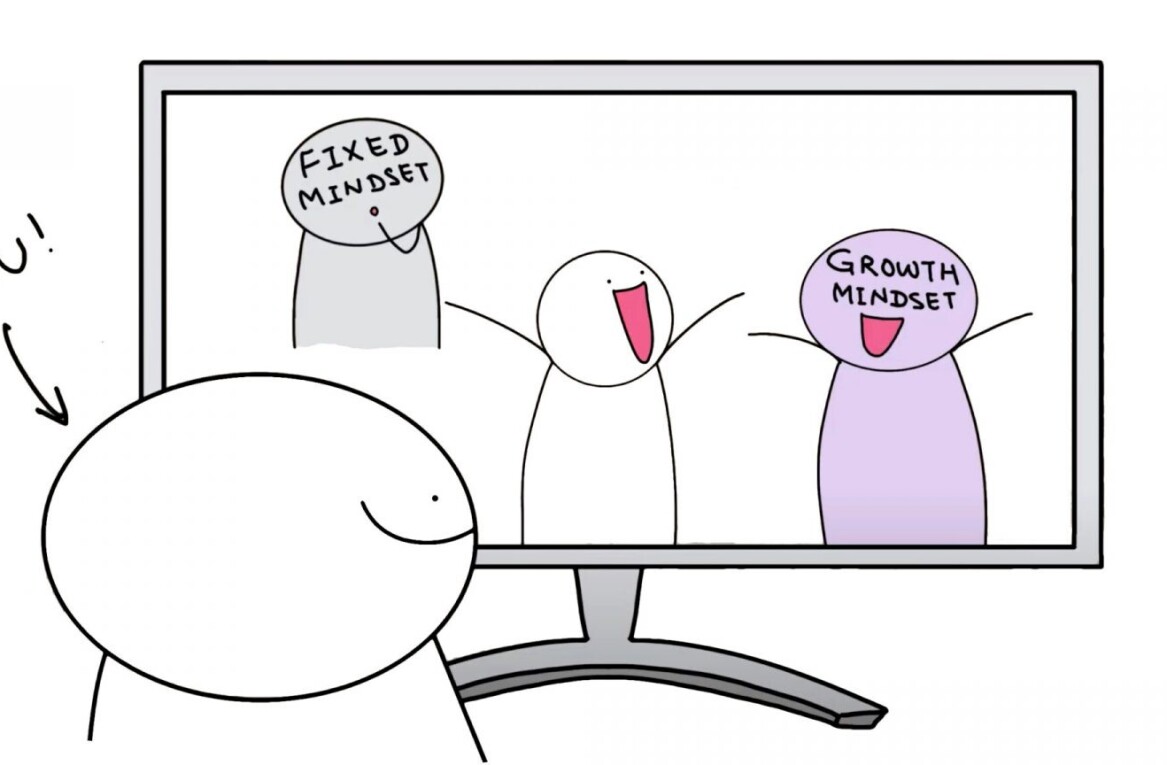