It’s Monday, which means there’s a weekend’s worth of cryptocurrency and blockchain news to catch up on. Here are the headlines.

1. Despite giving up on its proprietary cryptocurrency, Citibank isn’t ready to leave the world of blockchain for good. A recent job posting from the bank suggests it’s doubling down on blockchain and distributed ledger technology, The Block reports.

2. Video streaming platform Twitch quietly removed its support for Bitcoin payments recently, some Redditors are claiming. Indeed, it could just be another instance of a business removing support for something that no one actually uses. The news comes about a year after it first implemented the payment option.

3. BMW, Intel, and consumer insights firm Nielsen, have partnered with a blockchain project backed by Singapore’s government, CoinDesk reports. The partnership aims to help the firms share knowledge about how blockchain can support future industry.

4. Ninety-five percent of Bitcoin trading volume is allegedly faked by cryptocurrency exchanges according to a new report from Bitwise Asset Management, The Wall St. Journal reports.

5. Japanese internet Goliath SBI Holdings is getting into the cryptocurrency mining business by launching the SBI Mining Chip Co. This business will manufacture microchips and hardware specifically designed for mining cryptocurrencies.

6. Sorry to burst the bubble but the world’s third largest bank, Santander, is not using XRP in its One Pay FX international payment app. It’s using xCurrent, a Ripple developed technology for institutional cross border settlements, which it first announced nearly a year ago. 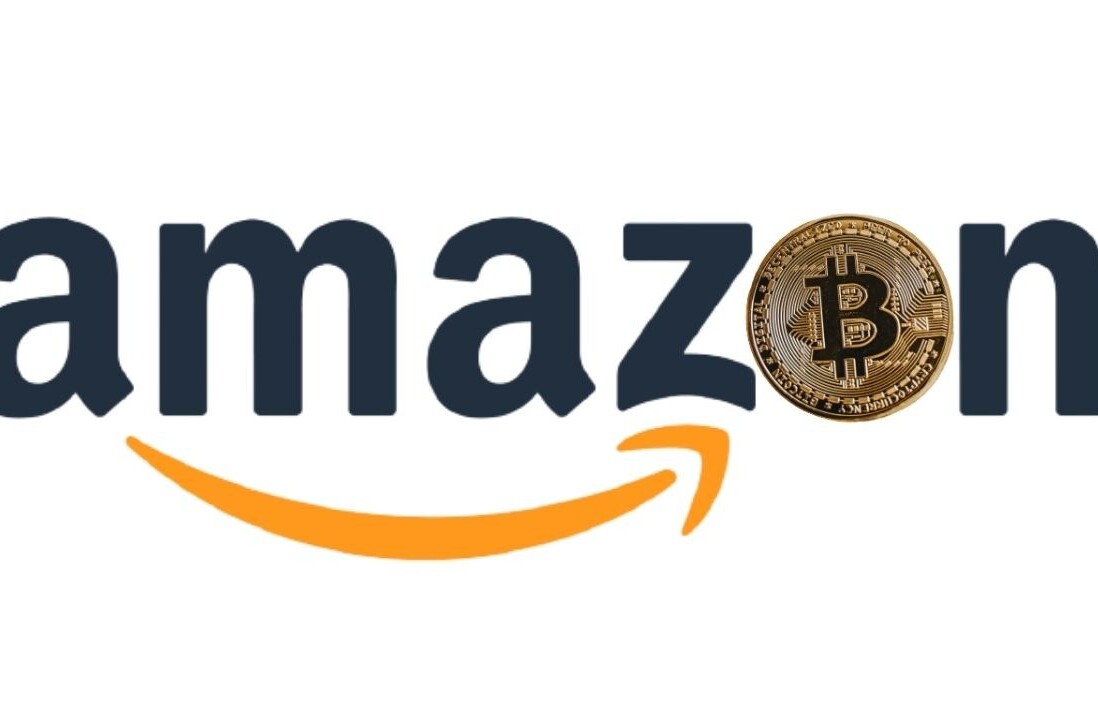