Even though its “big sister” BMW is being a stubborn old ox and sticking with gasoline power, Mini is expected to announce plans detailing its intention to go all-electric.

According to reports, BMW CEO Oliver Zipse is going to unveil plans for the British marque this week. The headline: that Mini will be an electric only carmaker from 2030.

Source familiar with the matter say that Mini will introduce its last combustion engine vehicle in 2025.

Then, from 2030, when the UK will have banned the sale of new combustion engine cars, Mini will only sell electric.

This will no doubt encourage drivers in other locales where gasoline cars won’t be banned to make the switch to electric power — assuming they’re keen to stay loyal to the brand.

So if you’re looking for a nifty little car that destroys the world by burning dinojuice and still has that Bavarian build-quailty, you’ll have to get your fix with BMW. Mini’s days are numbered.

There’s no official word on strategy yet. Zipse is expected to lift the lid on things and provide more detail this week.

The news will come as a starkly different rhetoric to Mini’s sister company, BMW, which is standing firm on producing gasoline vehicles alongside its slow but steady foray into electric vehicles.

This is despite a host of other popular carmakers, including Jaguar Land Rover, Volvo, and GM, committing to going all-electric. 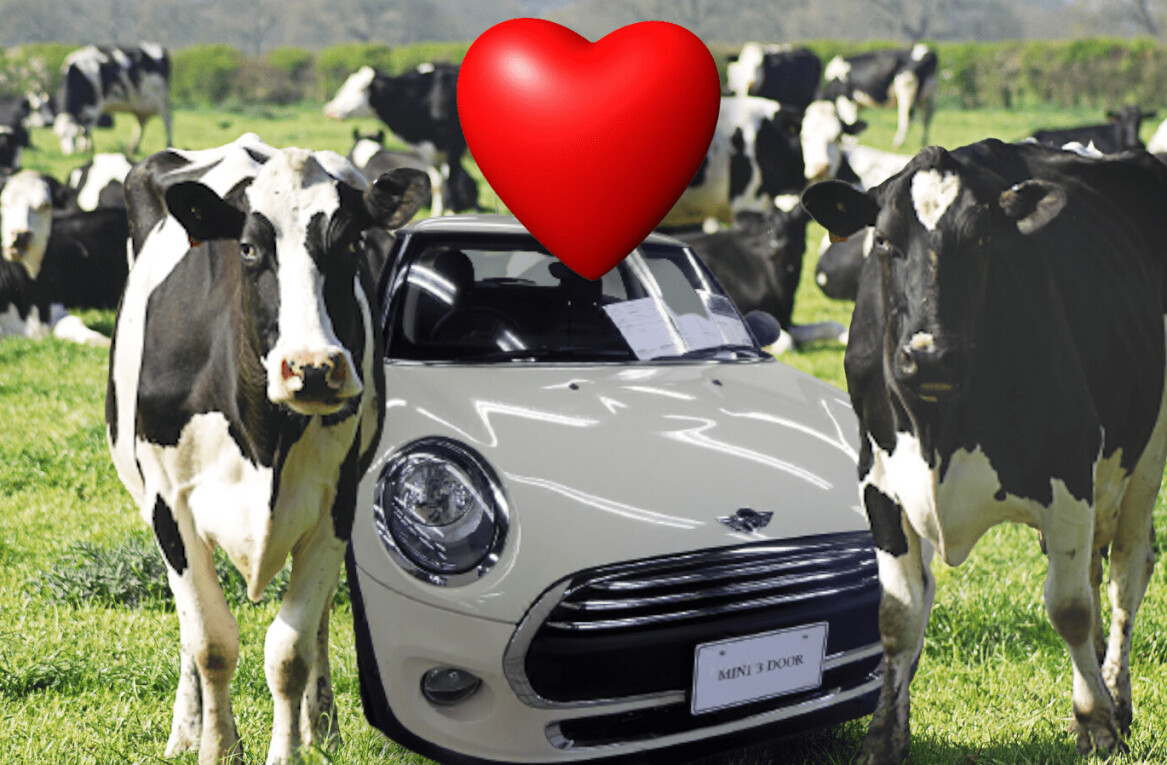