Madonna the Millennial is upping her social media game to the next level. Not satisfied with having premiered her last music video, “Living for Love,” on Snapchat Discover earlier this year, the Queen of Pop has announced that her next video will make its debut on the internet’s premier music outlet: Meerkat.

I know, we’re as confused as you are. Did Madonna miss the memo about Periscope? Or completely forgot about her dramatic declaration signing of Jay Z’s streaming service Tidal just a week ago?

It wouldn’t be her fault if she forgot. Most of us probably have.

To be fair, she did release a 16-second clip of the video on Tidal first. The service also released some exclusive content from its clan since its launch, including songs from Beyoncé and Rihanna.

It didn’t take long, however, for “fans” to promptly upload them onto YouTube, thus confirming our belief that consumers don’t care at all where they get their content from as long as it’s available freely or cheaply. We have a feeling Madonna doesn’t mind either way – evidently, it looks like she wants her content in as many places as possible.

For diehard Madonna fans, you can catch her new video for “Ghosttown” on April 7 at 10 a.m. PT on Meerkat. 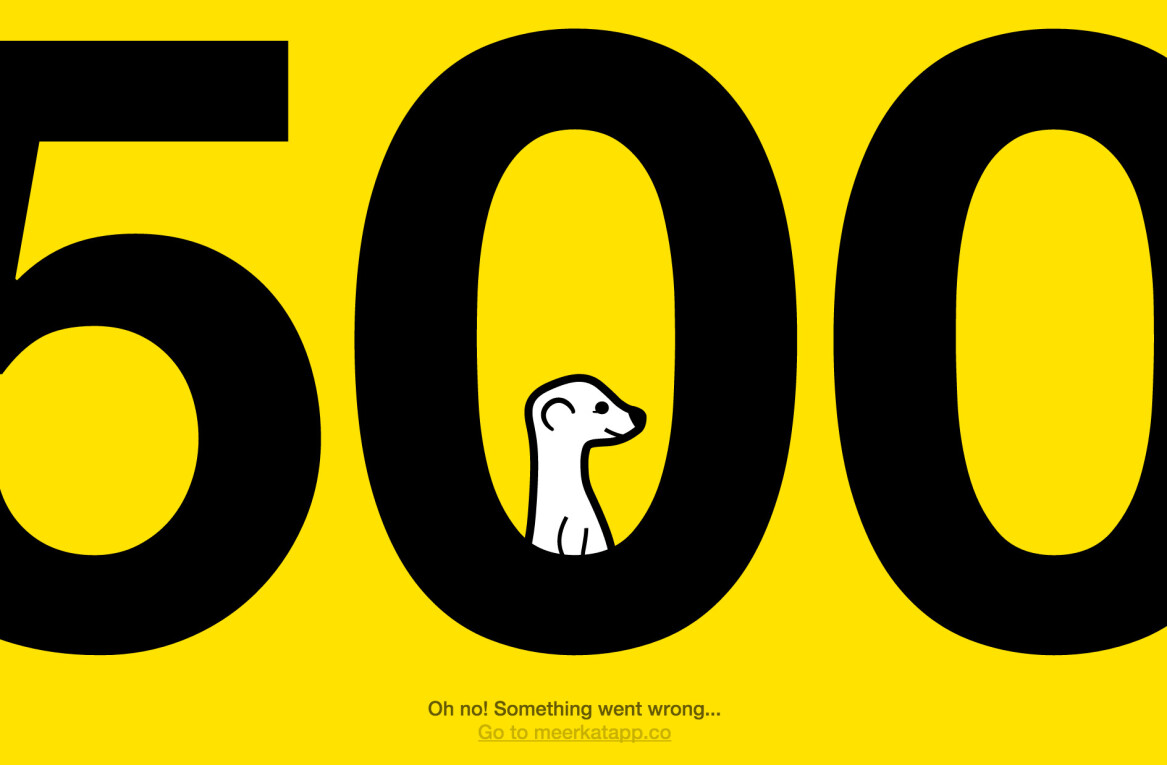