Today, I saw the future and it is Periscope. The app, which only launched earlier today, had its first moment in the spotlight as an explosion rocked New York City.

Within seconds, feeds started popping up on Periscope with first-person views of the scene. I watched it unfold from afar. Then I jumped into another stream, which was a block away. Then, another stream from right in front of the explosion.

It’s unprecedented to get this kind of footage seconds after an event occurs, even before first responders arrived. As I watched the drama unfold in New York, streamers were replying to questions about what they could see and were experiencing.

It’s almost like next-level Twitter. Information starts flowing in and you can experience it as it happens, in real time. With Periscope, you get a whole new level of access to the events unfolding on the ground.

One streamer I watched for a while took questions from the 500+ people watching. He told us he was scared. That he thought people were pushed to the ground by the blast. He didn’t know what had happened, but knew it was bad. It was more authentic than watching the TV news could ever be.

Periscope has begun to transform  the way that news can be accessed and consumed overnight. Meerkat, which came before it, started the change but Periscope has fulfilled instant live video’s purpose, by offering a huge critical mass of users as it launched to great fanfare.

Meerkat isn’t all that different from Periscope but Twitter’s massive user graph is already helping the latter grow even more rapidly than expected. In a way, Meerkat almost guaranteed Periscope’s success by generating hype for the company’s launch.

I don’t say this as hyperbole and I don’t believe it’s a fad; Periscope (or at least, a similar app) is absolutely going to change the way news is viewed and created. It already is.

Don’t get me wrong, Periscope won’t replace the TV news. Watching these streams can be overwhelming and confusing. There is unfettered access to information and scenes that might be cut from live TV, which could be dangerous and those filming don’t have the facts. It’s a whole new level of the unfiltered world.

These types of services also could amplify the bystander effect that already exists; instead of running to help, bystanders might stand at a distance and just broadcast the anguish to the world. We’re moving into a world where broadcasting moments of human suffering could become normal  – and that’s worrying. 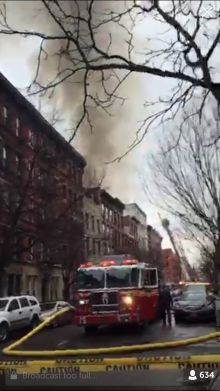 Periscope is not perfect — it was almost impossible to discover feeds in the app in amongst everyone playing with it — but today it showed the power of removing friction from broadcasting live video.

It’s incredibly early days for both apps, but we’re moving into a future where everything can be broadcast at any moment. The future will be televised… on your phone.

It’s scary to think about, don’t get me wrong (plenty of books have prophesied this happening), but it’s also an incredibly exciting time. We just have to get it right. 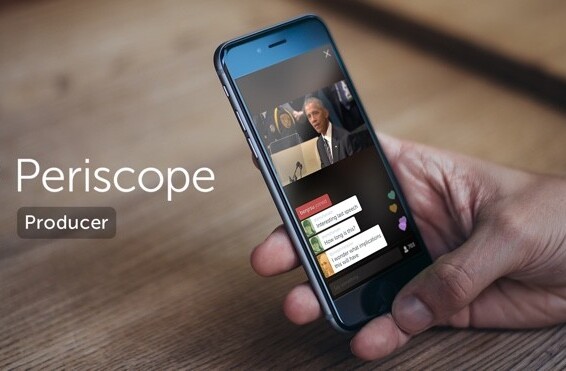 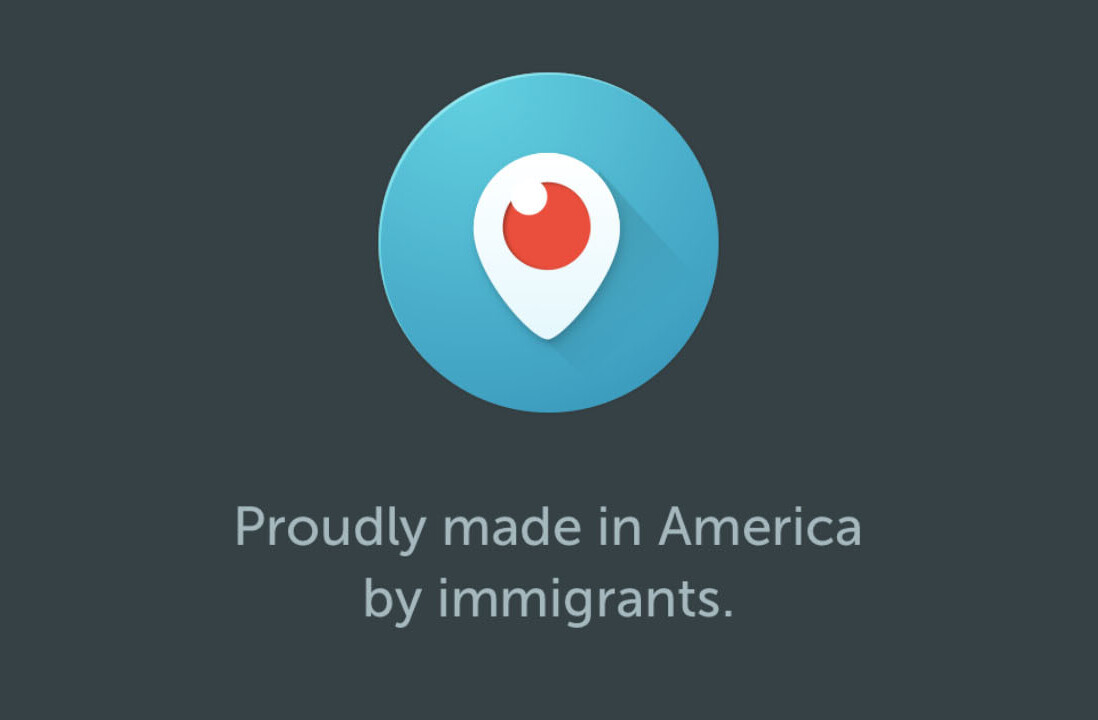