Long Island Tea Corp was one of those companies that randomly added the word “blockchain” to the name of their business to seem cool (and maybe bump up its stock) – but it appears its name change may be more sinister than first thought.

The Federal Bureau of Investigation suspects Long Blockchain Corp., as it is now known, may be guilty of insider trading, Quartz reports. According to a request for a search warrant, the FBI is also searching for evidence of securities fraud.

According to the warrant, FBI agents linked Long Blockchain Corp. to a separate fraud case involving securities fraud at separate firm. Two individuals, Oliver Lindsay and Gannon Giguiere, were arrested in relation to this case.  “Hallmark indicators” were found on Lindsay’s phone that suggested they were also involved in insider trading with Long Blockchain Corp.

The FBI is seeking access to other encrypted messages on Lindsay’s phone as part of its investigation.

Back in December 2017, the beverage company changed its name to include the word “blockchain.” Shortly after, its share value pumped from under $5 million to nearly $70 million.

Unfortunately for the company, stock exchange NASDAQ delisted Long Blockchain shortly after the name change, and was served a subpoena from the Securities and Exchange Commission.

While the subpoena was thin on specifics, the SEC appeared to be seeking more details on the company’s shift from “tea” to “blockchain.”

Coincidently, another tea maker based in Hong-Kong changed its name to Blockchain Group in November 2017.

By February 2019, the company had gone into administration.

The firm’s share price jumped amid the business shift, but again, failed to maintain momentum. Riot Blockchain posted a $58 million loss in April this year. 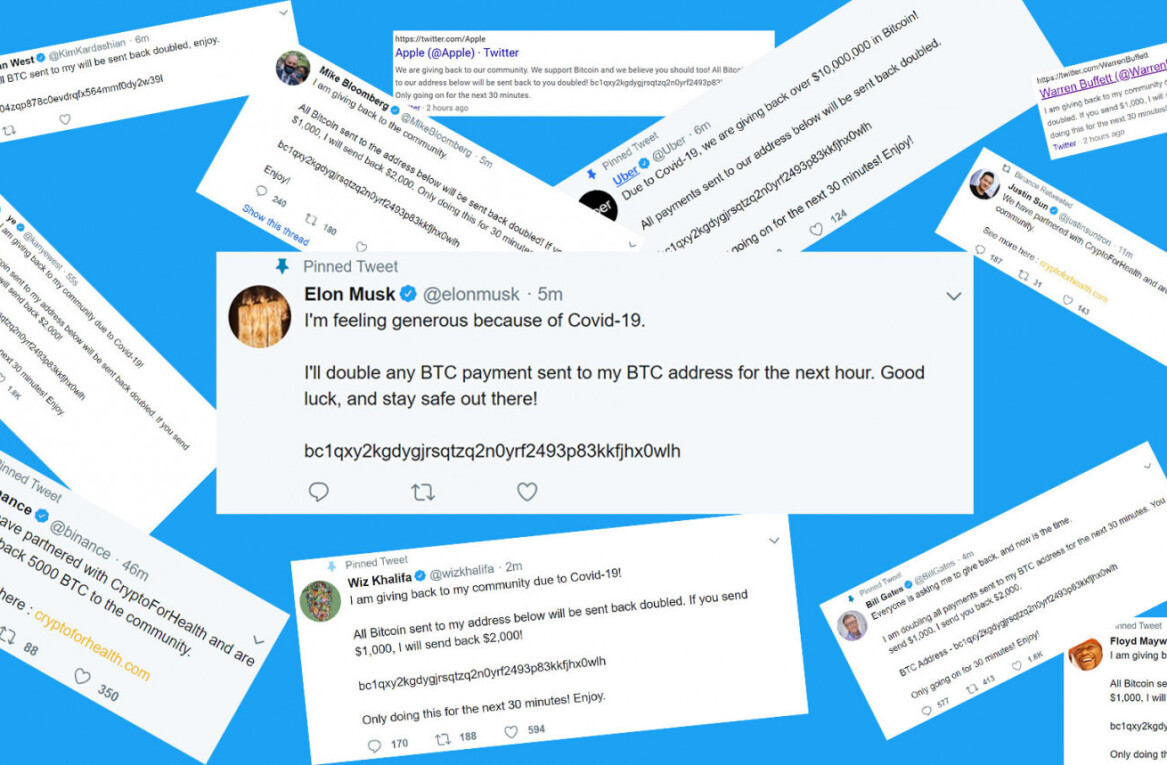 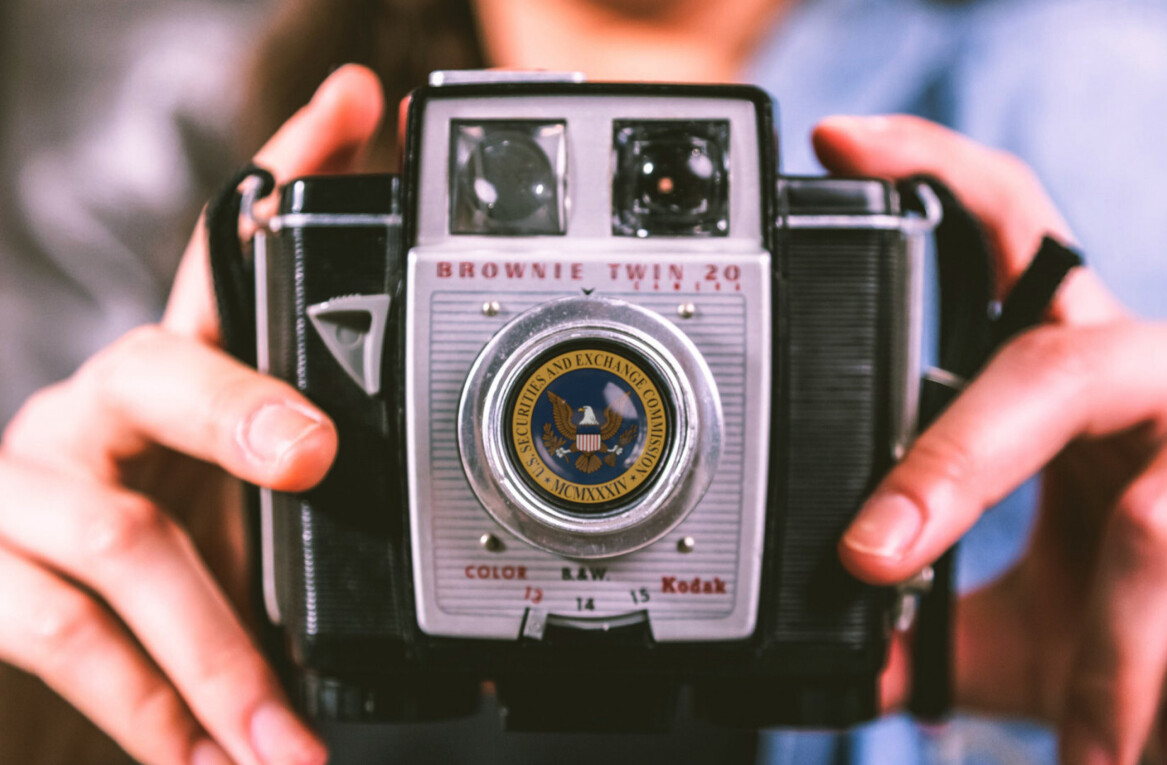