Logitech G today announced the G815 and G915 mechanical gaming keyboards. They’re among the thinnest and most feature-packed the company’s made and they’re drop-dead gorgeous. Seriously, just have a look:

While both devices share the same aesthetic, the G815 Keyboard is wired and the G915 uses the company’s Lightspeed wireless technology. Both feature an ultra-thin design and low profile GL switches (more on those in a moment) in an aircraft-grade aluminum chassis.

You’ll also get Lightsync, Logitech’s RGB lighting software that features fully-customizable and game-responsive lighting patterns in about 16.8 million colors in both devices. This represents the first time Lightsync’s been available in a Lightspeed wireless keyboard.

According to Logitech G, the G915 wireless keyboard has a battery life of 12 days with Lightsync enabled – assuming eight hours of play per day. With the lights turned off it’s supposed to last an incredible 135 days.

But what we’re most excited about is the switches. Logitech G’s gone with GL switches in tactile, linear, and clicky. Tactile’s for gamers who want a comfortable amount of quiet feedback, linear gives you a smooth down and up stroke, and clicky is exactly what it sounds like. The new switches are supposed to actuate 25-percent faster than the ones in older G models and the low-profile promises to make for a sturdier experience. 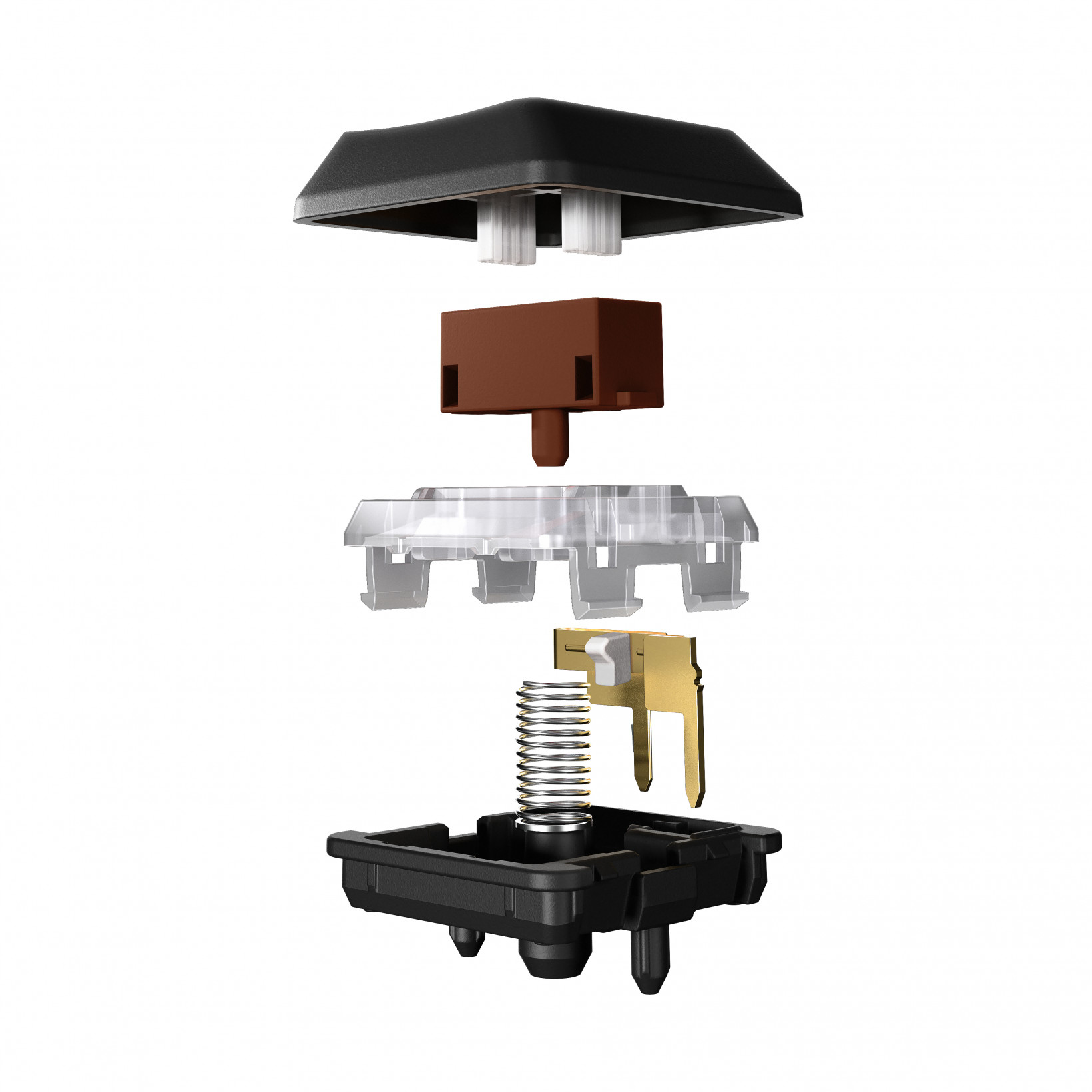 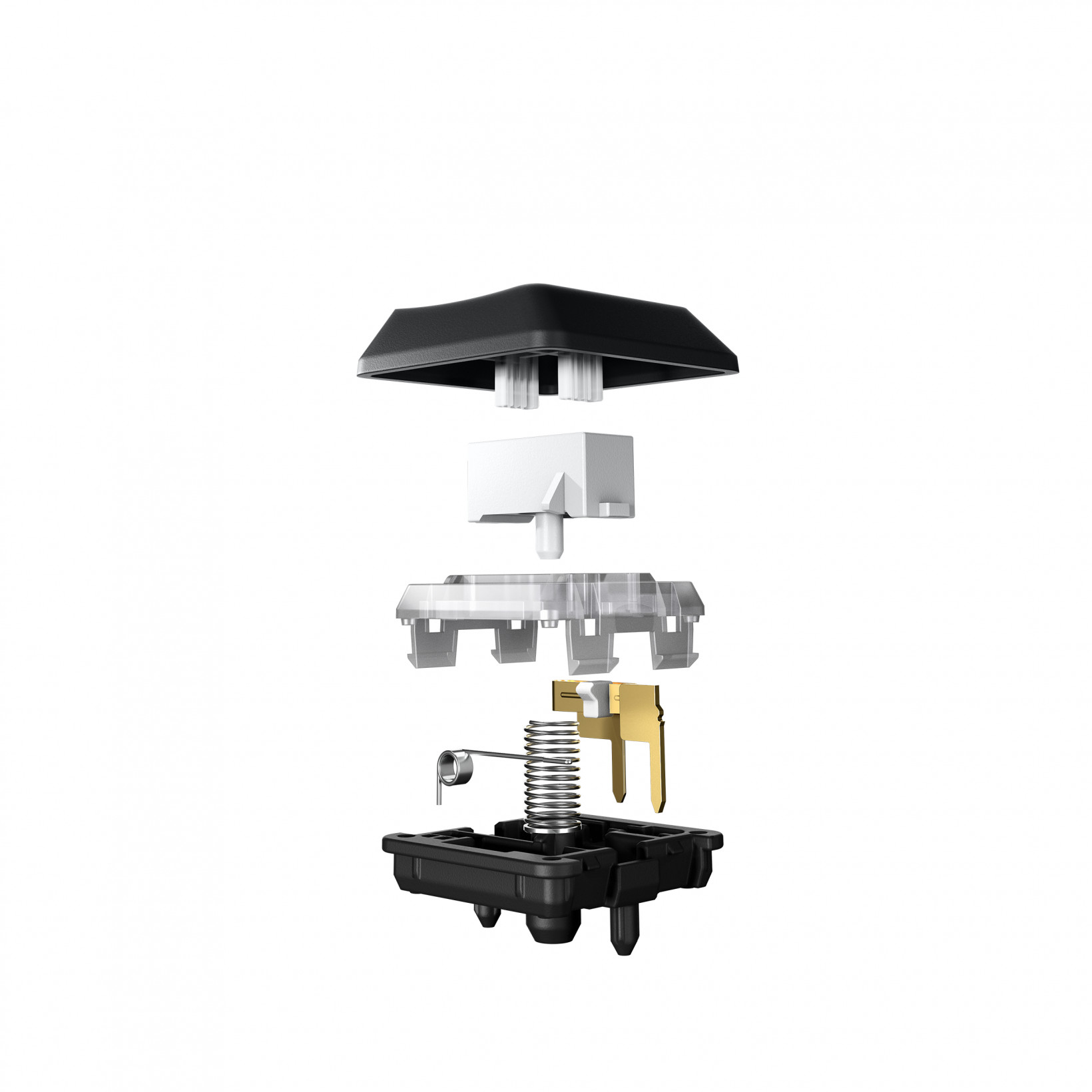 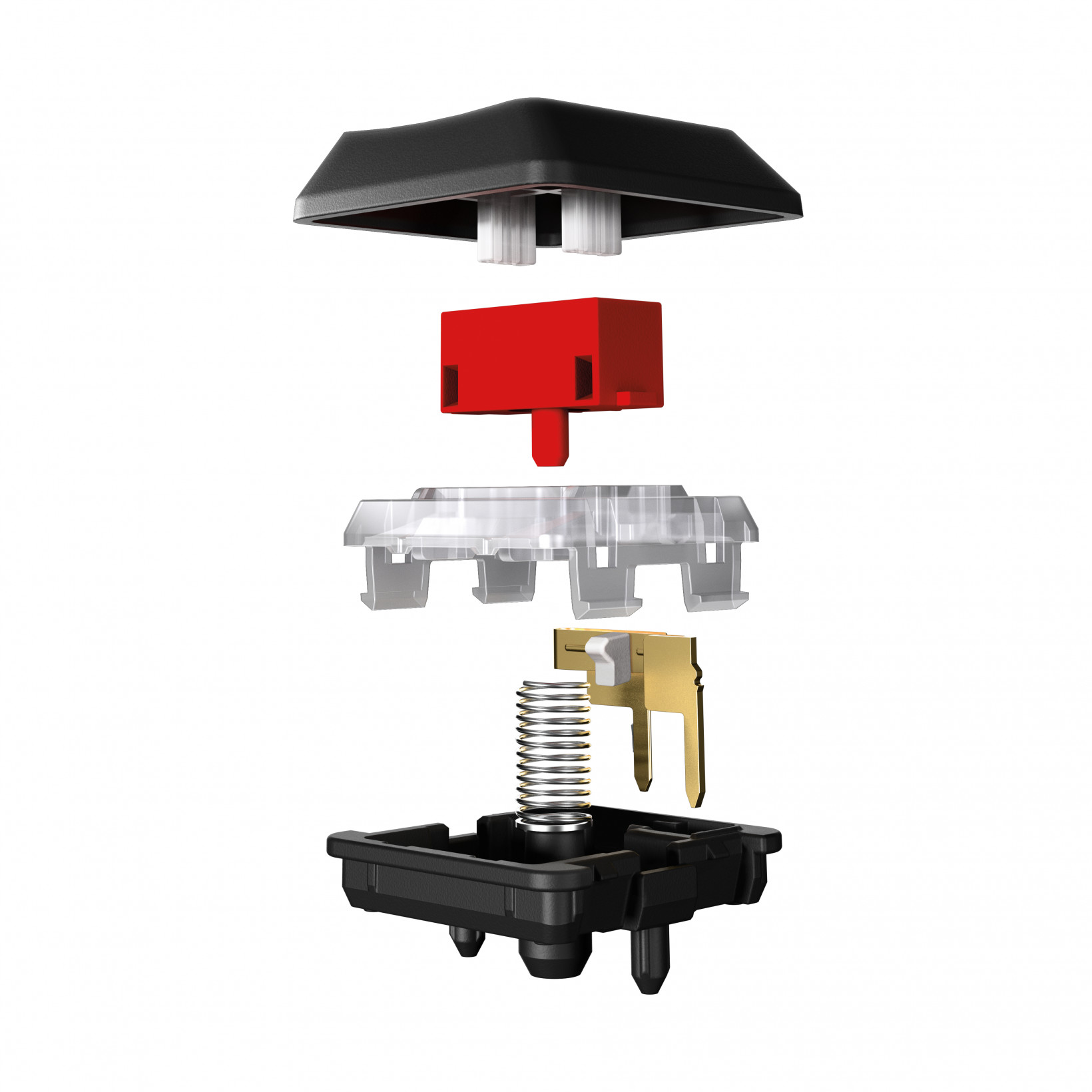 Logitech G’s mechanical keyboards are consistently reviewed as among the industry’s finest. We gushed over the G513 wired mechanical keyboard last year and early previews of the G815 and G915 have been overwhelmingly positive. Stay tuned for Plugged’s full review on both soon.