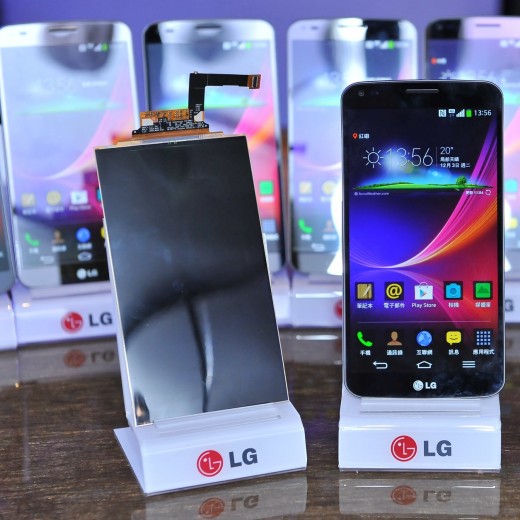 LG officially announced its much-leaked and mysterious G Flex smartphone in October, and today the company revealed the bendable device will be sold in its first markets outside of Korea this month: beginning with Hong Kong and Singapore.

The G Flex — which includes a vertical curve and self-healing cover — will go on general sale in Hong Kong from December 13, and will be available to pre-order in Singapore from December 8. There are no details on price.

LG says it will provide confirmed dates for “key markets” in Asia — India being one — before the end of the year, with other regions — aka Europe and the US — “following soon” after.