If LG‘s flagships have had one consistent issue over the past few iterations, its been battery life. While other manufacturers had moved onto massive batteries proportionate to ever-larger screens, LG typically maintained batteries smaller than the competition. That seems to be the case no more: The upcoming LG V60 packs a massive 5,000 mAh battery, putting it ahead of almost every existing flagship-class phone on the market.

And oh yeah, it still has a headphone jack.


The source of the leaks is once again Evan Blass of @evleaks fame. Screengrabs from an LG promotional video show off a few of the phone’s highlights, including the massive battery.

For reference, the Galaxy Note 10 Plus ‘only’ has a 4,300 mAh battery, while the Huawei Mate 10 Pro includes a 4,5000 mAh one; these two phones have some of the best battery life on the market. Granted, we don’t know the V60’s screen size, but LG isn’t normally one to go for the largest screens on the market, so chances are it will translate to actual battery performance.

Other details that can be discerned from the images include a quad-microphone setup – remember the V series has always been focused on video – and what appears to be a triple-camera setup and an additional sensor (perhaps a time-of-flight one for depth-sensing?). There isn’t a rear fingerprint sensor, so LG is either using an in-display sensor as with the G8X, or it’s turned to facial recognition (likely the former, as there doesn’t appear to be any hardware for 3D facial recognition).

While the big battery is a major improvement on what it arguably LG‘s biggest traditional weakness, the company will likely need a bigger hook to pull people away from the competition. LG pulled out of Mobile World Congress this year, but it shouldn’t be long until we find out more regardless. 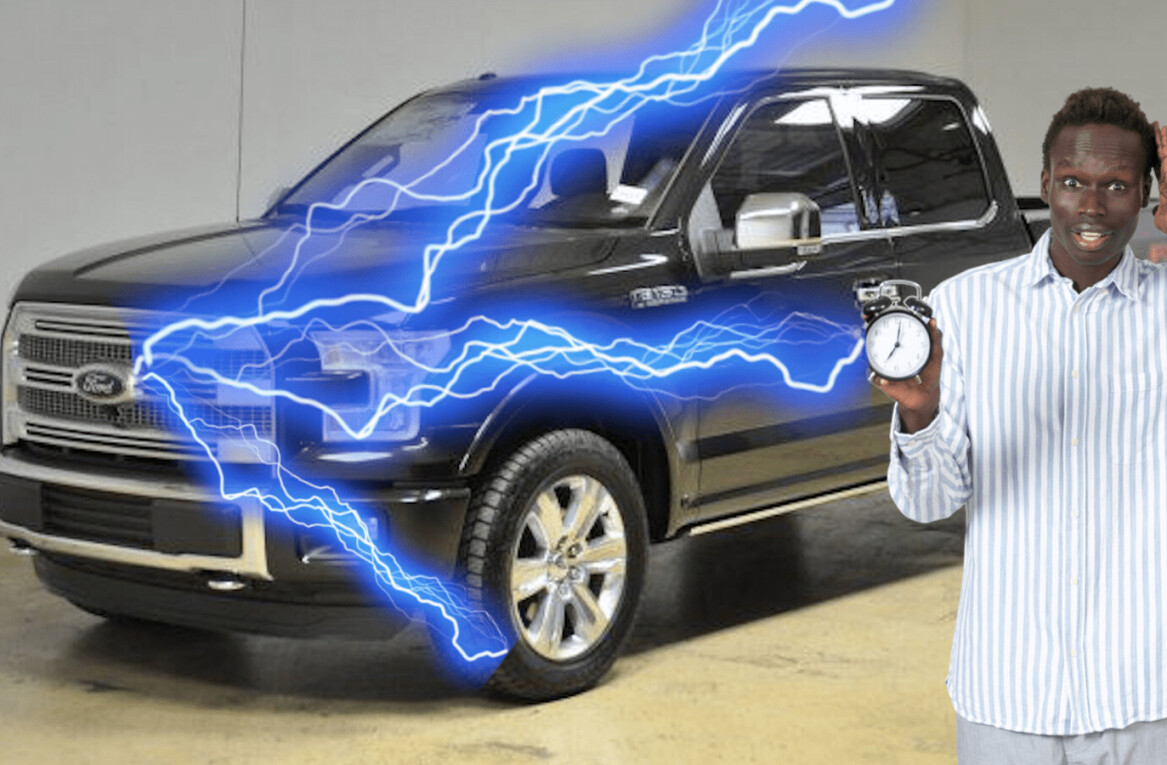