Celebrating the 10th anniversary of its outrageously popular MOBA game League of Legends, LA-based developer Riot Games announced a slew of new titles it’s been quietly working on for a while – including a tactical first-person shooter called Project A.

The company is describing Project A as “a stylish, competitive, character-based tactical shooter for PC.” Instead of drawing from the League of Legends universe as it did for the other titles it announced, this FPS will feature a brand new setting in near-future Earth, and feature a “lethal” new cast of characters.

It’s too early to call it, but the stylized graphics from the short teaser (hit play above to watch the Project A segment starting at 3:31) appear to be designed with high performance in mind, as opposed to a high-fidelity photorealistic look.

Announcing "Project A", our character-based tactical shooter set in a near-future Earth. pic.twitter.com/wqEXl0Hxbn

Folks on Twitter are already saying this looks like a rival to Valve’s Counter-Strike: Global Offensive – but we’ll have to wait until next year for more details (let alone a beta release) before we can start making any comparisons. 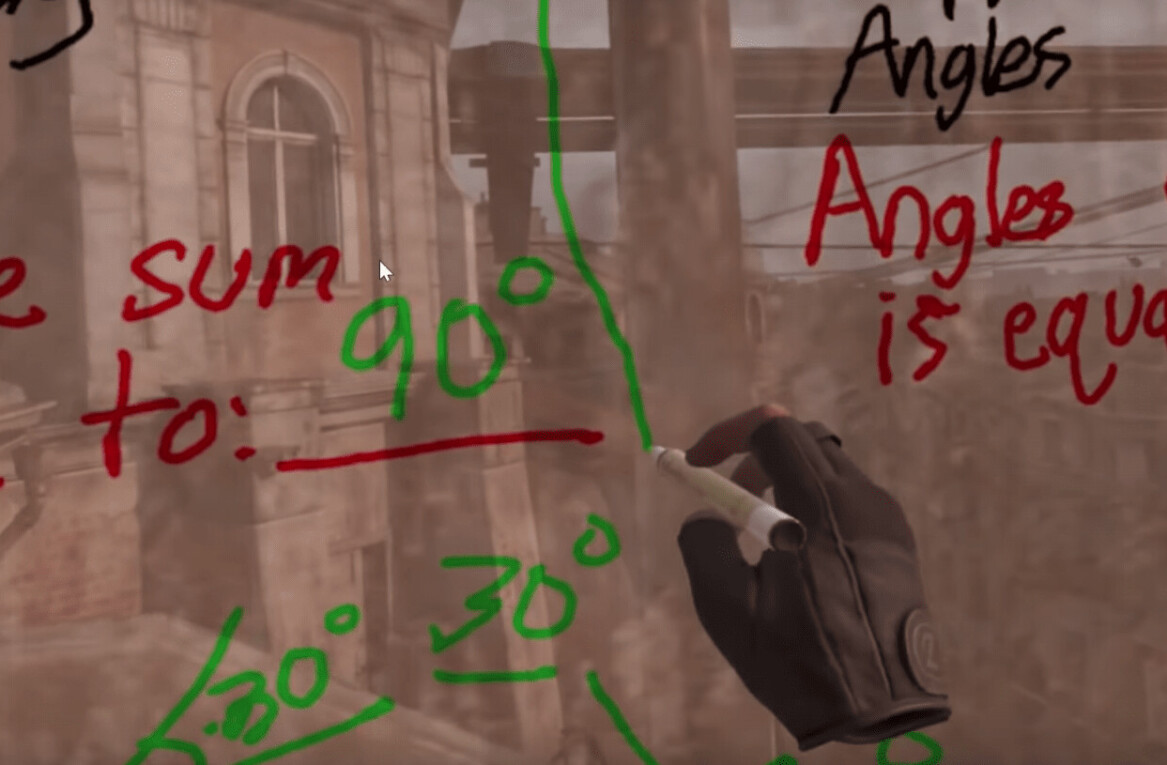