Kitty Hawk, an aeronautics firm funded by Alphabet CEO and Google co-founder Larry Page, is inching closer to its plans of creating Uber for flights: it’s unveiled Cora, a fully electric self-flying air taxi that can cover 100 km (62 miles) on a single charge – and you’ll soon be able to hail one with your phone.

Cora has been in the works for a while now, and it’s just been cleared to begin tests in New Zealand. The goal is for Kitty Hawk to launch a fleet of its flying taxis within the next three years. You can watch a clip of the vehicle in action here.

Powered by batteries and driven by a dozen rotors, the vehicle has a wingspan of 3.6m (12 feet), and can seat two passengers. It can take off vertically, which means it doesn’t need a runaway to land on – a parking lot or rooftop will do. Kitty Hawk is already managing operations in New Zealand through Zephyr Airworks, a company it set up in the country in 2016, and is also building an app that will let you hail flights.

Having received approval for testing, Cora is now among the handful of efforts to make commuting by air a reality. Kitty Hawk itself promised a single-passenger drone by the end of 2017, which didn’t materialize, and Chinese firm Ehang also missed a deadline to begin ferrying people across Dubai last year – but it did show off a working model of its 184 passenger drone last month.

A future of traffic in the skies, it seems, is imminent. 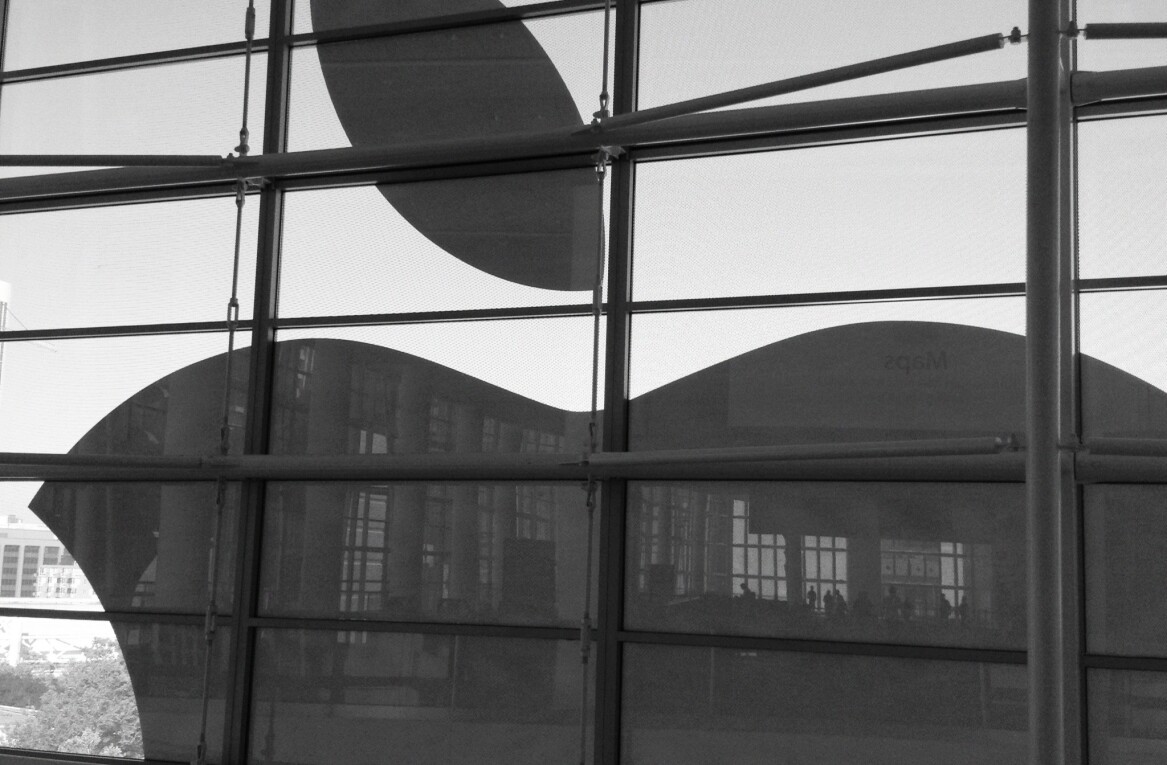 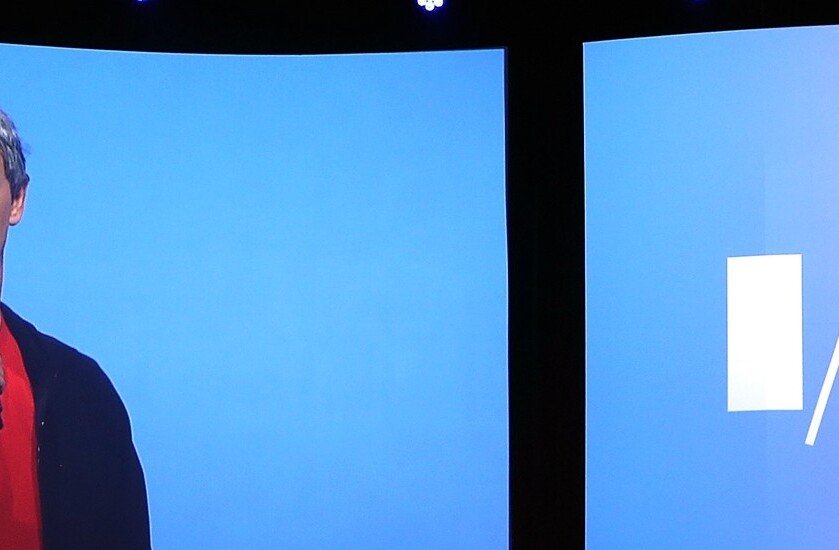