Jolla, the Finnish company that is rebuilding Nokia’s discontinued Meego operating system from its ashes, has advanced its plan to shake-up the smartphone industry after appointingTomi Pienimäki as its new CEO.

Pienimäki begins his tenure on Monday, joining from logistics firm Itella where he was CIO. With startup experience under his belt — which includes founding an IT company of his own — Pienimäki is on board to take the company into “the next phase in its development”, which includes the much-anticipated launch of devices powered by its Sailfish operating, which are slated to hit the market in the second half of 2013.

The appointment will see Marc Dillon, previously CEO, shift to become Head of Software Development, a move that allows him to “fully concentrate on the development of Sailfish operating system”. That something that pleases Dillon, who said he is happy to “be able to give 100 percent attention to what I love – working on the product with the Jolla team.”

The company has new members on its board too. Co-founder Antti Saarnio (head of the board) and CTO Stefano Mosconi are joined by investors Steve Lau, from China Fortune, and Mohamed Boukerche. Former Nokia exec Ari Jaaksi, now at McAfee, is another new addition.

There’s more, too. Finnish news site Talouselama notes that Jolla will issue €30 million (around $40 million) in convertible bonds in June. Jolla has confirmed with us that this report is indeed correct.

Commenting via his first statement for Jolla, Pienimäki said:

“Jolla is a great company with an exciting and promising future. I truly believe we can make a difference and bring something unique to the consumers. My task is to listen very closely to our customers and further build the collaboration network. I also want to ensure that our team can fully concentrate on the most important task: bringing the first device to the market this year.”

“Tomi is an excellent addition to the Jolla team and will offer valuable insights into the company’s operations,” said Saarnio, who paid tribute to Dillon’s “inspirational leadership”.

Sailfish was presented for the first time in November last year. The platform is based on Mer, the open source operating system for phones, tablets, TVs and other connected devices which was a key part of the MeeGo project. The company is planning to showcase its first working device this month, straight after which a pre-sales campaign will begin before the first Sailfish-powered phones hit the market later this year.

Nokia abandoned the MeeGo system — despite it looking impressive early on — when it opted to build its devices on Microsoft’s Windows Mobile OS. That move came under the tenure of newly-installed CEO and former Microsoft head Steven Elop, and was controversial, particularly in Finland.

Jolla is targeting the Chinese market, where Sailfish will debut first, and the company reveals it is now up to 70 staff.

Ahead of its launch it has signed a number of distribution partnerships, including a deal with Finnish operator DNA, and a tie-in with Chinese retailer D.Phone.  It also has an Asia-based alliance that will contribute up to €200 million to help fuel its ecosystem.

Related: Rock and roll with your friends. How Jolla’s personality won the audience at Slush 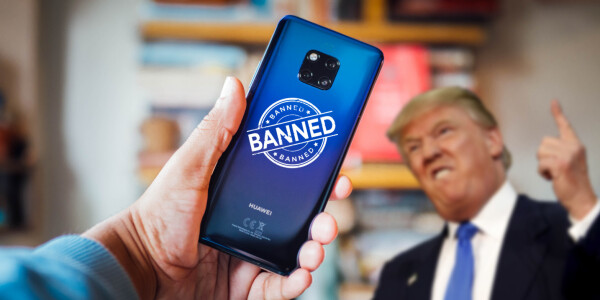 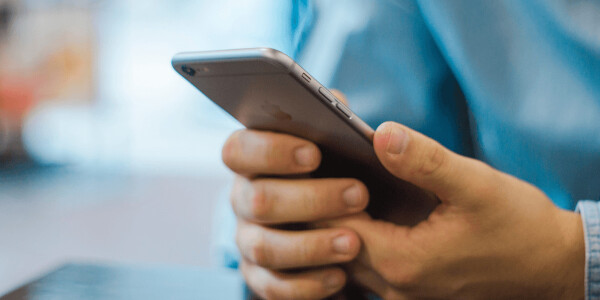 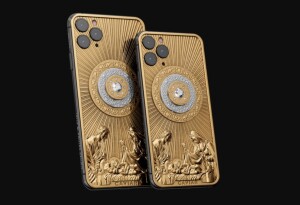