Vive Studios today announced it will debut the world’s first feature-length virtual reality film at Raindance. Called 7 Miracles, the film will bring the Gospel of John to life in glorious 360-degree VR.

And yea, it was good – for it has been nominated for the festival’s Grand Jury Prize for Best Immersive Story.

The film is a seven part (presumably one per miracle) VR experience that allows VR users to immerse themselves within it. You’ll be able to walk around and see the characters and world from any angle you choose.

We are thrilled to push the boundaries of story-telling in VR with 7 Miracles. Our amazing film production team has worked tirelessly to pioneer the technology for cinematic virtual reality and to bring the viewers back in time to experience the miracles of Jesus for themselves.

I won’t spoil too much for you, but if you think the first of these miracles — turning water into wine – is an amazing display of holy power, wait until you see what number seven is. You might want to splurge for the Vive Pro for that one.

Room-scale VR experiences are the bee’s knees. Hopefully 7 Miracles performs well and paves the way for more feature-length 360-degree films. For now, the world’s first is coming soon, to a virtual reality headset near you.

HTC says the movie will release on “all major headsets” later this year. If you want to be among the first to see the Christ in glorious 360-degree Virtual reality, you’ll have to make a pilgrimage to London where the Raindance Film Festival is held this year from September 26 – October 7. 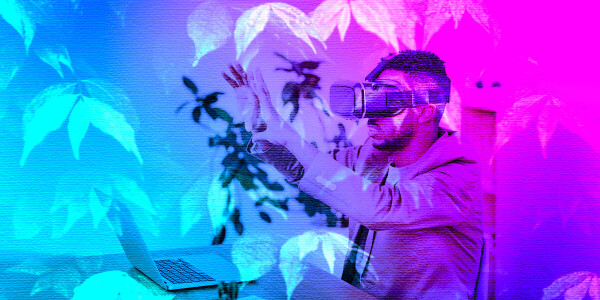 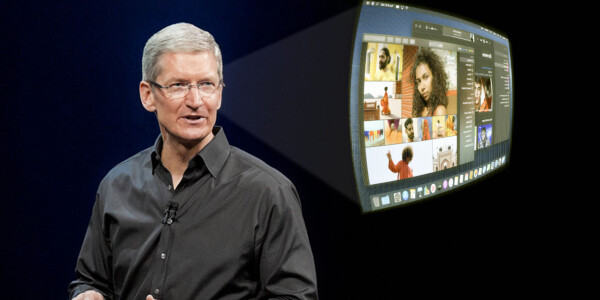 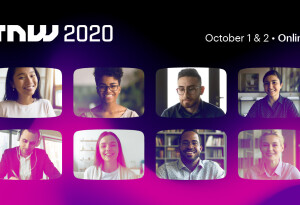 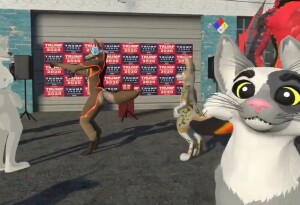