Okay, okay: we all know that blockchain and cryptocurrency developers are in demand these days, but what are the most popular programming languages in blockchain development?

It turns out that Ethereum’s Solidity takes the top spot, followed by JavaScript and Java in second and third spot respectively, according to the most common blockchain-related questions on StackOverflow. To reach this conclusion, Hard Fork searched StackOverflow for entries tagged with the term “blockchain.”

In 2,724 questions referencing “blockchain,” Solidity appeared a total of 259 times. JavaScript was mentioned in 130 questions, followed by Java with 71 mentions. Python and Google’s Go complete the top five, with 66 and 58 mentions respectively.

Here’s a graph showing the 10 most popular blockchain programming languages.

This means that nearly 10 percent of all blockchain-related entries on StackOverflow mentioned Solidity.

By contrast, JavaScript and Java appeared in 4.8 and 2.6 percent of all discussions on distributed ledger development.

Here is the top 10 breakdown of mentions by percentage:

For the record, the data collected by Hard Fork refers simply to posts tagged with the term “blockchain,” which means the total number of Solidity mentions on StackOverflow could be even higher; the same is true for any other entry on our graphs, the only exception is that Solidity is strictly a blockchain development language.

Interestingly, Solidity does not even appear in the top 10 most popular (general) programming languages, according to StackOverflow’s 2019 developer survey. That makes sense, though – especially when you consider that blockchain still accounts for a small fraction of all software development.

It’s also worth noting that StackOverflow uses a different data collection methodology, so the comparison to the charts compiled by Hard Fork isn’t totally scientific. 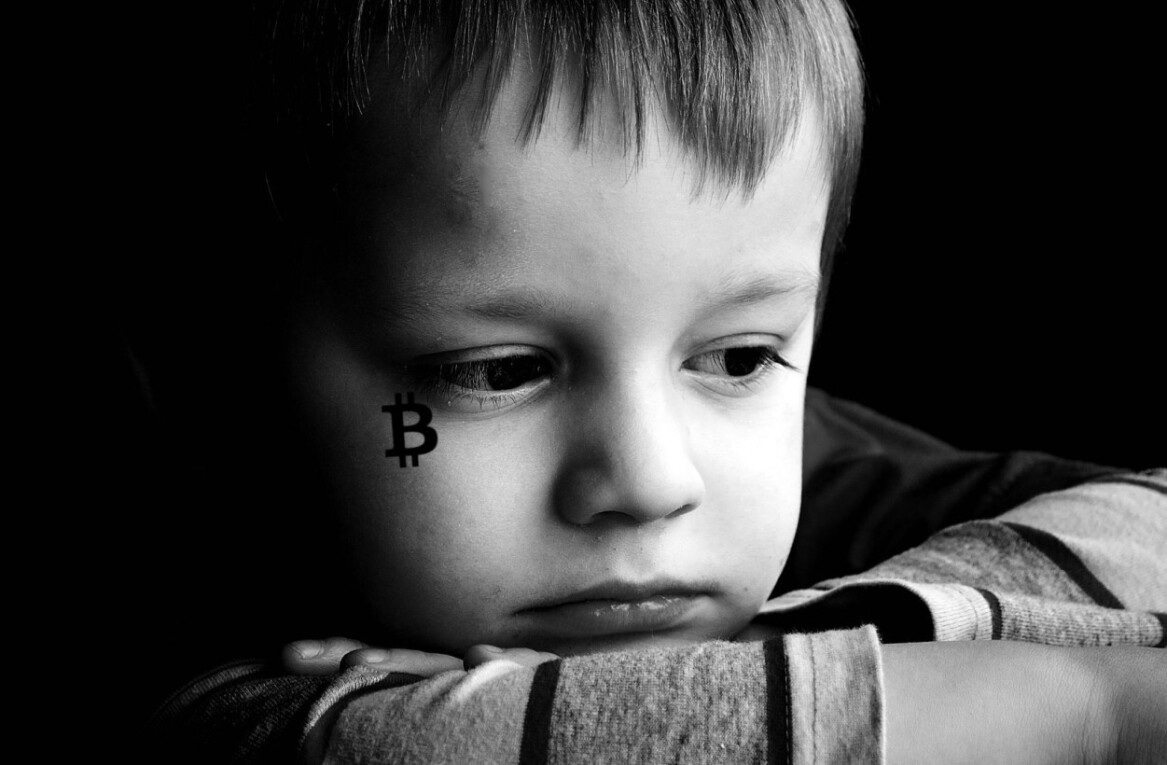 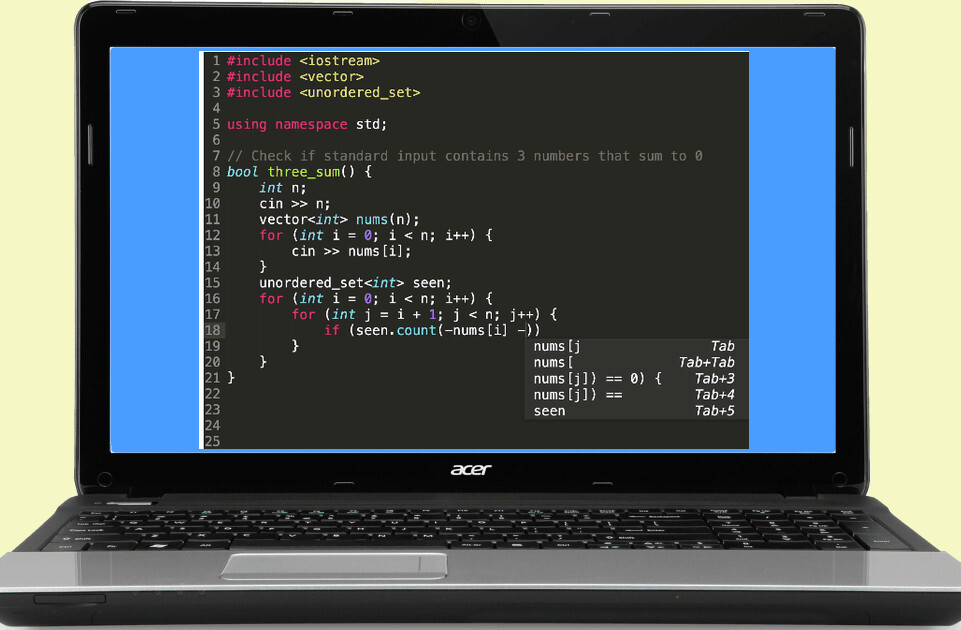