As Fortune reports, Dorsey made the announcement at a Square holiday party last weekend, and the move is likely designed to free-up more stock for new and existing employees, and reduce dilution for shareholders.

Prior to this, Dorsey owned almost a third (30%) of Square, which means he’s returning around 3%  of the company’s overall equity. And, based on estimates of the company’s valuation which has previously placed it at at least $3.25bn, Dorsey’s returning a minimum of $97.5 million, through Fortune suggests it could be as much as $150m.

At any rate, in the wake of Twitter’s recent IPO, Dorsey probably isn’t short of a few bucks, right? 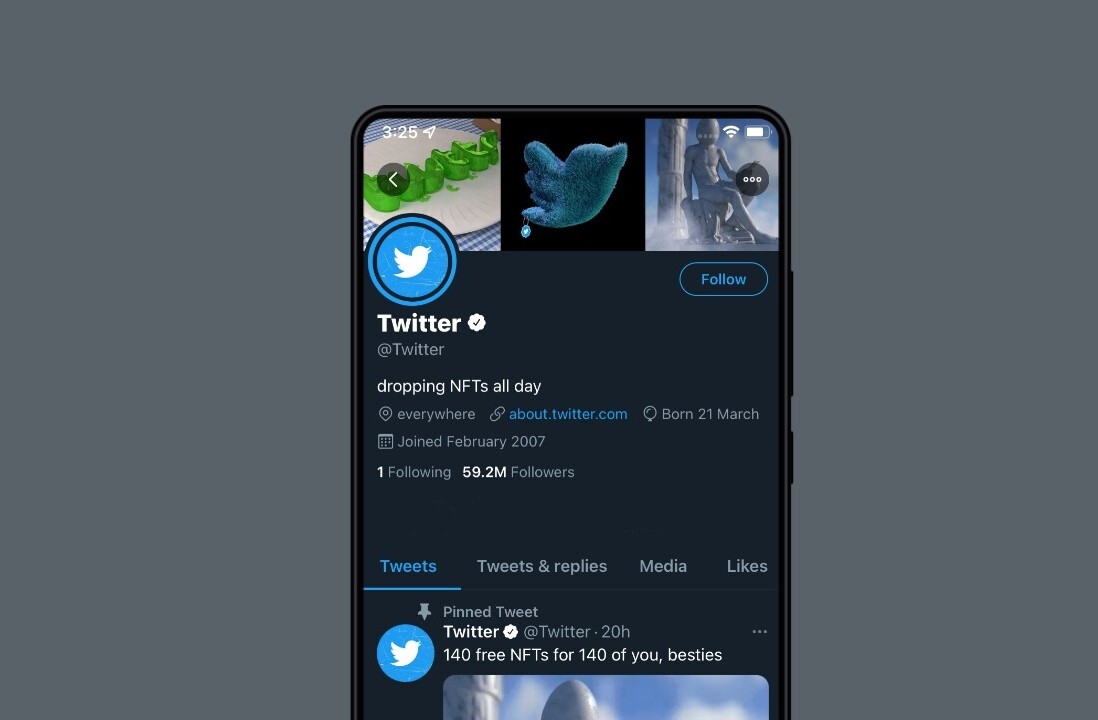