This article was published on October 2, 2015

In ushering in new iPhones last month, Apple glossed over the iPad mini 4. A quick take only suggested it was a smaller version of the iPad Air 2, and in many ways — it is.

The mini 4 is still kind of a big deal, though.

At just about every turn, Apple updated the hardware for its small new tablet. Those tweaks take advantage of the software in special ways, too.

When compared to legacy iPad mini tablets, the mini 4 is easily the best screen there is. If you’re entertaining the thought of picking up an older tablet, the screen here should give you pause.

Colors are more dense, even though the mini packs the same ppi count as the mini 3 (326).

The mini 4 also adopts the iPad Air 2’s laminated screen, which eliminates a small air gap between the display and glass covering it.

It seems trite, but it has resulted in a richer experience; more viewing angles, an improved touch experience and less glare. The mini 4 is an absolute joy for outdoor reading, so long as you’re not in direct sunlight.

Think of the iPad mini 4 as an iPad Air 2 cut in half and repurposed. It’s really about the only way to describe it; at almost every turn, the larger iPad’s influence can be seen.

Speaker grill? A single layer now, thanks to the slimmed-down design. There’s also no mute/rotation toggle, and the lightning port sits just slightly on the edge of the bottom.

There are dual microphones, and the power button and volume rocker are just slightly recessed to sit flatter against the surface. The iPad mini 4 is 18 percent slimmer than the iPad mini 3, but just a touch taller.

Touch ID is on the iPad mini for the second time, and is just plain fast on the mini 4. You’ll have to adjust to a slight learning curve to keep up with how quick it is.

The same can be said of the home button; it’s a bit more responsive that previous minis, with a touch less travel. It’ll take some getting used to.

Battery life is great, too. In normal use, it gets through several days without asking for a lightning cable.

Where the iPad mini 4 let me down is its chamfered edges, which are more pronounced than older models. The difference is noticeable; necessary for the overall design, but it actually stands out.

Older cases and smart covers also won’t work on the new iPad mini; if you want a new tablet, be prepared to drop a few bucks on accessories, too.

The iPad mini 4 has an A8 SoC, which isn’t exactly the same as the A8x found in the iPad Air 2. According to Apple, it’s a hefty uptick over the A7 processor, but not quite as good as the A8x.

With graphics-heavy games like Asphalt 8, the A8 SoC executed flawlessly. When I got into split screen mode, the A8 still kept pace like a champ. I’ll give credit to Metal here, too.

On paper, the A8 is less-than. In practice, I can’t see much of a reason to fault it.

While I still won’t advocate for using a tablet as your main camera, it sure does make a difference when you’re trying to catch the kids or cat doing something funny. For those in-the-moment shots, it’s nice to have a good camera.

The camera hardware is the same as an iPhone 6, and takes similarly good pictures. 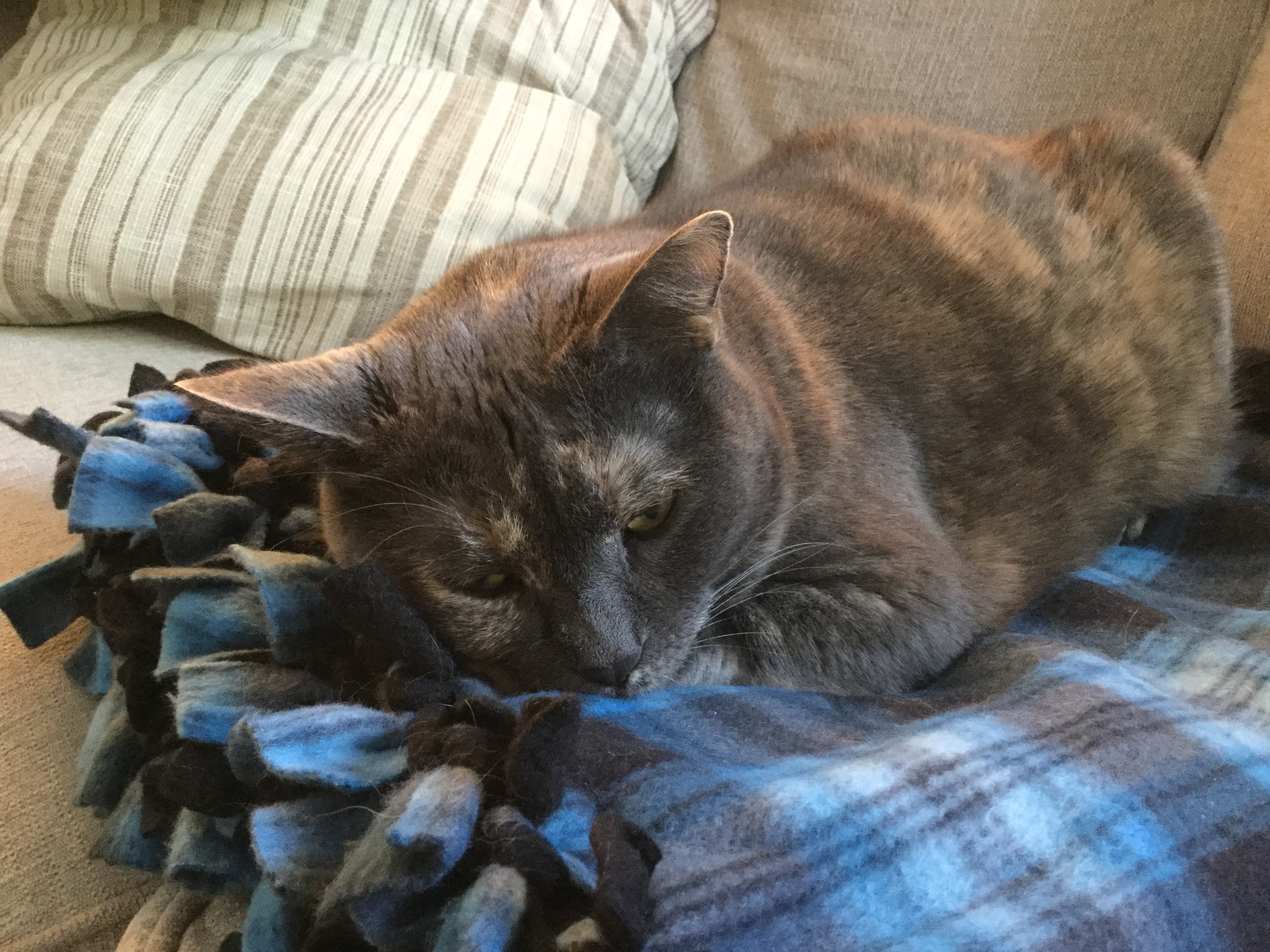 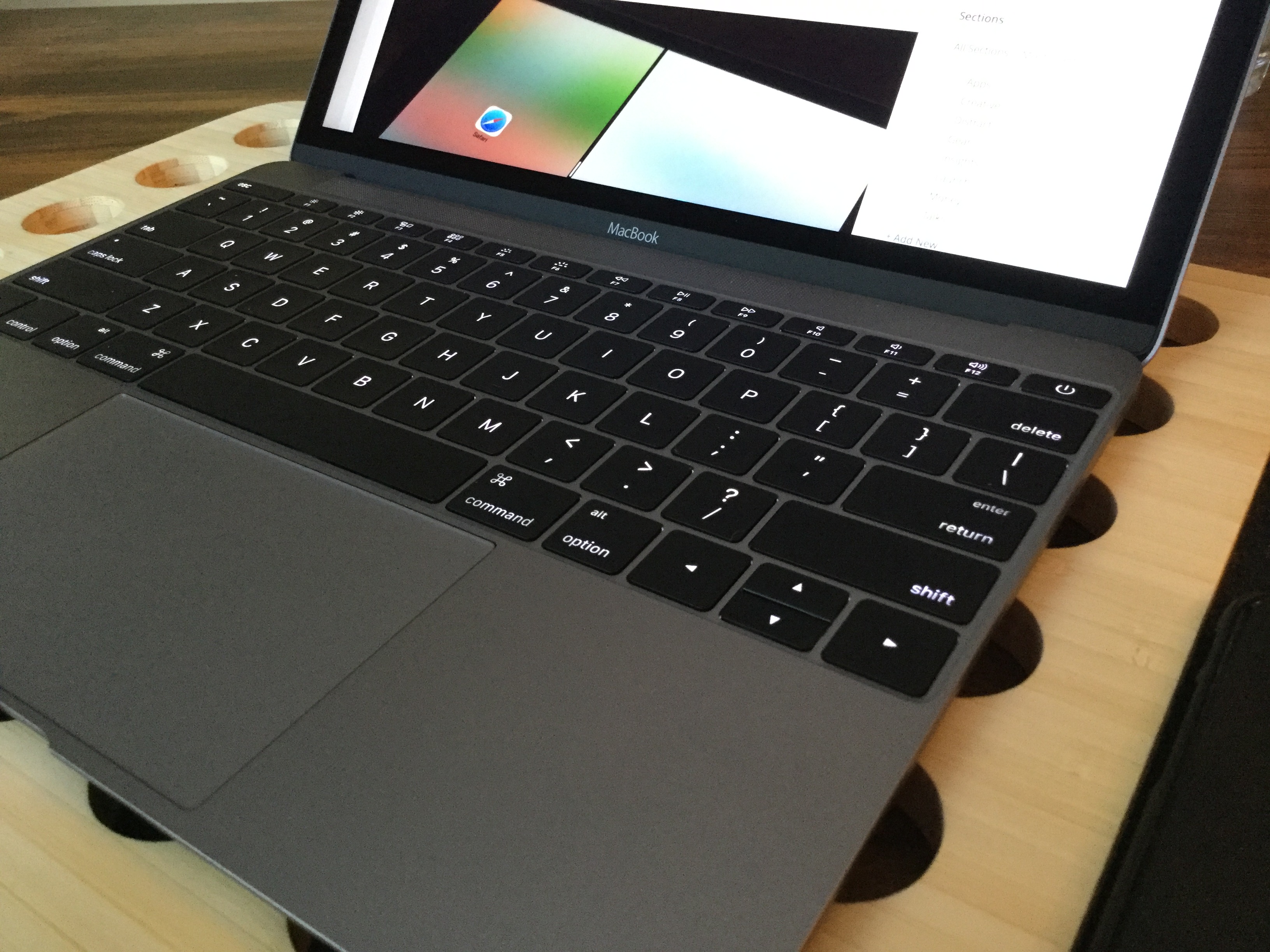 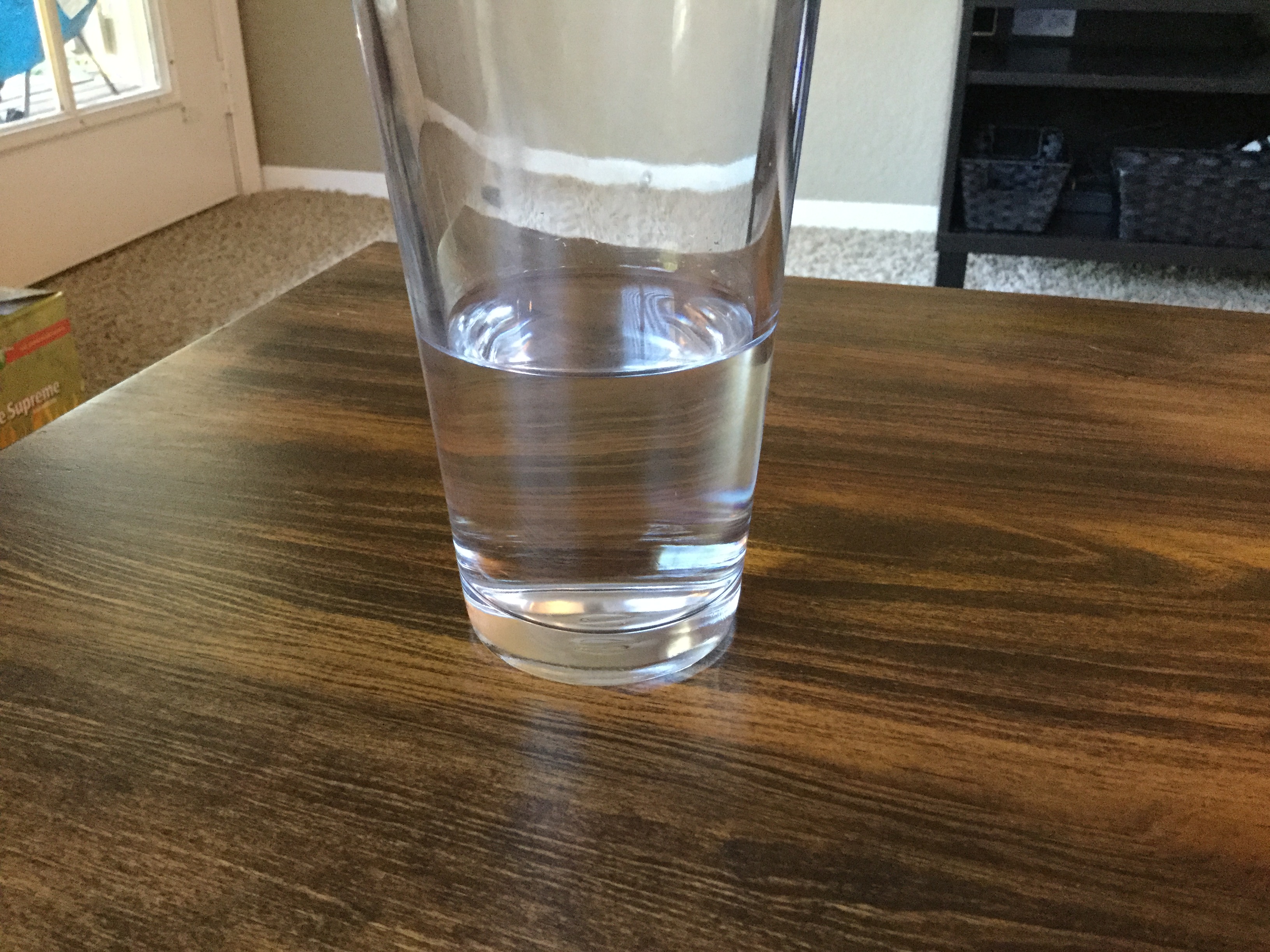 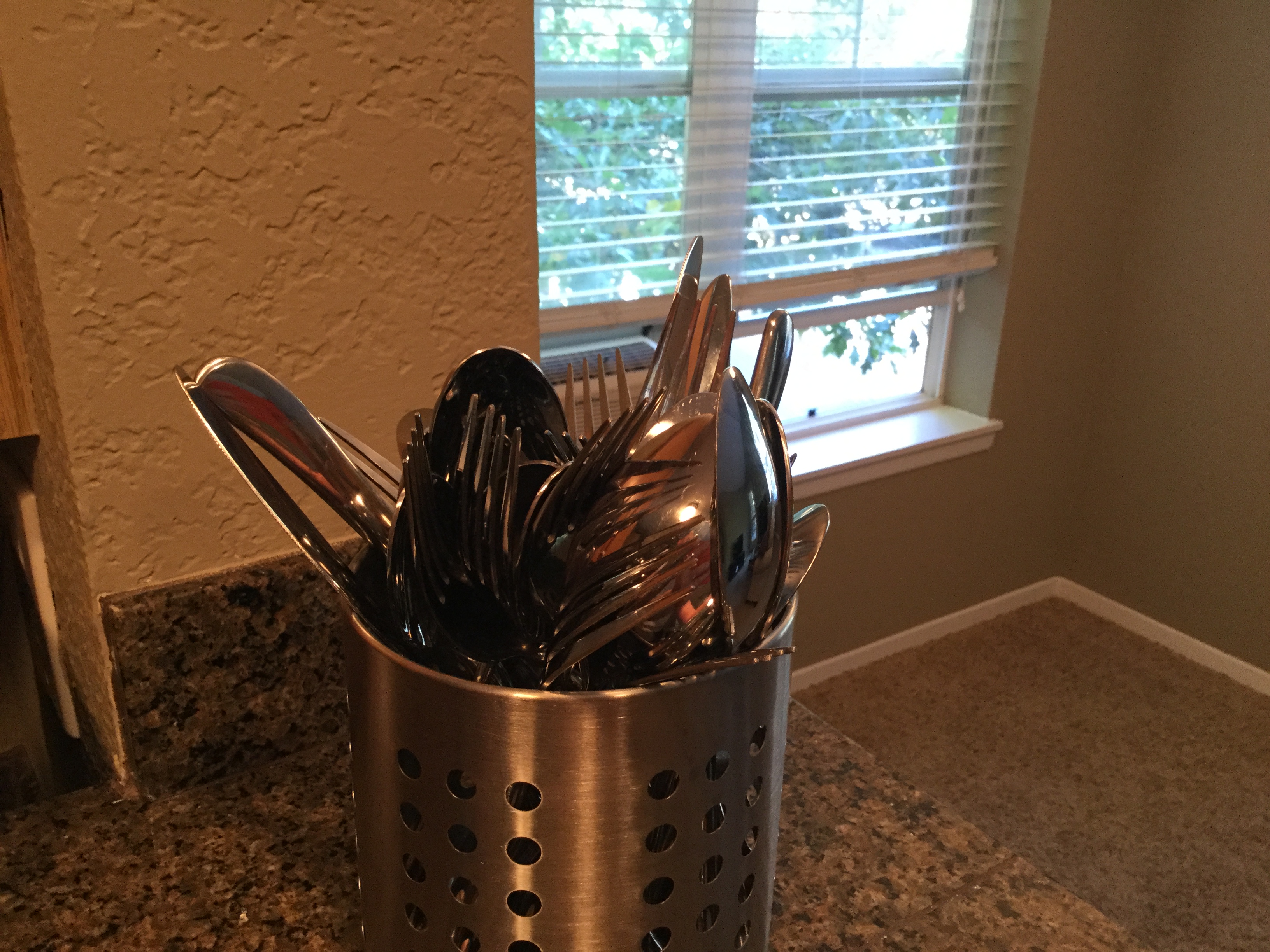 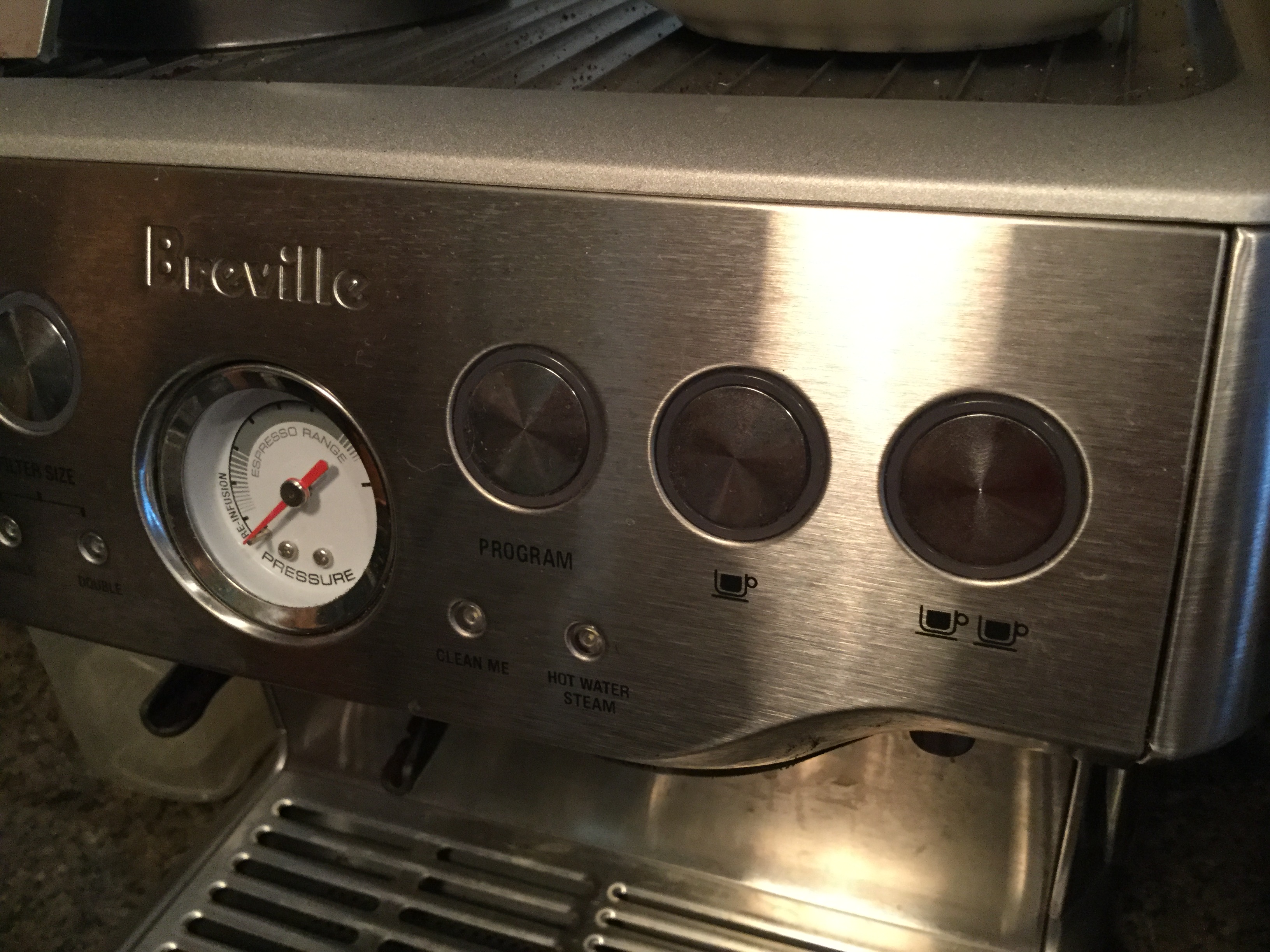 If you want a rundown of iOS 9, I suggest you read our review. Right now we’ll focus on how the new iOS stands out on the iPad mini.

The first standout for the iPad mini 4 and iOS 9 is News, Apple’s Flipboard competitor. I find the iPad mini perfect for reading anyway, and Apple’s new app seems as though it was designed with the small tablet in mind.

Notes is also a standout. Though things like shopping lists are better suited for the iPhone, Notes on the iPad mini 4 is better overall. The sketching is great for the slightly larger screen, and if you’ve got a lot going on in your Notes app — you will like more screen real estate. 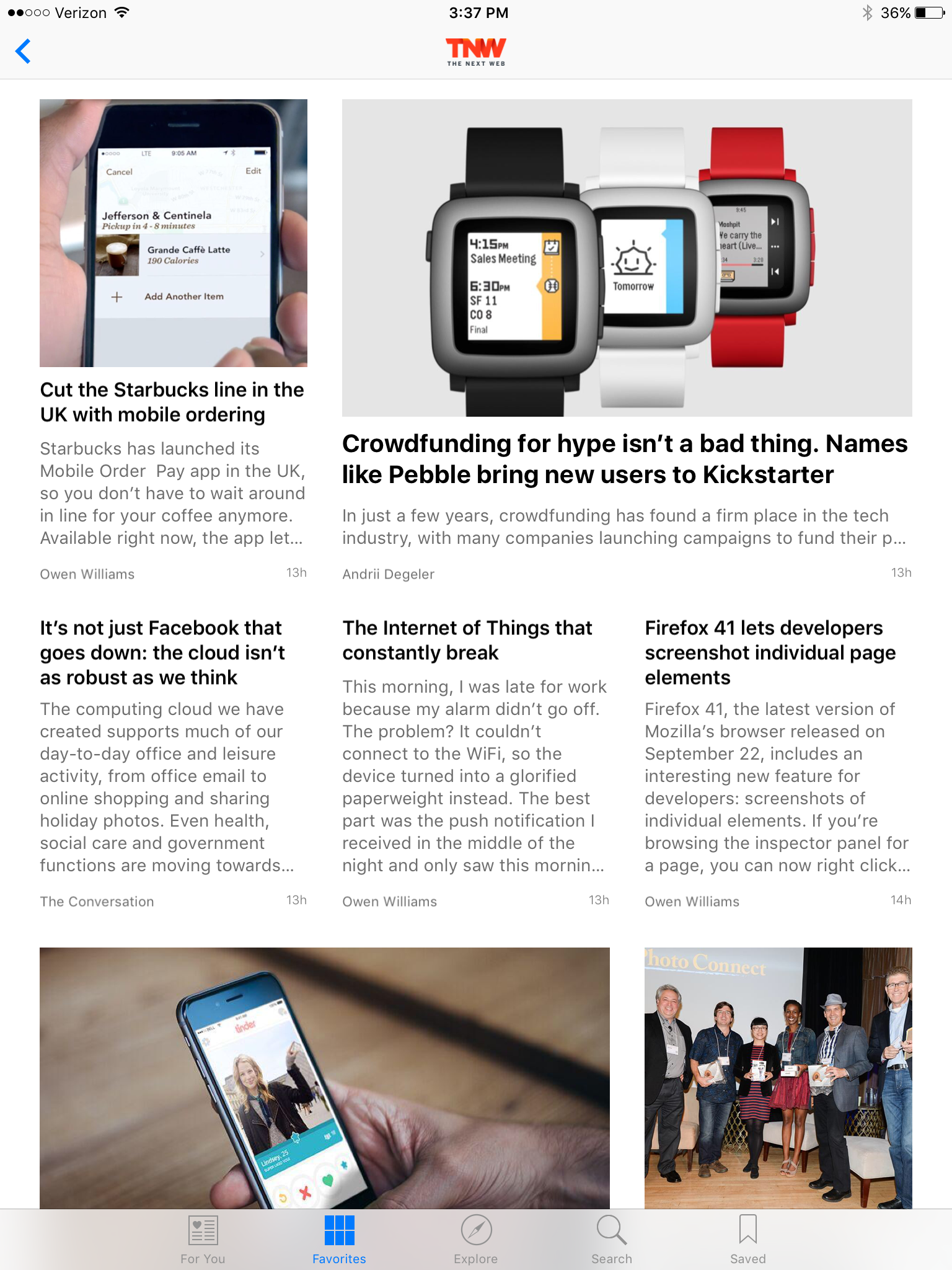 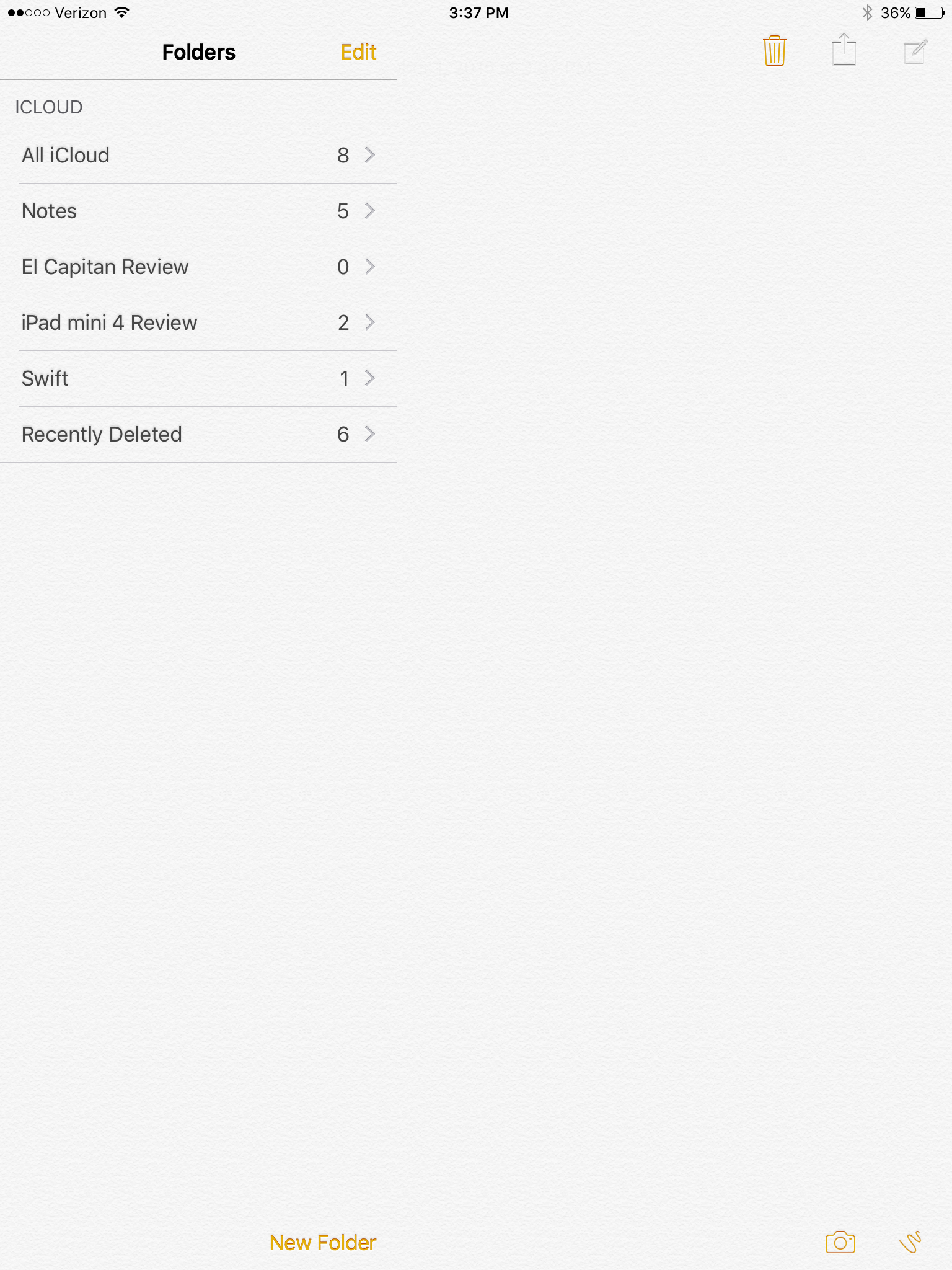 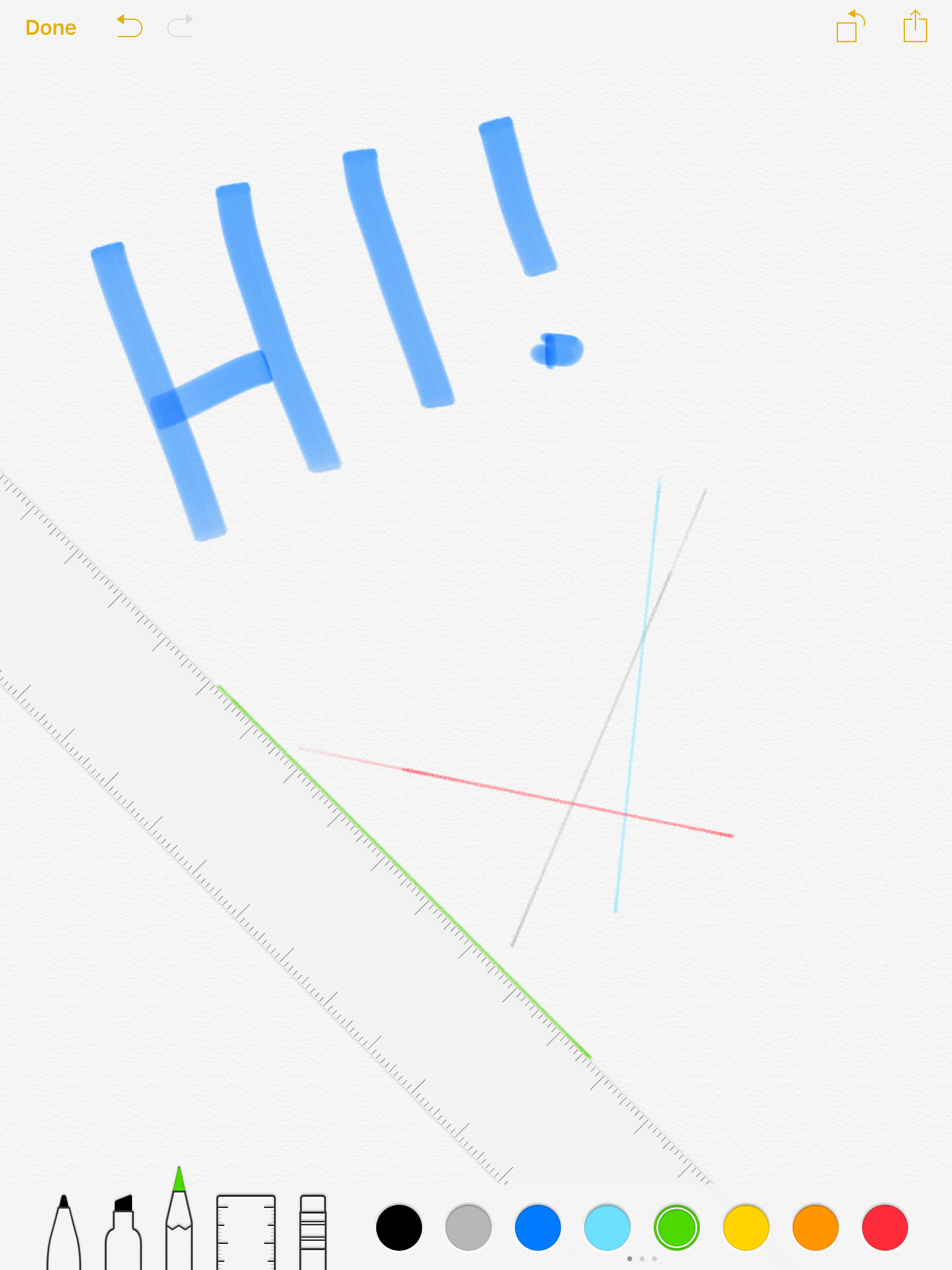 Split screen was made for iPad, and it’s good on the mini 4. Apple’s slide-out feature is handy, too. It’s something my iPad mini 2 has a bit of trouble with from time-to-time, so the A8 SoC really shines when it comes to multitasking.

I don’t think side-by-side apps are great for an iPad mini, though. It can handle the load, but if I were trying to, say, plan a trip with Maps and a travel app open next to each other, I think it would be a bit tedious on the smaller screen. For simpler things like checking websites and Twitter, it’s fine.

The small tablet is a big deal again

The iPad mini was a big deal, but only because it was Apple’s first small tablet submission.

The iPad mini 2 was special because it had a Retina screen and redesigned hardware. The mini 3 added Touch ID, and was ultimately iterative to the mini 2.

Apple’s iPad mini 4 might borrow heavily from the iPad Air 2, but it’s no iterative, linear successor. This one’s a big deal.

If I’m to fault the iPad mini 4, it’s that Apple didn’t slap the same next-generation internals as the iPad Pro or iPhone 6s. Give the mini 4 an A9 processor and 3D Touch, and we’re not talking whether or not you should buy it, but which color you’ll want.

Still, it ticks all the boxes. It’s snappy, light, has a fantastic screen, a really good camera ensemble and Touch ID. For the reasons you want a tablet, Apple’s iPad mini 4 is hands-down one of the best around (unless you want a larger screen).